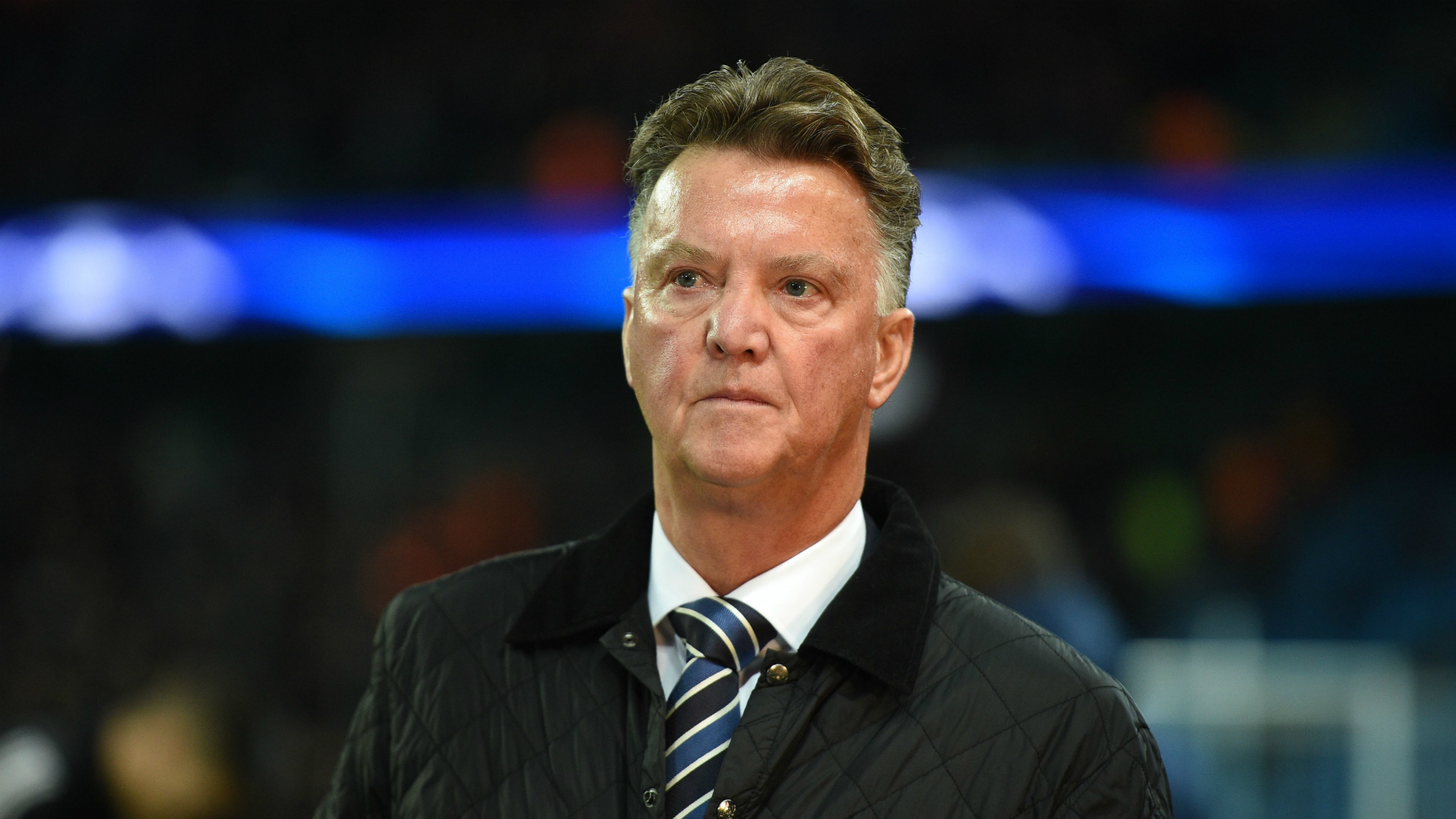 The Dutchman, who won 20 trophies as a coach all over Europe has announced he will not return to football after three years away from the game

The Dutchman, who hasn’t coached since he was sacked by Manchester United in 2016, won trophies at every club he was at.

He won the Champions League in 1995 with Ajax, La Liga twice at Barcelona, the Bundesliga with Bayern and the Eredivisie three times with Ajax and once with AZ. Overall, Van Gaal managed in 899 games and won 20 trophies.

There were rumours that Van Gaal had quit the game in 2017 for family reasons, but he scotched those, saying he was merely on a sabbatical.

“I am a pensioner now. I have no ambition to be a technical director or TV pundit.” Van Gaal, 67, told Dutch channel VTBL.

“My wife Truus gave up her job for me 22 years and followed me when I went abroad. I told her I would quit as a coach when I turned but instead kept going until I was 65.

“She is entitled to have a life with me outside of football. I can say she is very happy. I think I could have worked as a technical director.”

Van Gaal did have a brief spell as technical director of Ajax in 2004 before leaving after a bust-up with head coach Ronald Koeman. It was perhaps with that experience in mind that he said:

“But in this you can’t attend training or say anything for fear it won’t suit the coach, directors or media. I don’t think I want a job like that.”

One of Van Gaal's brighter spots during his Man Utd tenure was the signing of Anthony Martial, and the Frenchman was quick to comment on his former manager's retirement.

Thanks for everything coach !! It was a honor to learn from you! 🙌🏾 pic.twitter.com/G1dYi1UJv0

“Thanks for everything coach!! It was an honour to learn from you!” Martial tweeted.

Van Gaal had a reputation for bringing through young players, giving debuts to the likes of Marcus Rashford at United, Andres Iniesta at Barcelona and Edgar Davids at Ajax.