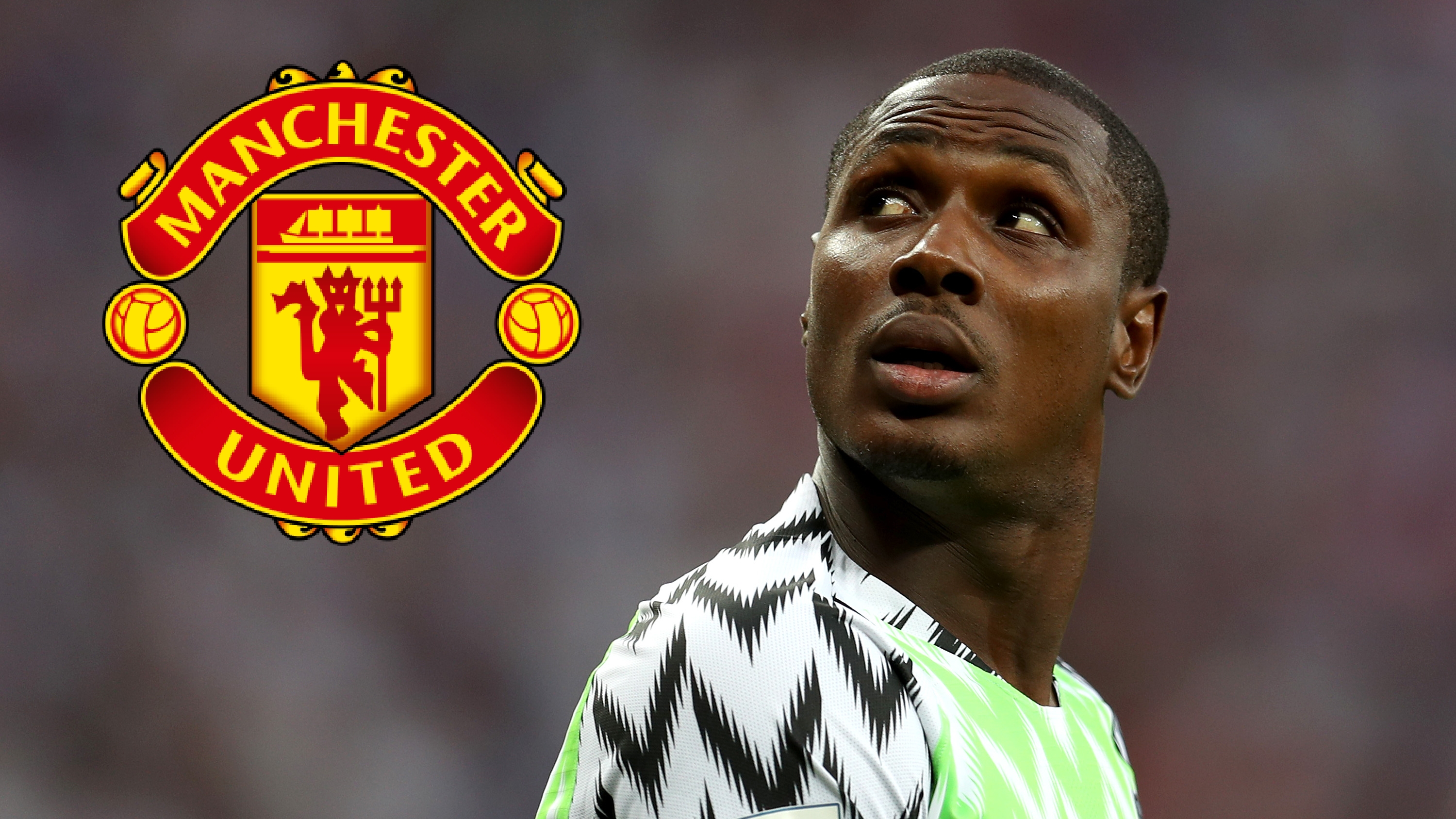 Ahead of his debut against Chelsea, the ex-Gunner believes that the 30-year-old can fill the Belgian’s shoes at Old Trafford

Nwankwo Kanu has no doubt that his Nigerian compatriot Odion Ighalo can fill the void left by Romelu Lukaku in Manchester United’s attack.

The Red Devils had longed for a replacement for the Belgium international after he headed through the exits at Old Trafford to Inter in the summer of 2019.

However, a long-term injury to top-scorer Marcus Rashford meant Ole Gunnar Solskjaer was forced into the market and signed Ighalo on loan from Shanghai Shenhua on the final day of the January window.

Although some feel the ex-Watford man is not the marquee signing longed for at United, the former Arsenal star Kanu believes Ighalo will come good for his new side.

“Yes he can replace him (Lukaku),” Kanu told Goal.  “If you watch him play, you’d find out that he is strong and can score goals.

“What he needs is the service. In this team, I am sure his game will improve because the team has great players.

“Despite playing in the Chinese league, Ighalo is not a player you would look down on and say he is not a good player.

“I believe in him and I know he can deliver if given the chance. Bringing him to Old Trafford means that those in the club believe in his ability, and we have to respect that.

“I don’t think he will not disappoint because he will give them value for their money.”

Despite missing United's warm-weather training camp in Marbella due to concerns over the coronavirus outbreak in China, Ighalo is in line to make his debut when United travel to Stamford Bridge to face Frank Lampard’s Chelsea.

Solskjaer’s men are in dire need of a victory, having already fallen six points behind their hosts in the race for a Champions League spot.