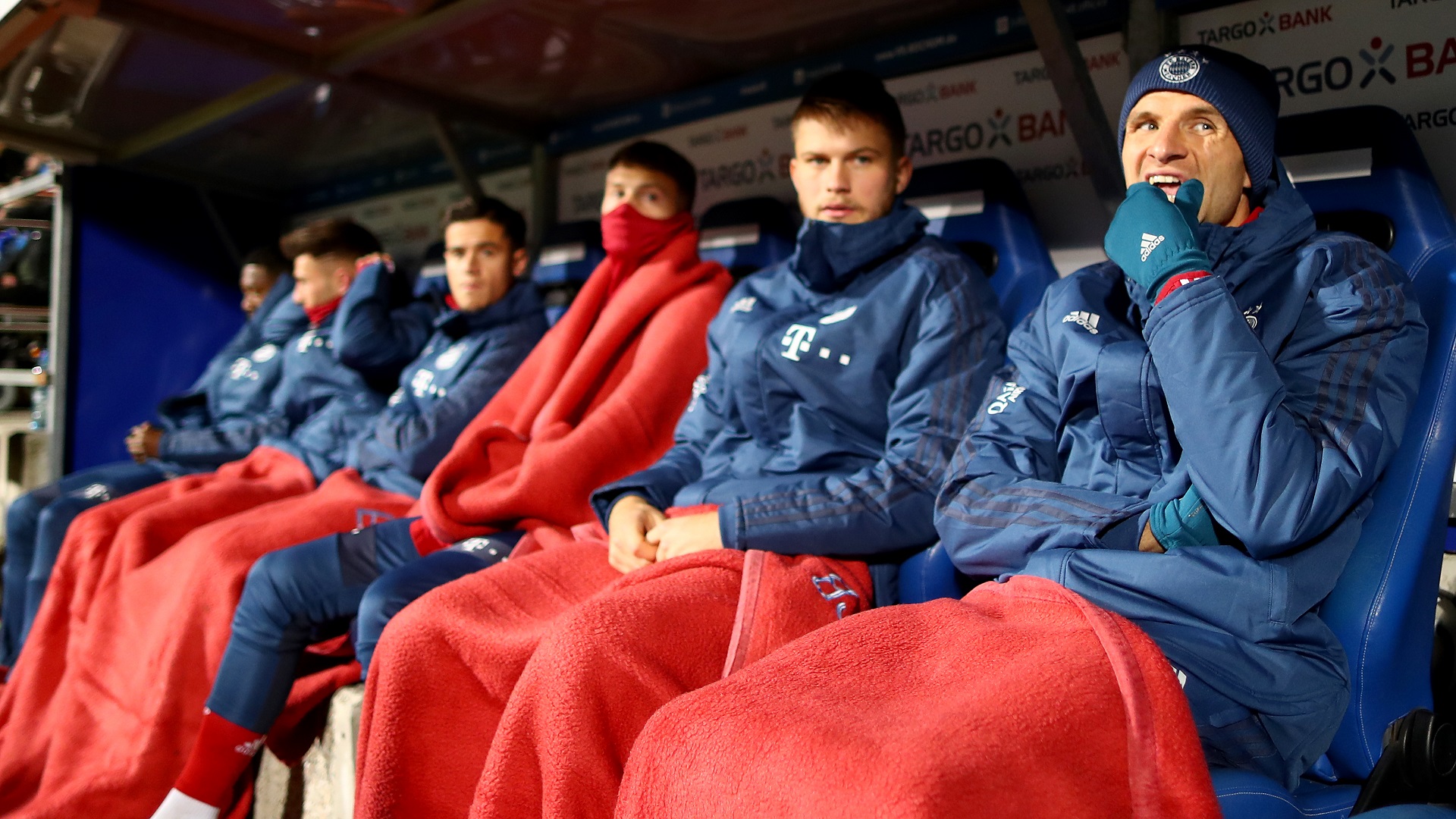 The International Football Association Board (IFAB), which controls the laws of the game, say teams can make extra changes in order to protect players

Teams will be allowed to make five substitutions during matches when football resumes after the coronavirus-enforced break, the International Football Association Board (IFAB) has confirmed.

The temporary change in the rules has been brought in to protect players' fitness when competitions come back after football across the world was put on hold due to the Covid-19 pandemic.

IFAB say they have made the decision on the request of FIFA and it will only be permitted in competitions which are due to finish by December 31 this year - meaning it will apply to 2019-20 league seasons and the current Champions League and Europa League should they resume, but not for the 2020-21 campaign.

The IFAB statement said: "The temporary amendment comes into force with immediate effect, and has been made as matches may be played in a condensed period in different weather conditions, both of which could have impacts on player welfare."

However, they confirmed that introducing the rule is discretionary and implementation is up to the organisers of individual competitions - meaning it remains to be confirmed whether it will definitely be used in the Premier League, Serie A, Bundesliga and others.

The Spanish Football Federation (RFEF) however has officially announced it will propose the possibility of allowing teams to make five substitutions per game if football returns in the country.

Their statement confirmed that RFEF president Luis Rubiales had communicated the idea to La Liga chief Javier Tebas, who indicated his support for the idea.

It continued: “Rubiales detailed that more than a month ago the RFEF raised with FIFA the possibility that more changes than usual could be made in the games, given the situation of the players, once the games resumed.

“The RFEF has decided to propose to the Delegate Commission tomorrow the possibility of making five changes in all national categories, which would also apply to the playoffs designed in the competition resolution proposal. These changes would be limited to three moments, in such a way that time losses will be avoided.”

IFAB said that the rule could be extended into next season - for competitions due to be completed in 2021 - but this would be determined at a later date.