'If Pirlo or Juventus call me, I would be happy' - Barcelona's Vidal open to Bianconeri return 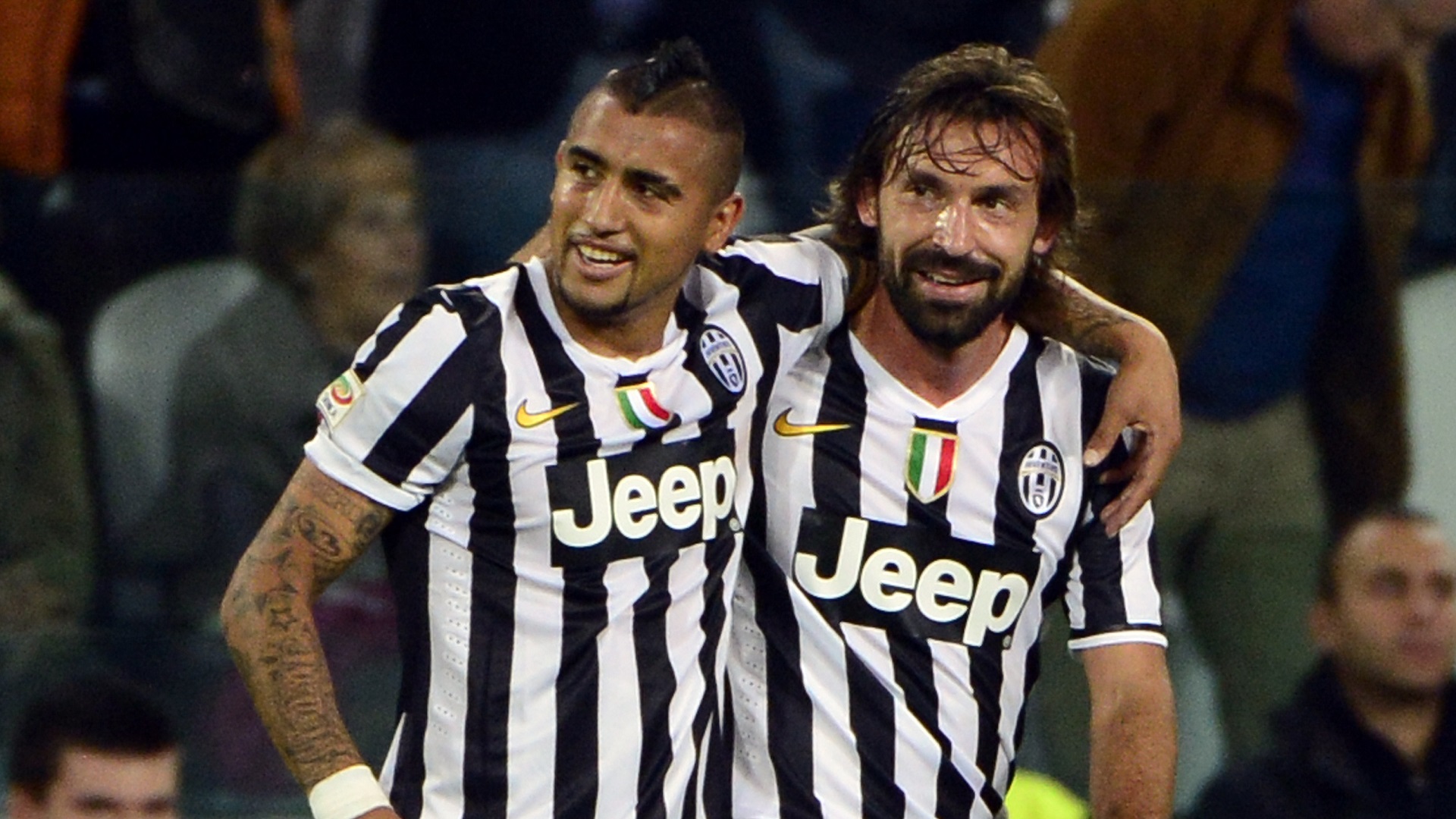 Barcelona midfielder Arturo Vidal has talked up a potential return to former club Juventus, admitting he would be “happy” if new head coach Andrea Pirlo contacted him over a move.

The 33-year-old made 171 appearances in a four-year spell with the Turin giants between 2011 and 2015, helping them win seven major honours including four successive Serie A titles.

He left for Bayern Munich in the summer of 2015 before joining present club Barcelona two years ago, where he has gone on to make 96 appearances in all competitions

Vidal has been linked with a move away from the Catalan giants as new boss Ronald Koeman attempts a summer rebuild following a trophyless season last time out, culminating in that humiliating 8-2 Champions League defeat by Bayern.

Vidal, who has just one year left on his contract, has been touted as one of the players Koeman will look to move on in order to balance the books at Camp Nou.

A return to Italy has been mooted, though it is Juve’s Serie A rivals Inter who were reported to be considering a move for the Chile international.

Vidal has previously hinted he would consider a move to the Nerazzurri as it would mean a reunion with his former boss at Juventus, Antonio Conte.

However, it is the prospect of another reunion that may spark interest in a move back to Turin instead.

Former Italy international Pirlo who was confirmed as Juve boss earlier this month following the departure of Maurizio Sarri, was Vidal’s midfield partner during his time at the club, joining and leaving them in the same year.

Vidal is excited by the prospect of playing under his former team-mate at the Bianconeri and appeared to confirm he would be ready to make the move should they make contact.

“He was incredible when Pirlo played, [but] imagine him as a coach,” Vidal said in an interview with Daniel Habif on YouTube.

“If he or Juventus call me, I would be happy.

“If it happens, it happens. I have a lot of affection for Juventus and for Andrea.”

Whether Pirlo does decide to approach Vidal remains to be seen given the club have already signed two midfielders this summer in Arthur and Weston McKennie, meaning there may not be space for him in the side.