Gabriel Magalhaes admits that his debut season at Arsenal has been far from "perfect", as the Gunners sit a long way off the Premier League title pace, but he does see cause for optimism.

Mikel Arteta moved to snap up the Brazilian centre-half from Lille during the summer of 2020, with another option sought to shore up what has been a leaky backline at Emirates Stadium.

Gabriel has fared admirably enough, in what has been another inconsistent campaign for Arsenal as a collective, but he remains on a steep learning curve in English football.

The 23-year-old defender told ESPN Brasil of his experiences in north London: "I can say that it’s not been a perfect year, because if it were a perfect year we would be at the top of the table, but it’s been a year of great learning, because it’s my first in the Premier League, I’m very happy here, I already feel at home, little by little I’m learning English.

"It’s been a learning season, which will certainly be remembered for the rest of my life. There were moments of learning, sadness, but as I said, a season that will be useful.

"We still have the Europa League, so we will do everything we can to reach the final, and win this title."

How has Gabriel fared at Arsenal? 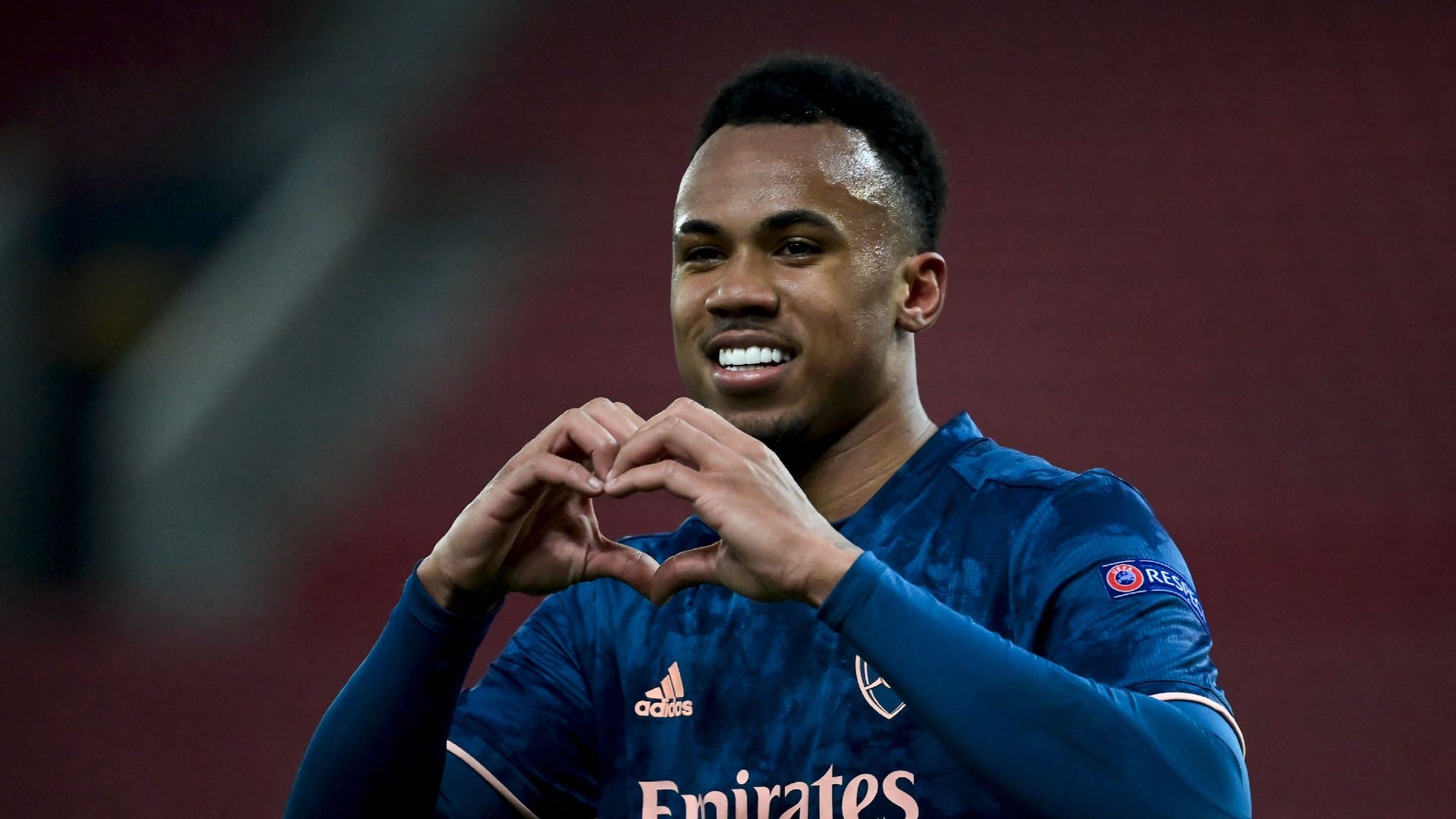 A £25 million ($33m) deal was required to get the South American onto Arsenal's books, and value has been found in that agreement.

Gabriel has taken in 26 appearances across all competitions, with 17 of those outings coming in the Premier League.

He has only helped to keep four clean sheets, with there room for improvement there, but the Gunners remain in the hunt for a top-six finish and Europa League glory.

Arteta has pieced together an exciting young squad at the Emirates, with Gabriel very much part of a long-term project at Arsenal.

The hope is that potential will be unlocked that allows the Gunners to compete for more major honours in the future, with Gabriel impressed by what he has seen from those around him.

He added: "We are a team that, in my eyes and those of many too, is a very high quality team, of young players and you see how Bukayo [Saka] is a revelation for the team, he’s a very young player who now plays for England.

"We have [Nicolas] Pepe, Emile [Smith Rowe], who is now also playing again, so we have a very good team."

Arsenal, who saw off Slavia Prague to book their place in the semi-finals of the Europa League last time out, will be back in domestic action on Sunday when they take in a derby date with London rivals Fulham.