The 22-year-old hasn't found his form in La Liga after his summer move from Ajax, but he doesn't think Ernesto Valverde needs to alter his tactics

Frenkie de Jong says he needs time to adapt to his role at Barcelona, after a quiet start to life at the club so far this season.

The 22-year-old, signed from Ajax over the summer, has attracted some criticism for his performances so far but he is adamant it is his responsibility to improve – not his manager’s to change his position.

Primarily played at the base of midfield at Ajax and with the Netherlands, Ernesto Valverde has generally used De Jong as part of a more advanced midfield two with Sergio Busquets sitting centrally behind.

He starred on international duty in his more familiar deeper role, but De Jong isn’t worried about what he sees as a simple adjustment period.

"This is a simple position on the pitch and in the next matches I will do better," he told El Periodico.

"I have to adapt and I have talked with Valverde about football issues and we have watched videos. The coach should not ask me where I prefer to play, as he is the coach and he decides.

"At Ajax and with the national team I played in central midfield, but it is different because we played with a double pivot.”

Barcelona have been disappointing in general in La Liga this season, three points off the top in sixth place before Saturday evening’s trip to Granada. 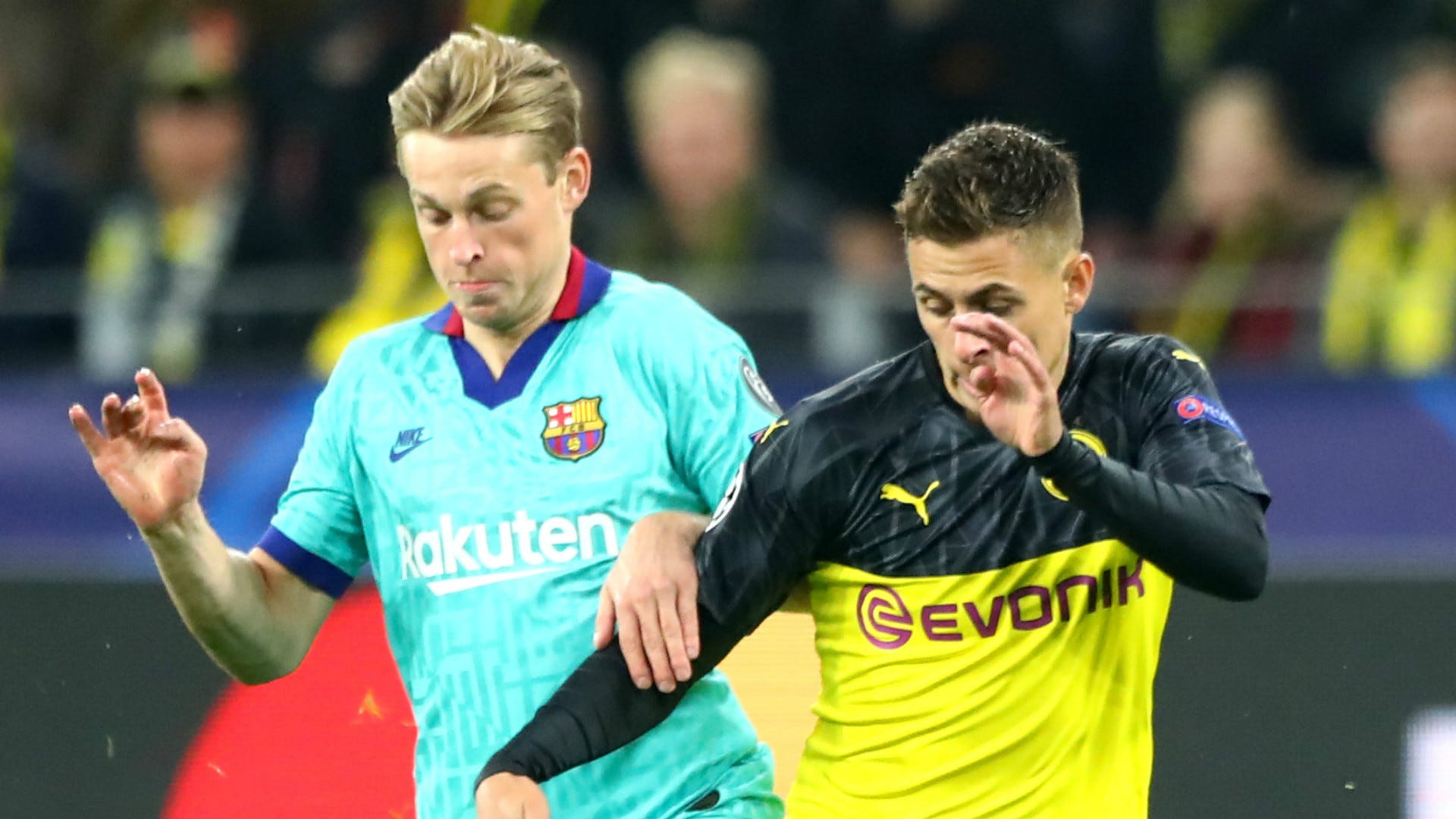 Entertaining wins over Real Betis and Valencia have been undermined by the opening-day defeat at Athletic Club, and a poor 2-2 draw at Osasuna.

"Against Real Betis and Osasuna I played wider and if I didn't play well then it was my fault,” De Jong added.

"People began to debate about my position, asking if I had to play here or there, and it seemed crazy."

The underwhelming form of De Jong has played a part in Barca’s lacklustre performances, but the youngster is still setting in and there is plenty of potential in what looks to be the preferred midfield three of De Jong, Busquets and the Brazilian Arthur.

Barca were lucky to escape with a goalless draw in the Champions League clash at Borussia Dortmund in midweek, but the match at least represented a return to action for Lionel Messi – something Valverde is sure will help their cause over the next phase of the season.