Zlatan Ibrahimovic is eager to point out that he still has “ninja” skills at 39 years of age, with the evergreen Swedish striker determined to remove his World Cup “zero” after stepping out of international retirement.

The AC Milan striker has become the oldest player to represent his country, with a return to that stage made in a 1-0 win over Georgia after previously walking away on the back of Euro 2016.

An enigmatic frontman is now ready to aid Sweden’s cause at this summer’s European Championship and their bid to reach Qatar 2022, with a larger-than-life character adamant that he has lost none of his powers.

Ibrahimovic told reporters after contributing an assist on his return to the Sweden fold: “When I play, I try to do my things.

“There is nothing that I plan to do or think to do before a game; it's just impulsive stuff. I can still do those movements, that ninja stuff. I still have it in me, even if I'm 39.

“The feeling was amazing. I just missed the Swedish crowd, the fans, because the last time I played here was a full stadium and the atmosphere is different when it's full but the rest was amazing.

“I was very happy. I was very proud. I had a great feeling when I was on the field and I tried to give my best, like every time, to help the team-mates and to help myself to perform.

“The game was not easy. We were not as dangerous as we should be but at the end of the day, we won and we took the three points that we needed. This is the first game we have been together for two, three days, and from this point on, it will be better and better.”

Why has Ibrahimovic returned? 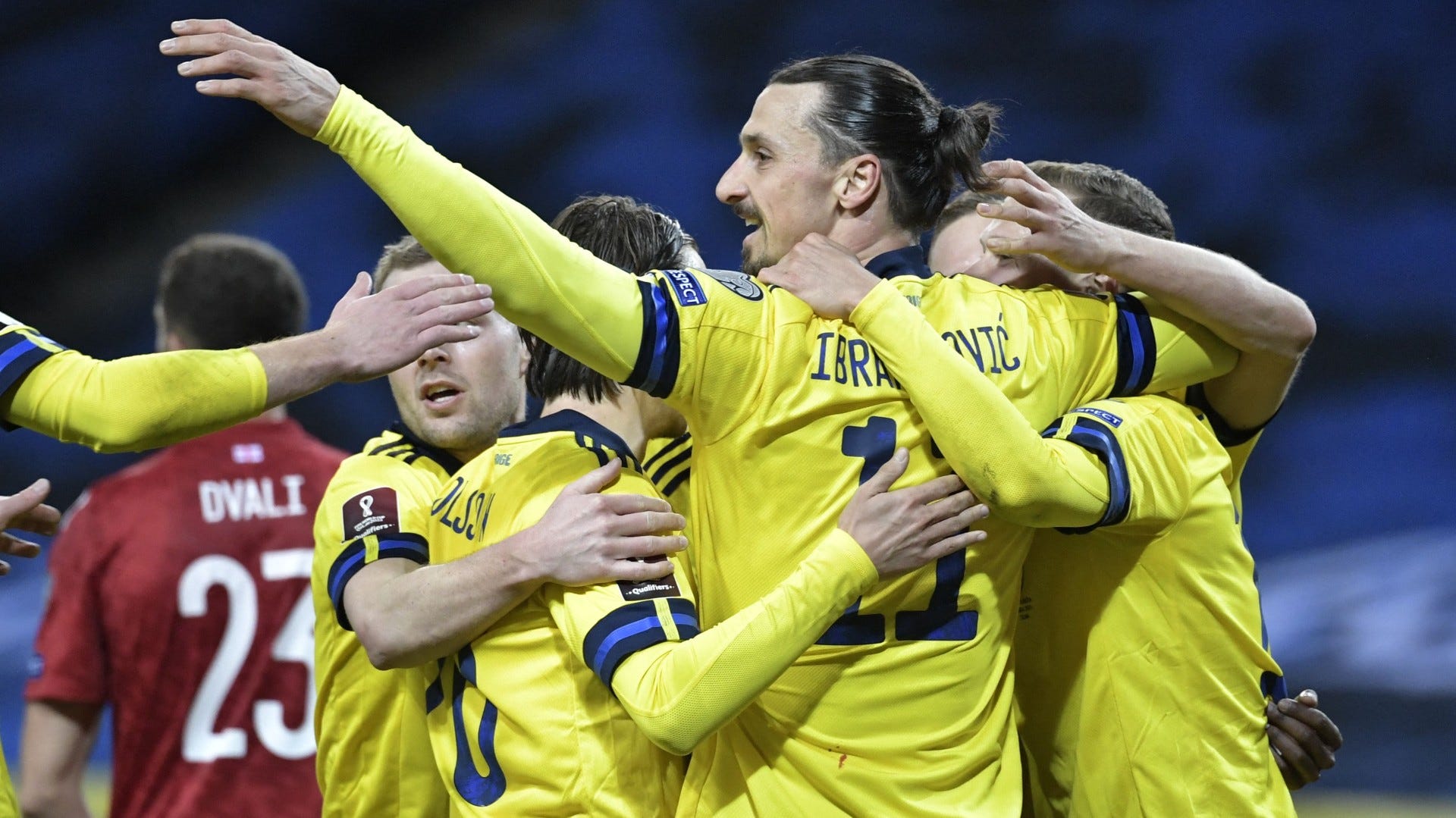 Despite approaching his 40th birthday, the mercurial Swede has been showing no sign of slowing down at Milan.

He has netted 17 goals at club level this season and remains one of the finest talents that his country has ever produced.

Ibrahimovic is also aware that his distinguished CV includes no goals at a World Cup finals, with there a desire on his part to right that wrong after previously drawing a blank in 2002 and 2006.

“I have one thing with World Cups and it's that I have never scored a goal in the World Cup finals, so that's something I have to beat,” he added on his future ambition.