Zlatan Ibrahimovic continues to give little away when it comes to his future plans at AC Milan, but the enigmatic Swede is prepared to admit that he remains in the hunt for more medals.

The 39-year-old already has plenty to his name, but saw one avenue to success shut off on Thursday as the Rossoneri tumbled out of the Europa League at the hands of his former club Manchester United.

Questions are now being asked of how long Ibrahimovic will be sticking around at San Siro as his current deal runs down, but he is eager to remain focused on the present and the need for Milan to respond quickly and positively to their continental disappointment.

Ibrahimovic, who has been working on short-term deals since returning to Italy from MLS side the LA Galaxy, told Sky Sport Italia on the back of a 1-0 defeat to United: “There is great disappointment, because we did very well over the two legs, we made one mistake and conceded a goal.

“We should’ve made more of our chances. We didn’t deserve to go out, but this is football. You learn from the negative moments and use them to grow. We go forward and the season is not over.

“We have to come back stronger in Serie A, learn from our errors and keep improving. I want to play to win something, we are second and must continue like this to try and win the Scudetto.

“If we get into the Champions League, that is great too, but the objective is to win a trophy. I can’t say anything about next season, all I know is that I’m here at the moment.

“The team believes in what it’s doing, we have grown in our mentality. These players won’t accept defeat, even in training, and that’s something I encouraged.”

Ibrahimovic’s record back at Milan 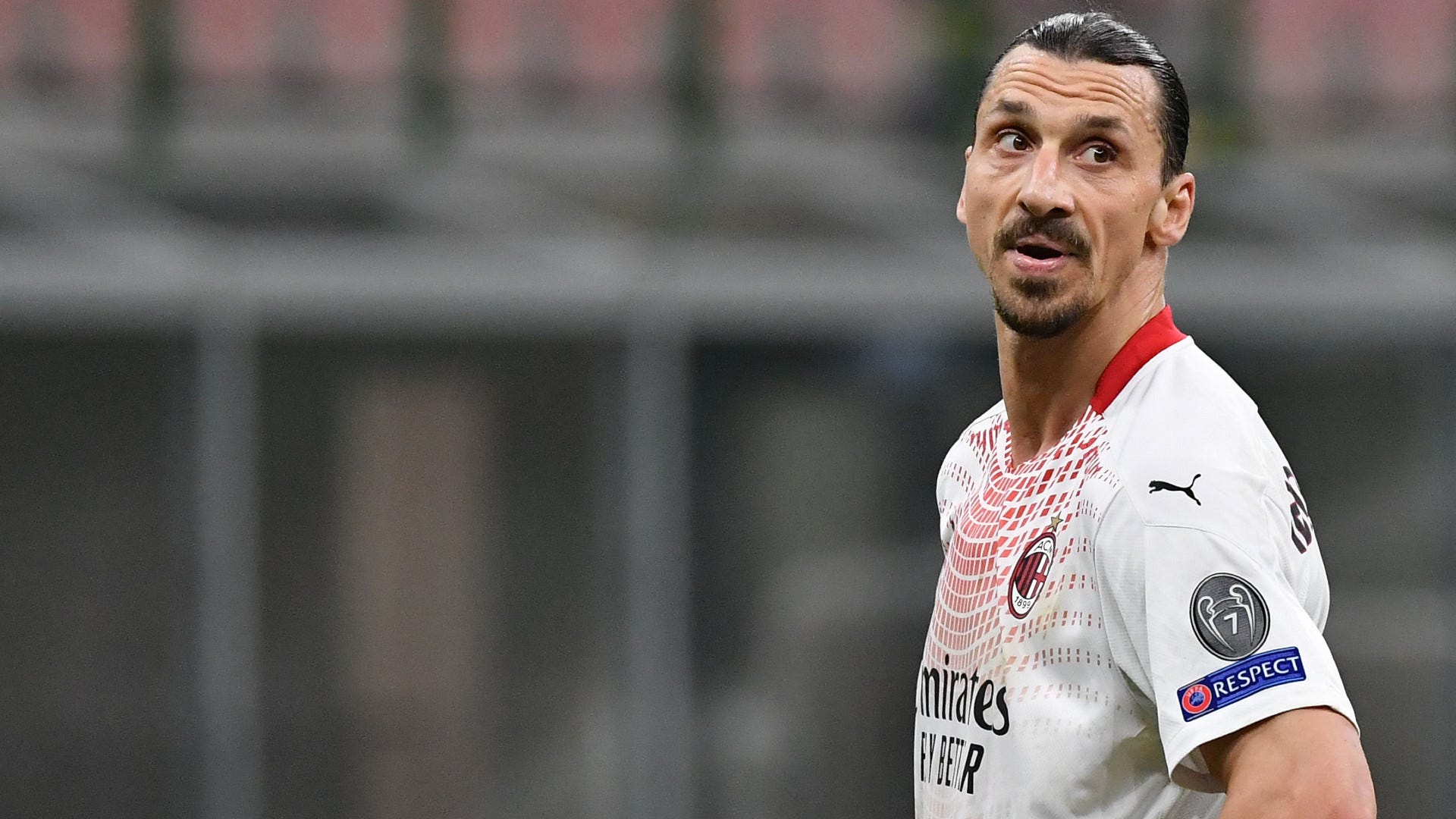 The evergreen frontman has been showing no sign of slowing down since rejoining the Rossoneri in January 2020.

He hit 11 goals through 20 appearances after returning to a Serie A stage and has plundered a further 16 efforts through 22 games in the current campaign.

When did Milan last win a major trophy?

A once dominant force in world football have gone five years since they last got their hands on a trophy.

Supercoppa Italiana success was enjoyed in 2016, but the clock then has to be turned back another five years to find their last Serie A title triumph – with Massimiliano Allegri calling the shots and Ibrahimovic leading the line.

Milan’s last success in the Champions League came in 2007, with the last eight seasons spent outside of the European elite.