Jose Mourinho has vowed to deliver a long-awaited trophy at Tottenham, with the Portuguese not about to let Spurs become his “only club without silverware”.

A proven performer at the very highest level has added entries to a remarkable CV wherever he has been in a distinguished coaching career.

Having forged his reputation at Porto, Mourinho has enhanced his standing in the global game at Chelsea, Inter, Real Madrid and Manchester United.

An SOS call in north London was answered when a high-profile post was vacated by Mauricio Pochettino in November 2019.

Mourinho was considered to be the ideal candidate for a club that has been starved of success for well over a decade now.

He has not had things all his own way in a third Premier League post, with untimely injuries conspiring against him , but the 57-year-old is adamant that his record will not be tarnished.

Mourinho told reporters ahead of a Champions League last-16 encounter with RB Leipzig that Spurs trail 1-0 heading into a second leg on German soil: “I believe Tottenham is not going to be my only club without silverware.

“I won it at every club and I believe I am going to do it also with Tottenham.

“I am here for three or four months. I took on the team in a very difficult situation and now it is even more difficult with so many problems we're having but I believe in me, in the players, in the club and I believe that during my contract I am going to help the club to do it.

“It's not me winning, it's me helping the club and the players to do it.” 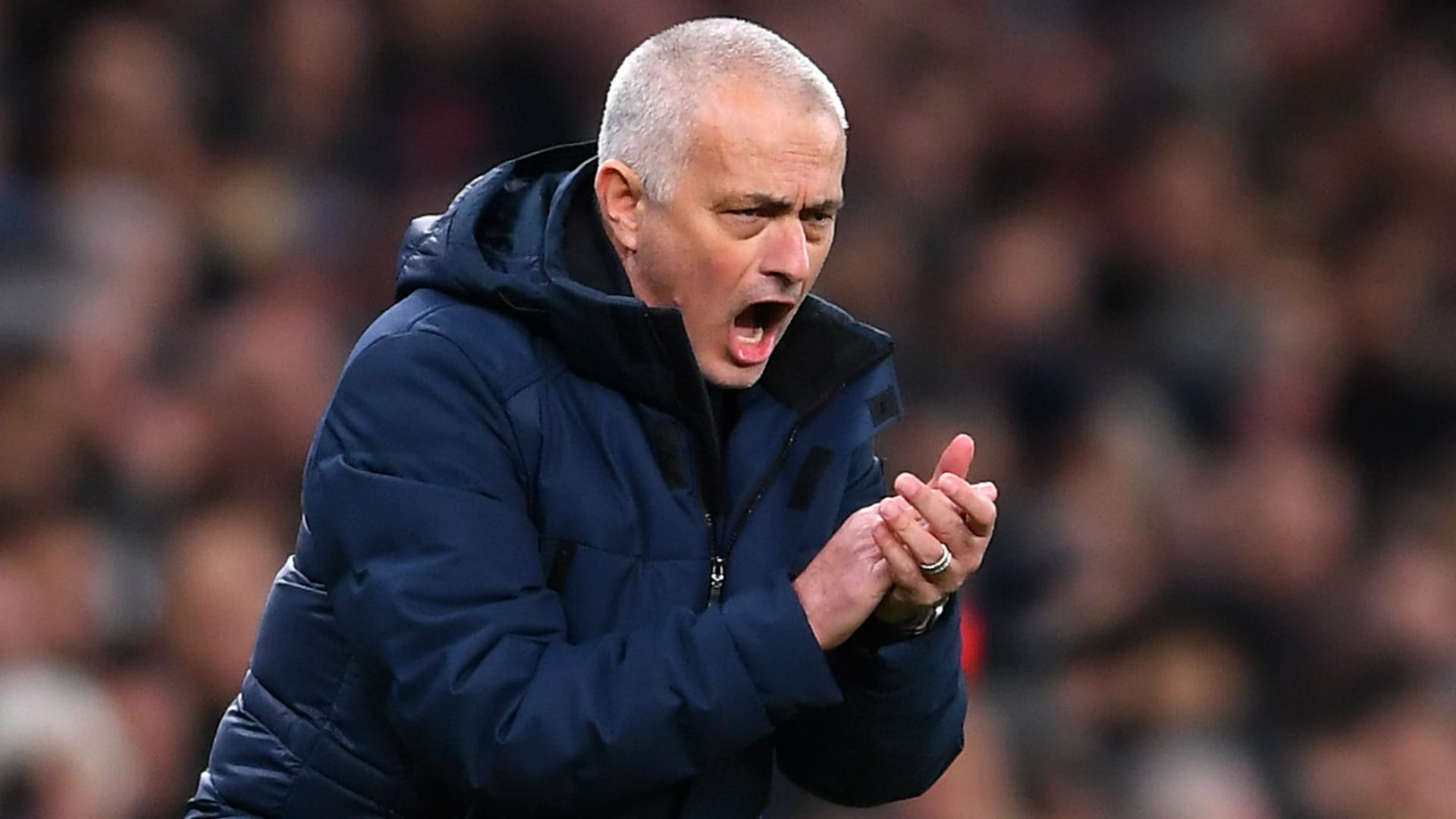 Tottenham have gone five games without a win in all competitions and have it all to do against Leipzig on Tuesday.

Mourinho, though, has conquered the continent before with Porto and Inter and is feeling optimistic when it comes to extending another European adventure.

He added: “Momentum is not the best but I feel the boys deserve something special.

“The group is very good, the boys give everything and again, in a very honest way, if we look at our games against Norwich, Wolves, Burnley, I think we fought really hard against all the circumstances.

“The boys deserve this kind of happiness that a victory in knockout Champions League can bring.

“But sometimes in football you don't get what you deserve. We just have to accept and move on but in this moment, we're not in conditions to accept anything.

“We're in conditions to fight for the tie.”