As he sits pondering his future at the Reading training ground, a promise he made to his father as a 16-year-old is at the forefront of the mind of Emiliano Martinez.

It was in 2010 and Martinez was back in Argentina preparing to make the move to Arsenal from Independiente.

As he was about to say goodbye to his family home in Mar del Plata - a city on Argentina’s Atlantic coast - he vowed that he would make it in England.

And now, nearly 10 years on, that promise is starting to weigh more and more on the shoulders of the 26-year-old goalkeeper as he approaches what will be the biggest summer of his career.

Martinez is at a crossroads. He remains determined to make it Arsenal, the club he loves, but he knows that he can’t stay in north London without the guarantee of playing first-team football.

The imposing goalkeeper is currently three months into what has been a highly successful loan spell with Reading in the Championship.

He arrived with the Berkshire club sitting in the relegation zone, but now they they sit four points above the bottom three and looking likely to secure their status in the second tier of English football.

And the part Martinez has played in their survival can’t be underestimated. The Arsenal loanee has kept three clean sheets in 11 games and has made several vital stops to earn Reading valuable points in their battle against the drop.

He has already won two man of the match awards and is constantly being bombarded on social media by messages from fans begging him to turn his loan move into a permanent one.

Whether that happens, depends as much on Arsenal as it does on Martinez.

He is clear in his thinking. His desire is to return to Arsenal and stake his claim for the No.1 spot, currently filled by Bernd Leno. 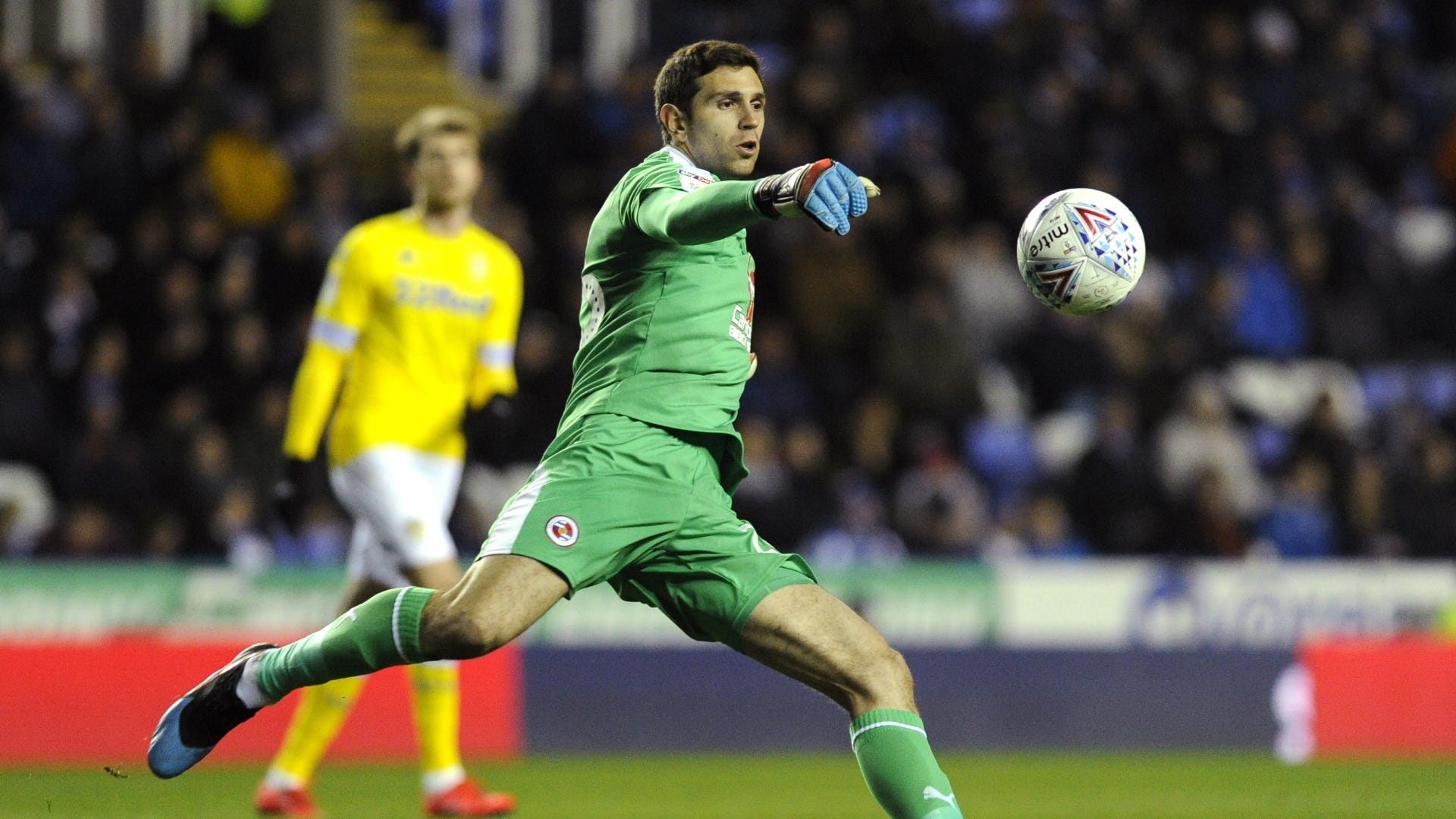 But should the offer of regular first-team football not be forthcoming, Martinez is adamant that he will have to call time on his stay at the Emirates.

“I’ve been around a lot, but for me it’s now time to settle in one place,” he exclusively told Goal . “I’m at an age now where I have a newborn baby and me and my wife want to settle. I’m tired of going on loan.

“Obviously I love Arsenal. But it’s time for me to make it there or go somewhere else.”

Martinez added: “I promised my dad I was going to make it and I will make it.

“When I signed my last contract for six years it was because I believed I had everything to be No.1. Why would I sign for six years if I wasn’t going to have any games?

“If they don’t trust me, then I will have to move away and the Arsenal fans will understand. But I believe I should have the chance to show how good I am at Arsenal.

“I want to stay in England. My wife and my kid were born here and I want to stay at Arsenal - that’s the truth, so I hope they give me the chance.”

Martinez first arrived at Arsenal in 2010 having been spotted while playing in the youth teams at Independiente.

A scout for the north London club had followed his progress closely and then a stand-out performance during the South American Under-17s championships was enough for Arsenal to firm up their interest.

At just 16, the prospect of a move to England was a daunting one, but Martinez was already used to making his own way in the world.

“From the age of 12 I was living on my own because I moved to Buenos Aires to play football,” he said. “I had been living five hours away in Mar del Plata so I was used to living away from my family.

“Obviously it was still a massive change moving to London, but my dad was struggling for money and my family wasn’t in a good situation so it was a good change for me. Not just about the money, but about the football because Arsenal is one of the biggest clubs in the world.”

Martinez added: “I was young and I didn’t speak the language so it was quite tough the first few months.

“They put me with an English family, but the culture was so different I said to Arsenal that I wanted my own flat and that I didn’t want to live with anyone else. I’ve been very independent from a very young age.

“I picked up the language quickly and obviously I have no regrets now.”

Martinez’s early years at Arsenal saw him coming through with players such as Hector Bellerin, Serge Gnabry and Francis Coquelin.

He made his first senior appearance for the Gunners in September, 2012, but even by then he had one spell out on loan - with Oxford United earlier that year. 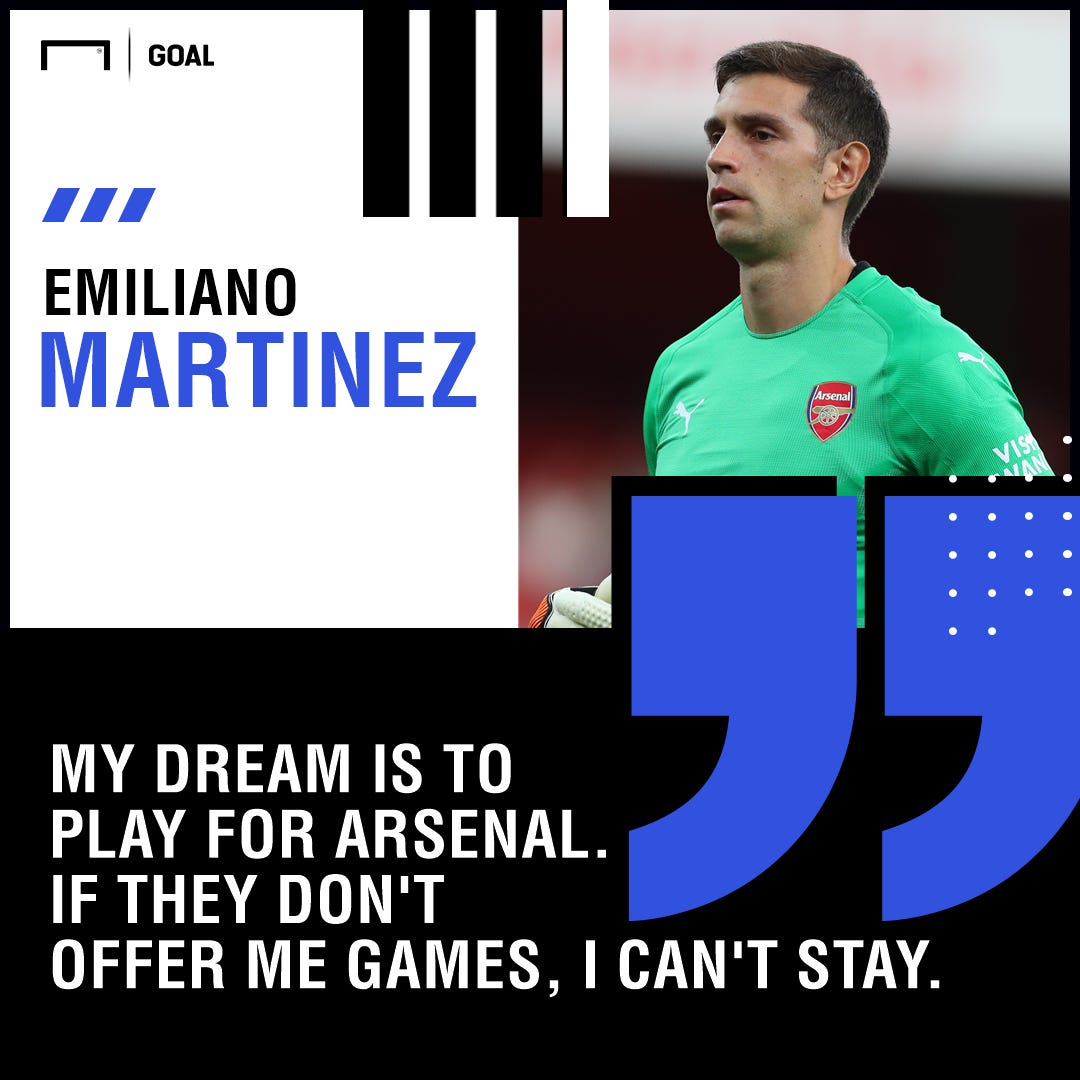 Since then he has had stints with clubs both in England and Spain, with this current stay at Reading his fifth loan since his move from Argentina.

During that time he has made just nine senior appearances for Arsenal in all competitions, with just four of those coming in the Premier League.

And it’s that lack of action which will leave Martinez, who has just become a father for the first time, with a big decision to make when the season comes to an end.

“If they don’t trust me or buy a new goalkeeper, then my future has to be somewhere else,” he said.

“Obviously Petr [Cech] is retiring now. I don’t know what they are going to do but I’m sure that if week in, week out I was able to play at Arsenal that I could be one of the best. I just need a chance.

“Petr has opened the door for me and I have to step forward or move away.”

Martinez spoke with Unai Emery in January when the transfer window opened and made it clear that he wanted to go and get some game time.

Emery actually wanted him to stay, but the challenge of helping Reading try to escape relegation in the Championship was one that drove him to press his case for a move away.

“I was desperate to leave in January,” Martinez explained. “Even if he [Emery] didn’t want it. 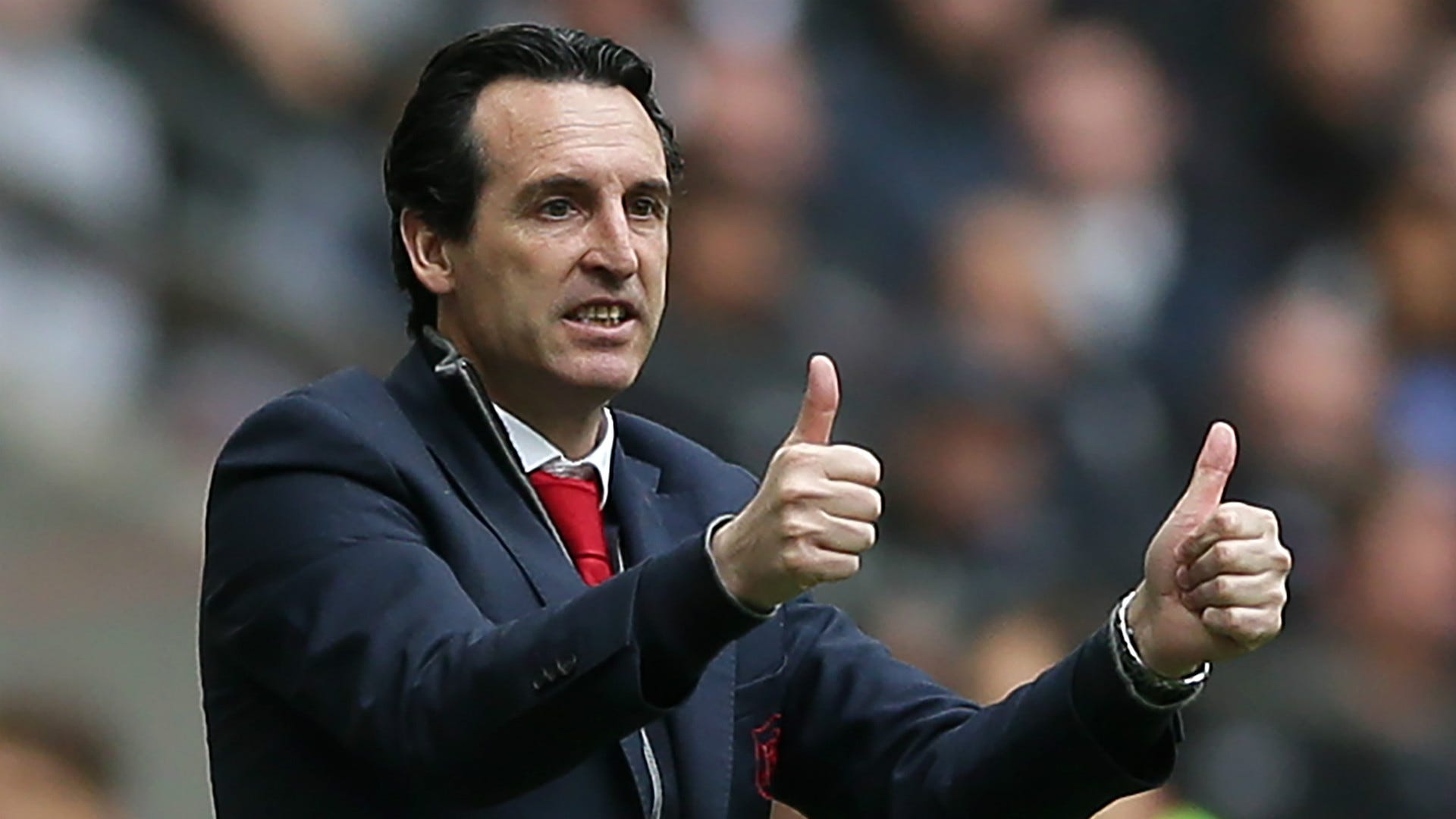 “I had Reading and other clubs after me - both abroad and in England, but my first option was Reading because I knew the league, I knew the manager [Jose Gomes] and his style, so I had no doubts about coming.

“I liked the challenge. They were in the bottom three, so it was a massive challenge which could go either way. I was comfortable at Arsenal, sitting on the bench or playing Europa League games - but for me that is not a challenge.

“That’s why I came to Reading. I think we had Wigan and Millwall who were eight points above us when I came here and now we are above them. We’ve had a good run but there is a still a lot to do.”

Martinez’s focus now is to see the season out with Reading before heading off on holiday with his wife and nine-month-old son.

When he returns he will sit down with his agent and Arsenal before deciding what his next step will be.

His performances at Reading will not have gone unnoticed and there is sure to be huge interest in the keeper, who still has three years left on his contract.

Cech’s departure, however, represents a big opportunity for Martinez and he was told before he left the Emirates that Arsenal were planning for him to replace the former Chelsea man.

“That is the idea but you never know at Arsenal,” said Martinez. “They sign so many goalkeepers in front of me, like Leno, Ospina, Cech and so I never had a chance.

“The Arsenal fans wonder ‘is he good enough?’ But I’m proving here at Reading that I am good enough. Hopefully they give me a chance because I feel I deserve it.”

Martinez added: “I’ve never let my head drop because I really believe I could be one of the best. Being No.2 is not enough for me. I will never accept being No.2.

“If Arsenal give me the No.2 spot, it has to be to have a chance of getting the No.1 spot otherwise I’m not going to do it.

“If they don’t offer me any games, I can’t stay at Arsenal. I need to play.”