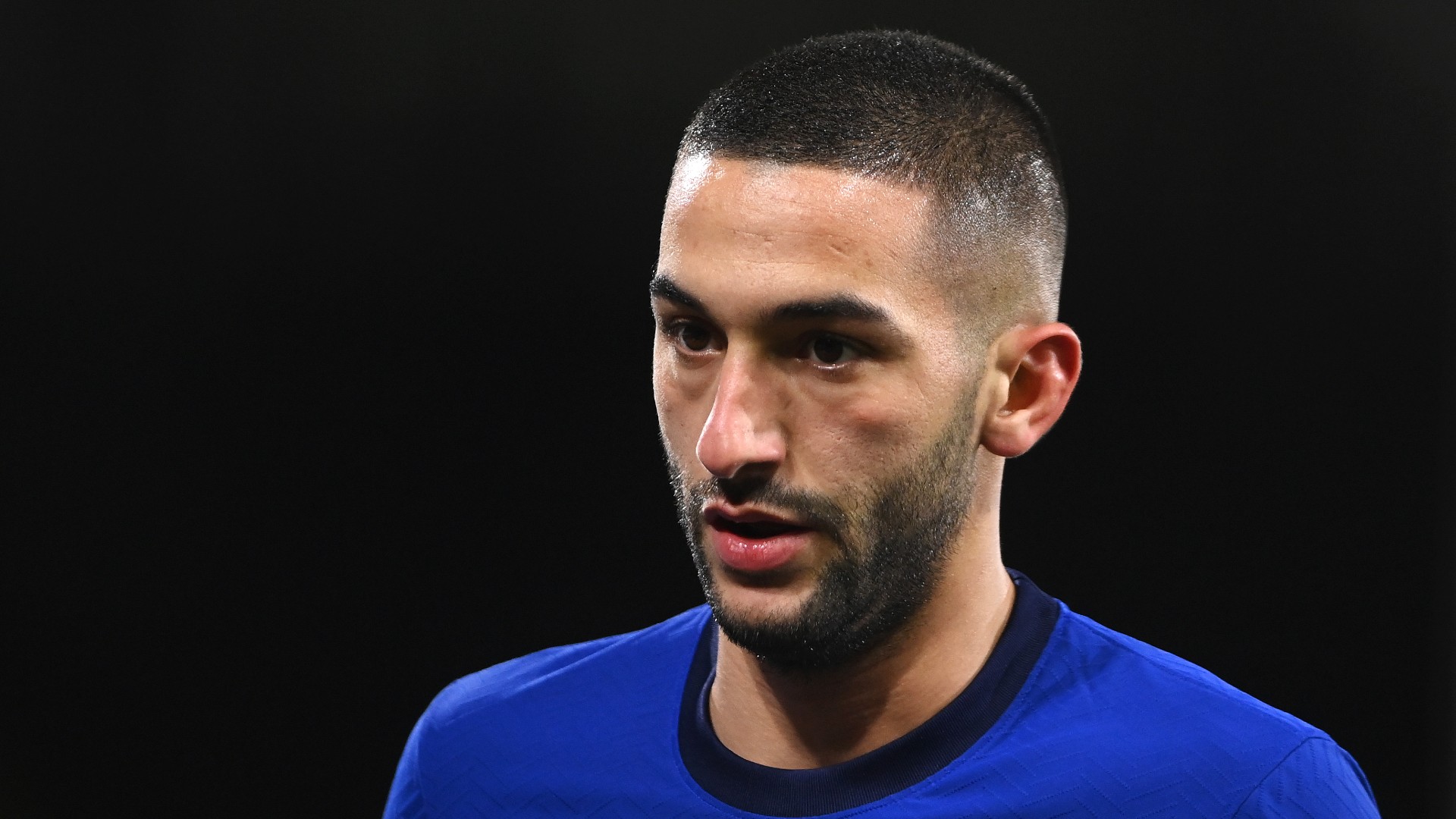 Hakim Ziyech says he is finally feeling settled at Chelsea after a "difficult" start to life at Stamford Bridge.

Chelsea reached an agreement to sign Ziyech from Ajax for £33 million ($45m) back in February 2020, with the winger committing to a five-year contract in west London.

A knee injury delayed his debut, while a hamstring issue in early December saw him miss the majority of the festive period and he has only recently returned to full fitness.

New Chelsea boss Thomas Tuchel decided against risking him during a meeting with Burnley at the weekend , despite having started him against Wolves in his first game in charge.

Ahead of Thursday's fixture at Tottenham, Ziyech has admitted that his first few months at the Bridge haven't gone as smoothly as he'd hoped, but also insists that he is just beginning to adapt to his new surroundings.

Asked if he is comfortable at Chelsea after a turbulent introduction to English football, the Moroccan told the club's official website : "Yes, of course. I have now been here six or seven months and I have started to adapt to things more and more.

"At the beginning everything is new and it is nice but I really also love to be around my family and my mother and my brothers and friends, but at this time it is not possible. So after a while it was a little bit difficult but you start to get used to it. I have not met the fans properly yet.

"The fans had a game when they could come to watch and then I got injured after 25 minutes against Leeds! Hopefully, better times will come and everybody will be able to come to the stadium."

Ziyech has been playing as an inside forward in recent matches, which he has relished due to the fact he can express himself more freely in the final third of the pitch.

"It is a position where I love to play, without the ball having your responsibility but with the ball being free and trying to find space and trying to play football. That is what I like the most," he said.

"If he is not coming you can turn around and find the striker or the left-winger or the right-winger in space. You have a lot of options."

Ziyech was fondly dubbed 'the Wizard' by supporters during his time at Ajax because of his mercurial style of play, and he says the nickname originated from one of the club's social media posts.

He added: "I played one game in Ajax and I played a good game and after the game, the day after, one of the guys from the social media of Ajax posted something with that name and from that moment, people started calling me like that.

"Even now, I remember when I left Ajax and I came here but I was back in Holland a couple of times back, I was walking on the street and people called me the wizard.

"And people always use that wizard emoji on social media."