'I bet Messi never has to deal with this!' - De Roon can't give shirts away in Atalanta shop 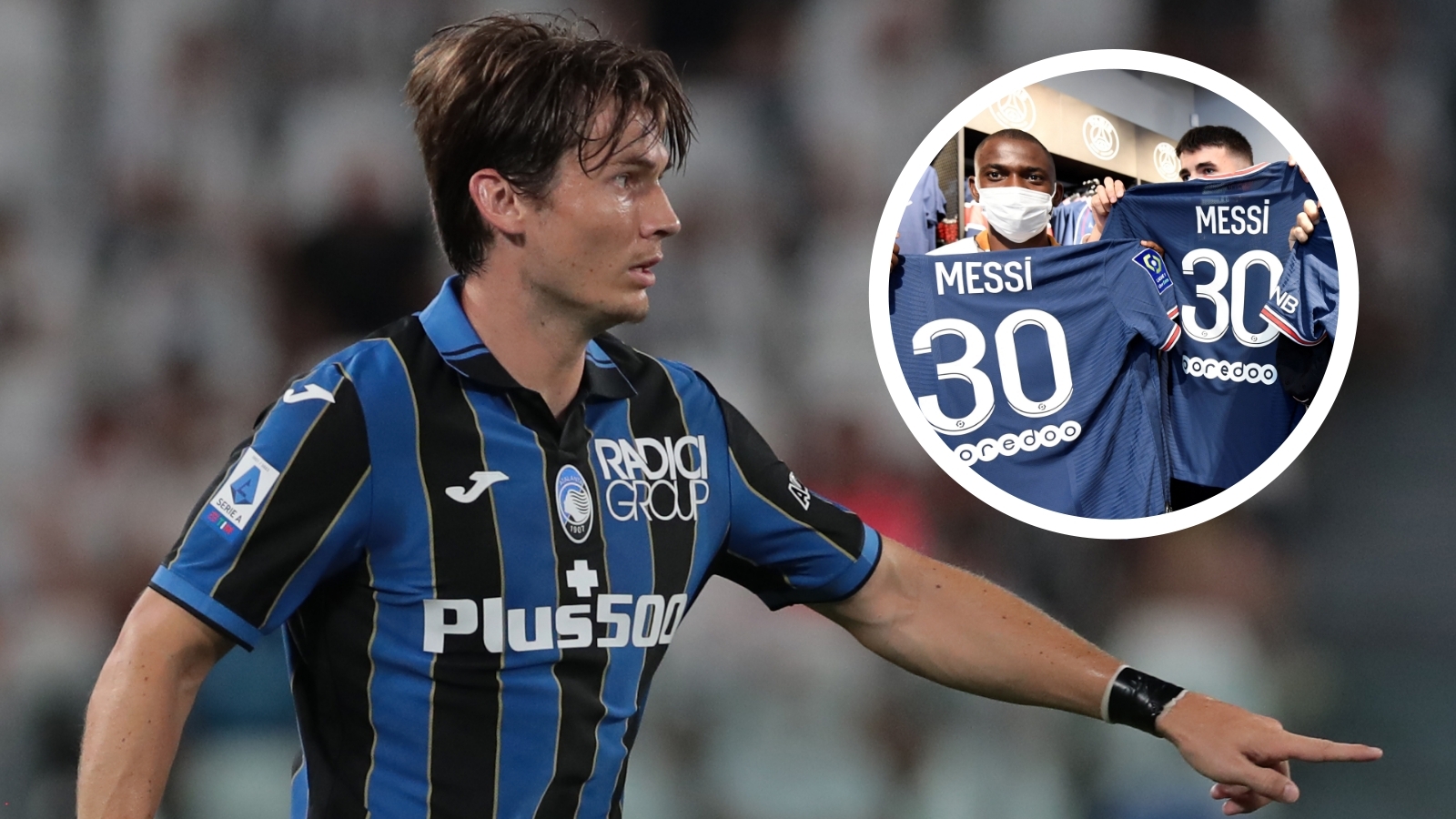 Marten de Roon has endured a humbling experience after failing to give away shirts in the Atalanta club shop, with the Dutch midfielder admitting: "I bet Messi never has to deal with this!"

The 30-year-old Netherlands international is taking in a second spell with Serie A employers and has made over 250 appearances for the club to date.

It would, however, appear that he is not the most popular figure in the eyes of a loyal fanbase, with nobody showing up to take advantage of his kind offer.

What did De Roon do?

De Roon, who saw a two-season stint with Middlesbrough sandwiched between his spells with Atalanta, was in a giving mood when heading to Atalanta's official store.

He vowed to sign and pay for the first three jerseys bearing his name that were snapped up by followers of La Dea.

There was, however, to be no footfall in Bergamo and De Roon was forced to head home with his tail between his legs after suffering a retail fail.

I bet Messi never has to deal with this. pic.twitter.com/W4uG6YPP1h

How many shirts does Messi sell?

De Roon is right to point out that he sits some way below a six-time Ballon d'Or winner when it comes to apparel appeal.

All-time great Messi caused quite a stir in Paris this summer when severing ties with Barcelona and linking up with PSG as a free agent.

Stock has shifted at a remarkable rate for Ligue 1 giants, with some reports suggesting that 800,000 Messi shirts were sold within a week of his arrival at Parc des Princes - and 150,000 in the seven minutes after they officially went on sale.

Those claims have been denied by the club's commercial director Fabien Allegre, who has told L'Equipe: "It is crazy to talk about such figures.

"Yes, the sales trend has been phenomenal, but we are far from the million t-shirts sold.

"The deal with Messi was done very fast, it is not something that we could have anticipated.

"Of course, we have been fast, but it has more to do with the manufacturing times of our partner.

"Whether it is Nike, Adidas or Puma, they all have the same approach with respect to the production and the quantity of shirts that are put in the market.

"We are not magicians."