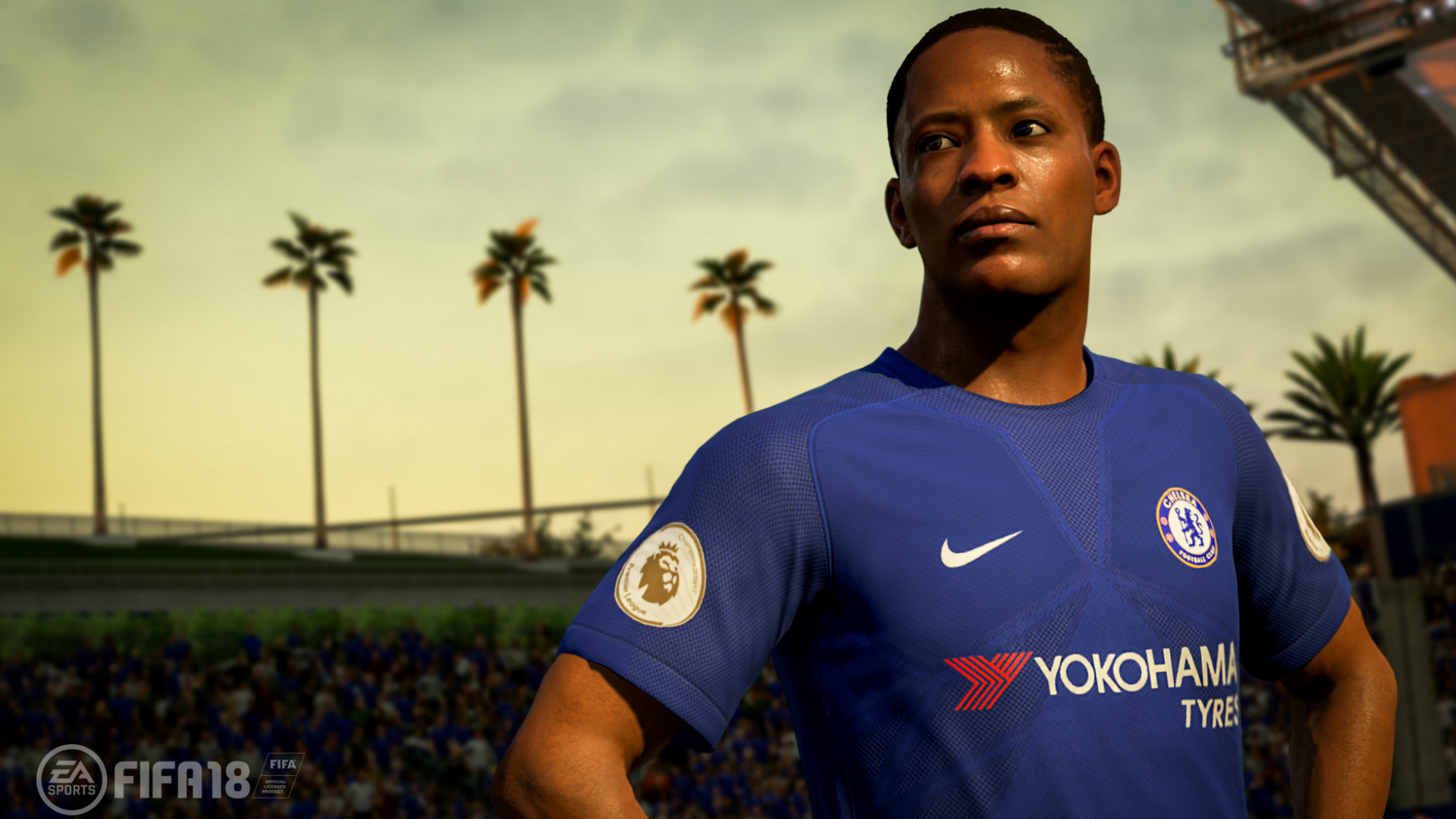 Can you stick it away from 12 yards? Goal takes a look at how to take spot kicks on the new iteration of the game

FIFA penalties can be the bane of your life, or they can be the difference in a tight game.

FIFA 18 is no different, with the new game featuring a few subtle tweaks from last year, like being able to set the speed of your run-up with the left and right triggers on both Xbox and Playstation.

When you start playing you’ll be given a direction indicator – an arrow – that shows you where you’re aiming and where the ball will end up, provided it isn’t saved! Aim with the left stick.

Between two and three bars of power should take the ball high into the net, while one to two bars will go low.

You can attempt a cheeky ‘Panenka’ penalty by holding L1/LB while you shoot.

You can also sprint to the ball by holding R2/RT, or slow it down with L2/LB, so you’ll have full control over the penalty you want to take.

Don’t be afraid to practice, in the arena or with skill games, and it’s obviously easier to score with a player who has a higher penalty taking rating than one around the 60s or 70s.