Bayern Munich saw Robert Lewandowski leave their books for Barcelona over the summer, with Julian Nagelsmann “looking forward” to a European reunion.

WHAT HAPPENED? German giants will need no introduction to a prolific frontman in their next Champions League outing on September 13, with a familiar face preparing to return to the Allianz Arena. Lewandowski has been in impressive form of late, but Nagelsmann knows better than most how to plan for a meeting with a fearsome No.9.

WHAT THEY SAID: Bayern’s boss has said of readying his side for a clash with a former colleague: “I'm looking forward to seeing Robert. It will be an exciting game, they started their league season very well. We don't need that much analysis against him, the guys know him well.”

THE BIGGER PICTURE: Lewandowski hit 344 goals through 375 appearances for Bayern, but pushed for a move in the last transfer window and ultimately got his wish when sealing a €50 million (£43m/$50m) switch to Camp Nou.

AND WHAT'S MORE: Remarkable standards have been maintained at Barca, with the target found on eight occasions through his first five appearances for the club – with that haul including a Champions League hat-trick against Viktoria Plzen. 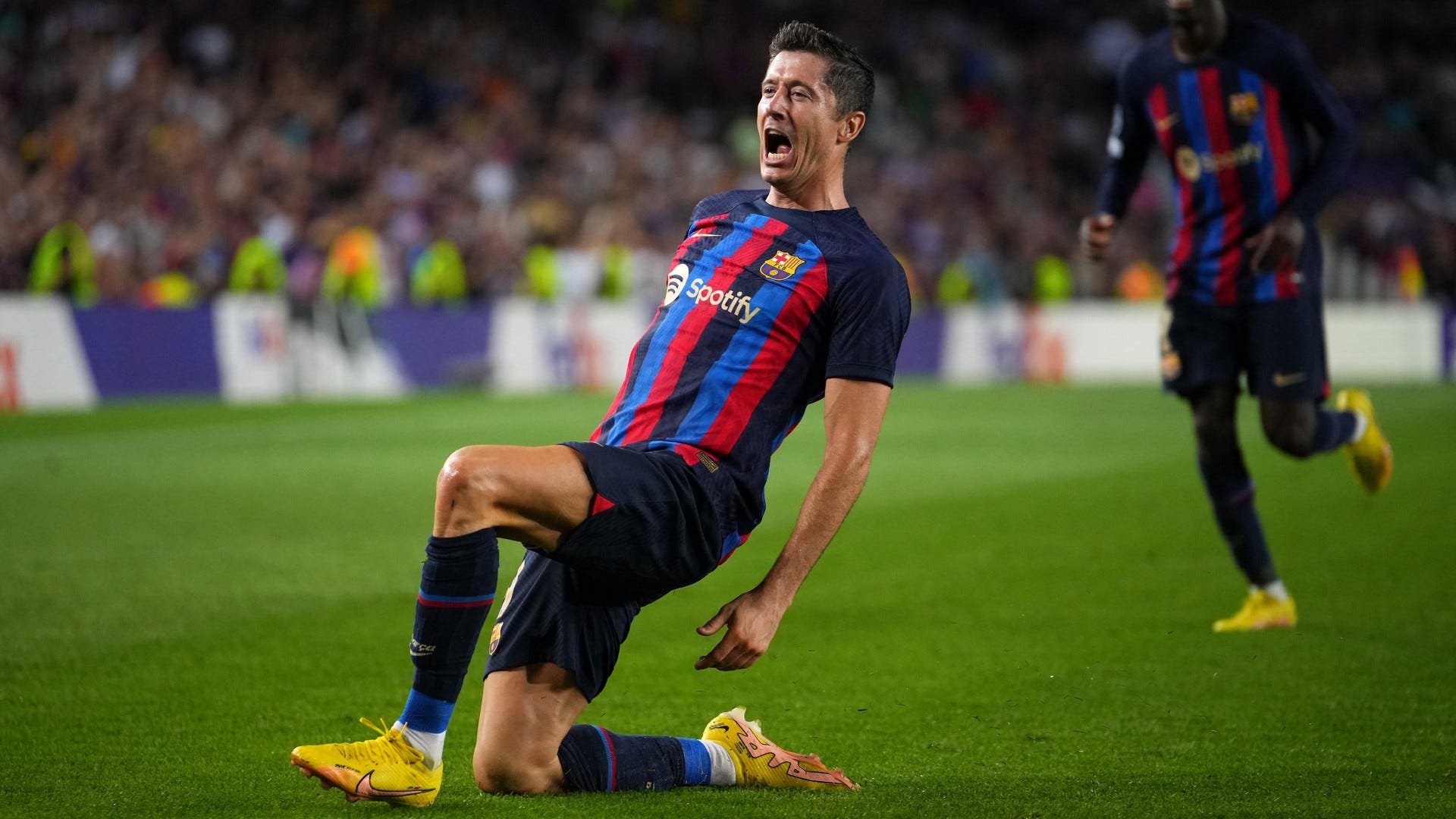 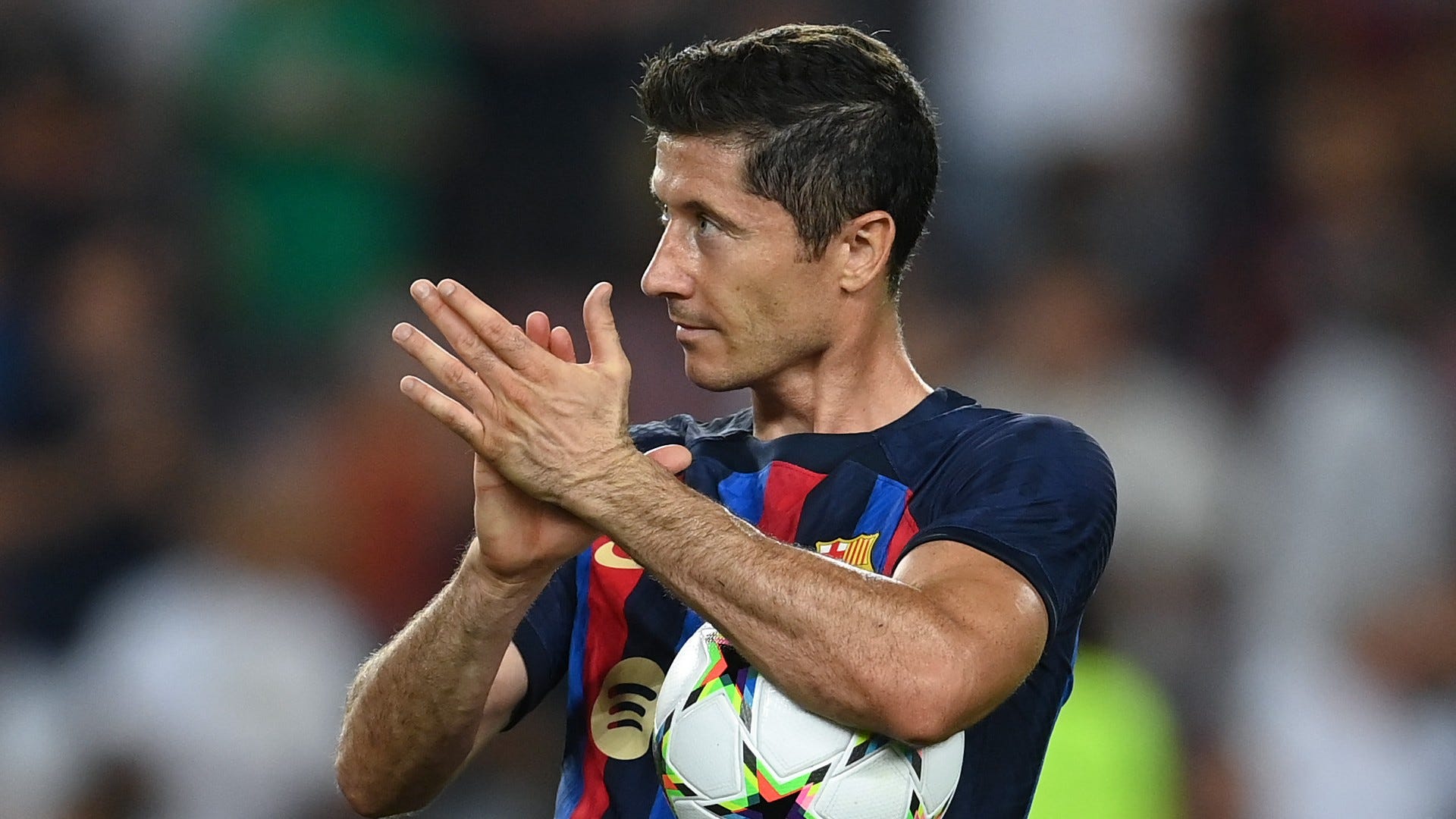 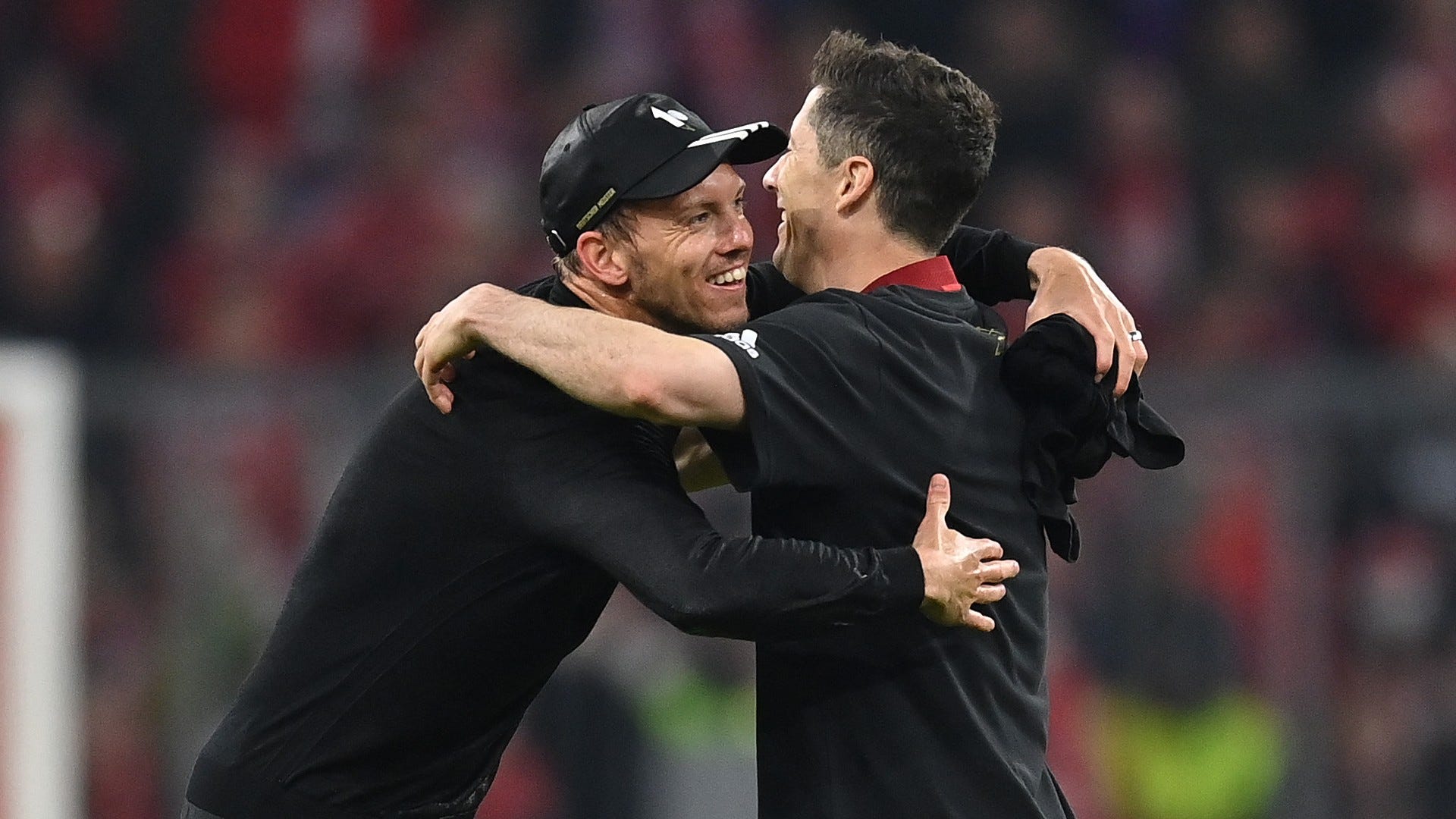 DID YOU KNOW? Robert Lewandowski is the first player to score a UEFA Champions League hat-trick for three different teams (one for Borussia Dortmund, four for Bayern Munich, one for Barcelona).

WHAT NEXT FOR LEWANDOWSKI? Barca will be in domestic action against Cadiz on Saturday, before then taking in a continental trip to Germany on Tuesday.

Can he be stopped? ❌

Is it possible to contain Lewandowski's goal threat?