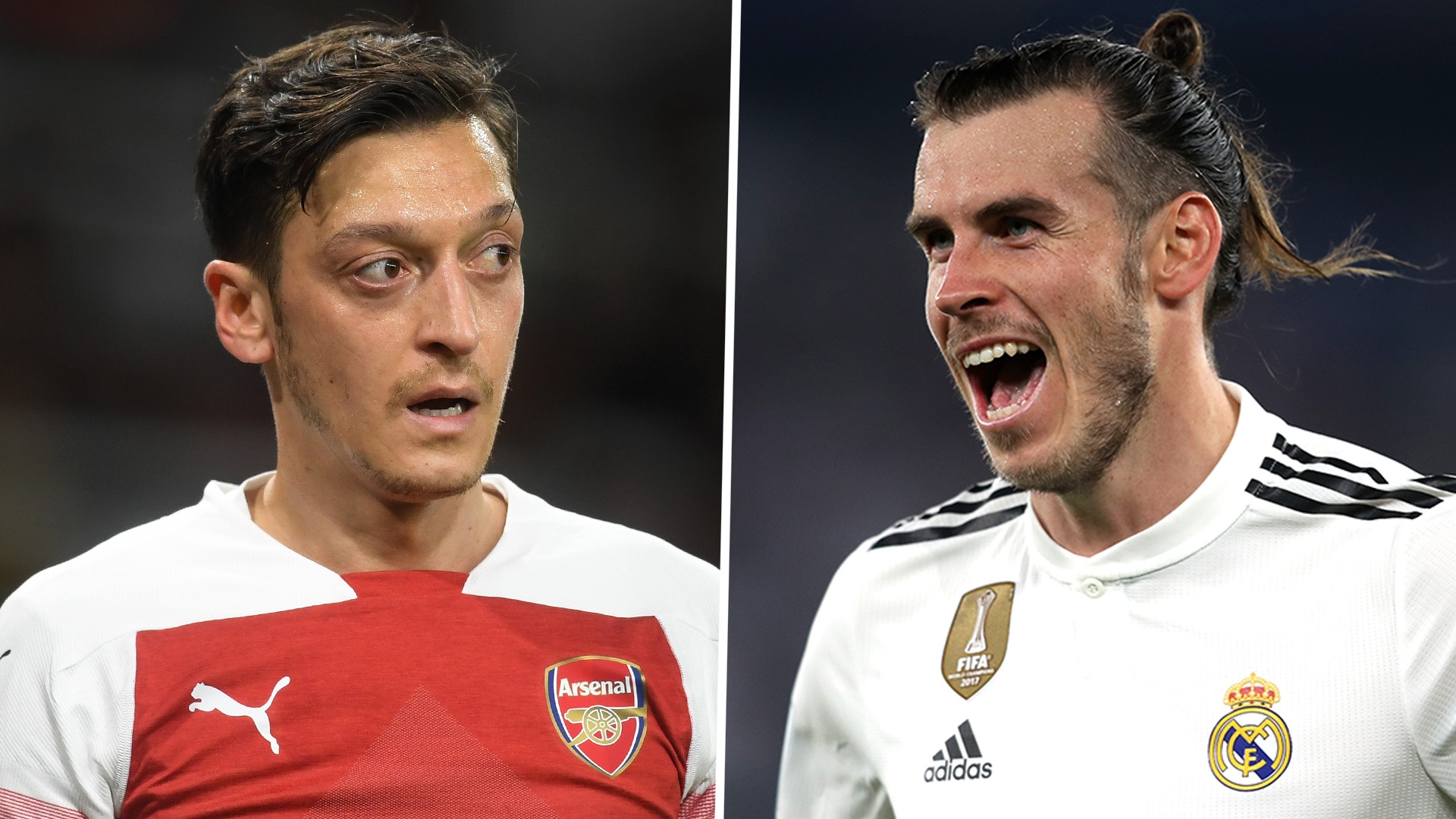 Monday, September 2, 2013 - it was a deadline day that will live long in the memory of Arsenal fans.

After years of frustration in the transfer market following the move from Highbury to the Emirates, Arsenal woke from their financial slumber and smashed their club record transfer fee to bring in Mesut Ozil from Real Madrid for £42.5 million.

It was a deal that went down to the wire and was played out on Sky Sports News, with fans finally getting confirmation the deal was done late in the evening with less than an hour of the window remaining.

Supporters celebrated in the streets outside the Emirates when the news finally filtered through that the Germany international was officially an Arsenal player.

It was the moment that signalled the start of a new era at Arsenal, the moment when the benefits of the move to the Emirates were realised.

“This is an exciting day for all of us,” said chief executive Ivan Gazidis upon completion of the deal. “We have signed a world-class player who is one of Europe’s brightest young talents.”

It’s been nearly six years now since Ozil walked through the door in north London and a lot has gone on since then, with three FA Cups having been added to Arsenal’s trophy cabinet.

But the excitement his arrival generated still feels fresh, and now - for the first time - one of the key figures involved in the deal has lifted the lid on exactly how Arsenal managed to secure the signature of one of football’s finest creative stars.

In an exclusive interview with Goal - his first ever with the English media - Arsene Wenger’s trusted former transfer negotiator Dick Law has lifted the lid on a remarkable week which featured several hastily arranged flights, top secret negotiations and even a cunning plan to keep Tottenham out of the loop.

“It was an incredible deal to be a part of,” said Law, who officially joined Arsenal in 2009 to work alongside Gazidis and Wenger on transfers and player contracts.

“That was the moment when all the work we had put together through the years in terms of acting as a unit, came together.

Back in the summer of 2013, there was one transfer saga that dominated the news agenda and that was Bale’s move from Spurs to Real Madrid.

Bale had just enjoyed the season of his life in the Premier League and Madrid were desperate to bring him to the Bernabeu.

But it was going to cost a lot to get him - especially with Daniel Levy leading the negotiations on Tottenham’s side - and that gave Arsenal an opportunity to enter into the mix.

“Real Madrid, for all of their firepower, really stretched themselves when they bought Bale,” explained Law. “They paid an extraordinary amount of money for him and they gave him an extraordinary contract, what that meant was they needed to sell somebody. So it’s the Bale story that leads us to Ozil.

“We got signals from Madrid that they had players for sale, so I flew out to meet with Jose Angel Sanchez, the general manager of Madrid, and he said that the club would consider selling Karim Benzema or Angel Di Maria - and he gave me a number.

“So I called Ivan and Arsene. We were all very cautious and sceptical, but the one thing we knew based on that meeting was they had to sell someone.”

Gazidis was in Turkey at the time as Arsenal were playing Fenerbahce in the Champions League, but he immediately left the team hotel to fly to Madrid to join Law and continue talks with Sanchez.

And it was the following morning that Ozil’s name was first brought up.

“We sat down with Jose Angel, who said that Ancelotti didn’t want to sell either of Benzema or Di Maria, but he would sell Ozil,” said Law.

“Long story short, Arsene was interested as we needed that type of player in midfield. But we didn’t know where Ozil stood.

“We asked to speak to him, but Madrid said they wanted to first. I don’t think that was a happy phone call for Ozil. We then spoke to him and his father and business advisor flew over to London where we met with them.”

Talks progressed well over the following days and then - with just 48 hours left of the window - the deal was ready to be done. But there was one big hurdle left in the way. His name was Daniel Levy.

Tottenham’s chairman still hadn’t sanctioned the deal for Bale to move to Madrid and time was beginning to run out.

The player was in Spain and Madrid were getting nervous. Arsenal, meanwhile, knew that their north London rivals couldn’t get wind of the fact they were closing in on Ozil.

And things were further complicated by the small matter of a north London derby at the Emirates on the Sunday, just 36 hours before the close of the transfer window.

“We had finalised a deal with Madrid,” said Law. “Ivan was there and I was now in Munich with Ozil - and this was literally the morning of the Tottenham match when Ivan calls me.

“He said that he couldn’t get back to London for the match because he was finishing up the agreement and that one of us needed to be in the directors' box or else Daniel Levy was going to get very nervous.

“Jose Angel had told Ivan that Levy had called him and said the one last condition of the Bale deal was Madrid couldn’t sell any players to Arsenal.

“Ivan’s response was that Levy was bluffing because he’d already spent the Bale money. But he still said to me that we couldn’t take a chance and asked if I could get from Munich to London to be in the directors' box because Tottenham were starting to think something was going down.

“So, I got a flight at 11am, changed on the way and when I walked into the directors' box I saw Franco Baldini and Levy and they asked what I was doing. I said it was the derby, I wasn’t going to miss it.”

Olivier Giroud’s first-half goal ensured Arsenal took the bragging rights on the pitch that Sunday afternoon and later that day confirmation came through that Bale had finally completed his move to Madrid.

Law, meanwhile, travelled back to Germany to oversee the final stages of the Ozil deal, which had to be done by 11pm on the Monday night, while remaining in close contact with the contract team back at Highbury House made up of Svenja Geissmar (General Counsel), David Miles (Club Secretary) and Stuart Wisely (Chief Financial Officer).

Arsenal were doing their best to keep the transfer under wraps, but they ran into a problem when Law bumped into a familiar face at Ozil's medical.

“He was taking it in the Wohlfahrt clinic in Munich and, of course, we were trying to keep it very quiet," recalled Law.

“We met him there and, as we walk in, over to our left is Lukas Podolski because he was getting treatment for his hamstring that he had pulled a couple of weeks before.

“That minute I called Arsene and said, this news is going to be out because Lukas can’t keep his mouth shut on a good day.”

Law added: “The chairman then got news that Manchester United were going to try and cut across the deal. So Ivan called me and asked me to man mark Ozil’s father and business advisor in Munich.

“I had to sit from 10am to 10pm in the bar at the Four Seasons taking calls from the contract team with questions about this clause and that clause. They eventually drafted everything and sent it over for Ozil to sign.

“Of course, this was all happening while Ozil was with the German national team so our access to him was a bit limited. But, we got it done.

“It was terrific. Between the transfer fee and the salary, it was the largest deal in the history of Arsenal.”