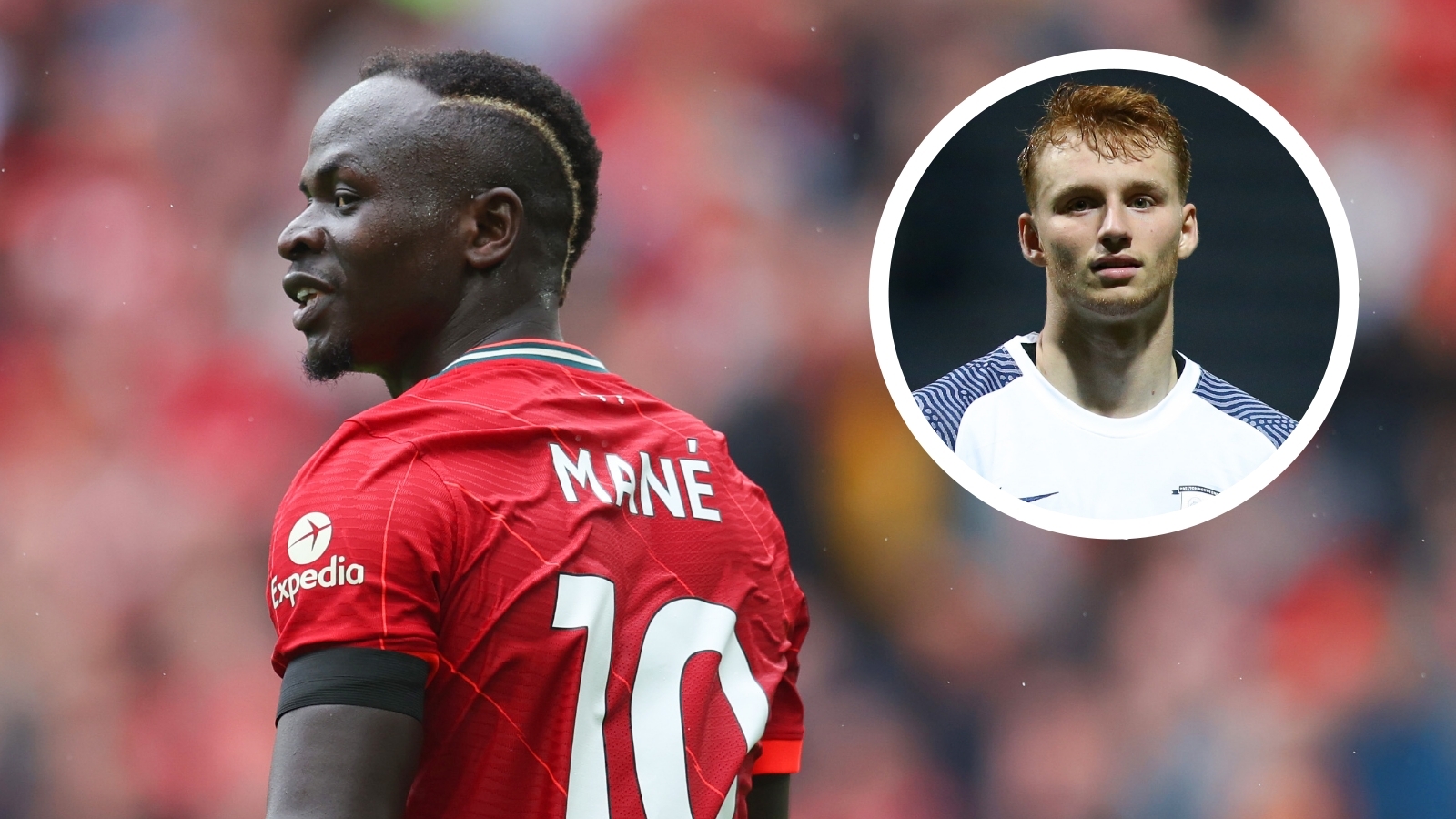 The 19-year-old joined the Reds from PEC Zwolle in 2019, but will now line up against them in the Carabao Cup fourth round at Deepdale

At around 3.30pm on Sunday, the Preston North End players’ WhatsApp group was buzzing.

“Mane on the bench,” read the first message. “Best get ready for a tough one on Wednesday, Sepp!”

Footballers tend not to miss a trick, and those Preston lads had certainly noticed Liverpool’s starting line-up at Old Trafford, and in particular the omission of Sadio Mane.

Significant, perhaps, with a trip to Deepdale next on the Reds’ agenda?

The Sepp in the above message, of course, is Sepp van den Berg, the Liverpool defender who is on a season-long loan at Preston.

The Netherlands Under-21 international will be allowed to play against his parent club in Wednesday’s Carabao Cup fourth round tie, Jurgen Klopp having given him special permission.

“If you want to be a chef, you have to spend a lot of time in the kitchen!” Reds assistant boss Pep Lijnders said on Tuesday. “Of course Sepp should play.”

And in an exclusive interview with Goal , Van den Berg, who is likely to start at right wing-back for the Championship outfit - hence the Mane message - reveals he is more than a little excited about the prospect.

“I’m looking forward to it,” he says. “It’ll be a little strange, maybe, because I know them all, but who knows, maybe that will help me!

“I watched the game on Sunday and saw that Sadio was on the bench. The first thing I thought was ‘he might be playing against us!’

“If he plays, I can see how much I’ve grown since the last time I played against him!”

Van den Berg laughs as he recalls the many training-ground battles has had had with Mane, as well as Mohamed Salah, Roberto Firmino and the rest, since his move to Anfield in 2019.

“Crazy,” he says. “Especially when we might do an 11v11 game on a Friday, the starting XI against the rest.

“I’d be playing centre-back. I’d look to my left, it was Mo. I’d look to the right and it was Sadio. Straight ahead would be Bobby, and as soon as I got the ball, all three of them would come running towards you! Scary. What are you going to do?

“They work so hard. If you look at someone like [Lionel] Messi, for example, he doesn’t press. Maybe he doesn’t need to, but Mo, Sadio, Bobby? They press! They don’t give you a second on the ball.

“If I receive the ball and look to my left, I’ll see Mo running full pace towards me. Every single time! And that’s what makes this team so good, because that front three start the press and then the rest of the team follows behind. It’s like a train.”

It must be a dream, Goal wonders, for a young player to train with, and learn from, that kind of player.

“But then you can have a day where it’s like ‘oh my days, they dribbled past me every time!’

“Put it this way; whatever happens, you know you’ve been in a proper session when you face those three!”

Preston arrive into Wednesday’s game under pressure, 19th in the Championship and with only one win in their last nine league matches.

Van den Berg, though, is enjoying his second loan spell with the club. He made 16 appearances there last season and is already up to 14 this time around.

“Of course I’d prefer to be playing centre back,” he says, diplomatically. “I’m doing more running as a wing-back than I expected!

“But I’m playing every game, pretty much three games a week. And playing wing-back, I’m learning the whole game, because I’m having to do a bit of everything, attacking and defending.

“It’s been good, getting game-time, getting experience. In the end, that’s the most important thing.”

He had been eager to get out on loan this season, knowing first-team opportunities at Anfield would be non-existent. He made four senior appearances during his first season on Merseyside, 2019-20, but did not feature at all last term, despite the Reds’ myriad problems at centre-back.

“The first year was brilliant,” he says. "I played against Arsenal and Aston Villa in the Carabao Cup. I went to Qatar for the Club World Cup. That was very good.

“But after that year, only playing U23s basically, I wanted to play senior football. So after the first year I already wanted to go out on loan. It didn’t work out that summer [2020] so I went out in the January window.

“It’s been really good to be playing so many games, playing at a good level. The Championship is very tough, it’s a hard league and it will help me prepare myself for coming back to Liverpool.

There is a tendency to assume that once a player heads out on loan, especially at a club like Liverpool, it is the beginning of the end for them.

But there are exceptions to every rule. Harvey Elliott, who spent last season with Blackburn, is an example of someone who has used a loan move to further his first-team prospects at Anfield, and Van den Berg hopes he can do the same.

“Hopefully I go back at the end of the season, then show myself in pre-season,” he says. “If you talk about long-term goals, that for me is the number one. I want to be playing for Liverpool’s first team.

“I’m 19 at the moment, still very young. I’m developing and making myself ready for hopefully playing in the first team at Liverpool.”

A good performance on Wednesday night, whether he is marking Mane or not, would be a big step in the right direction.