Kylian Mbappe still has his best years ahead of him and yet he has already achieved so much.

Having exploded onto the scene with Monaco, the winger then took his game to a whole other level after moving to Paris Saint-Germain, initially on loan, in 2017.

However, Mbappe could have first made his name in the Premier League, had Chelsea not passed the chance to sign him well before he rose to prominence in his native France.

Much has been said and written about Mbappe’s love-affair with Real Madrid, whom he is now set to join, but it was the Blues who first took a shine to the 2017 Golden Boy winner.

Indeed, in 2012, Chelsea’s former scout Serge Daniel Boga even brought him to the club's Cobham training centre, where the attacker immediately impressed.

The Premier League giants were keen to arrange a second trial but that did not go down well with the player's mother.

Boga told GOAL: "Chelsea were the first ones to give him a trial. We did it before Real Madrid.

"I had a friend who worked for Nike, Denis Chantron, and when I was in France, we met and he said 'Have you heard of this young boy called Mbappe? He plays for Bondy, this small club from the suburbs of Paris.'

"I said I hadn't and he said 'You have to watch him.' I went there and watched him and I called him back straight away and I said 'Listen, this boy is really something.' 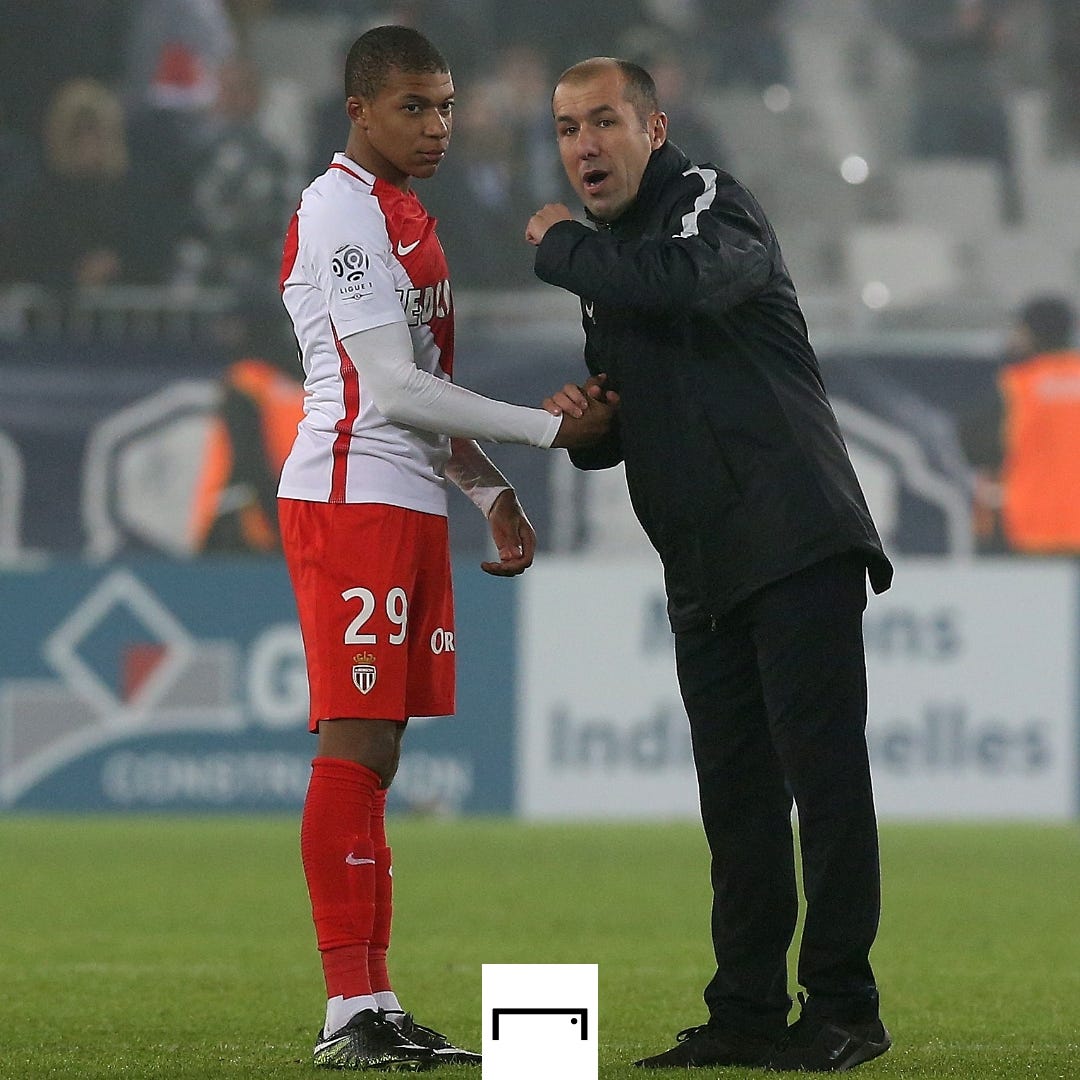 "I told Chelsea about him and let them do their thing. I called everyone at Chelsea whom I dealt with, like Jim Fraser. I said ‘Listen, I have this kid you have to look at.

“I brought him over with his family. He was skilful, like he is now. He played against Charlton and won 7-0.

"After a week at Chelsea, we went into the office. We said ‘Listen, we appreciate what we saw from you but we have to invite you back for another trial and we'll see after that.

“I remember what the mother said to this day. She spoke in French to Fraser and I was translating. She said to me, 'Listen, my boy won't be coming back. If they want him they have to take him now or in five year's time they will be coming back to buy him for €50 million!'

Mbappe met the likes of Didier Drogba and Florent Malouda during his time in London and was given a shirt with his name and the No.11 on it, but it would not lead to a transfer to London for the gifted youngster.

In hindsight, Chelsea erred badly in not signing Mbappe when they had the chance to do so, with concerns over the defensive aspect of his game prompting the Londoners to request a second trial six years ago. 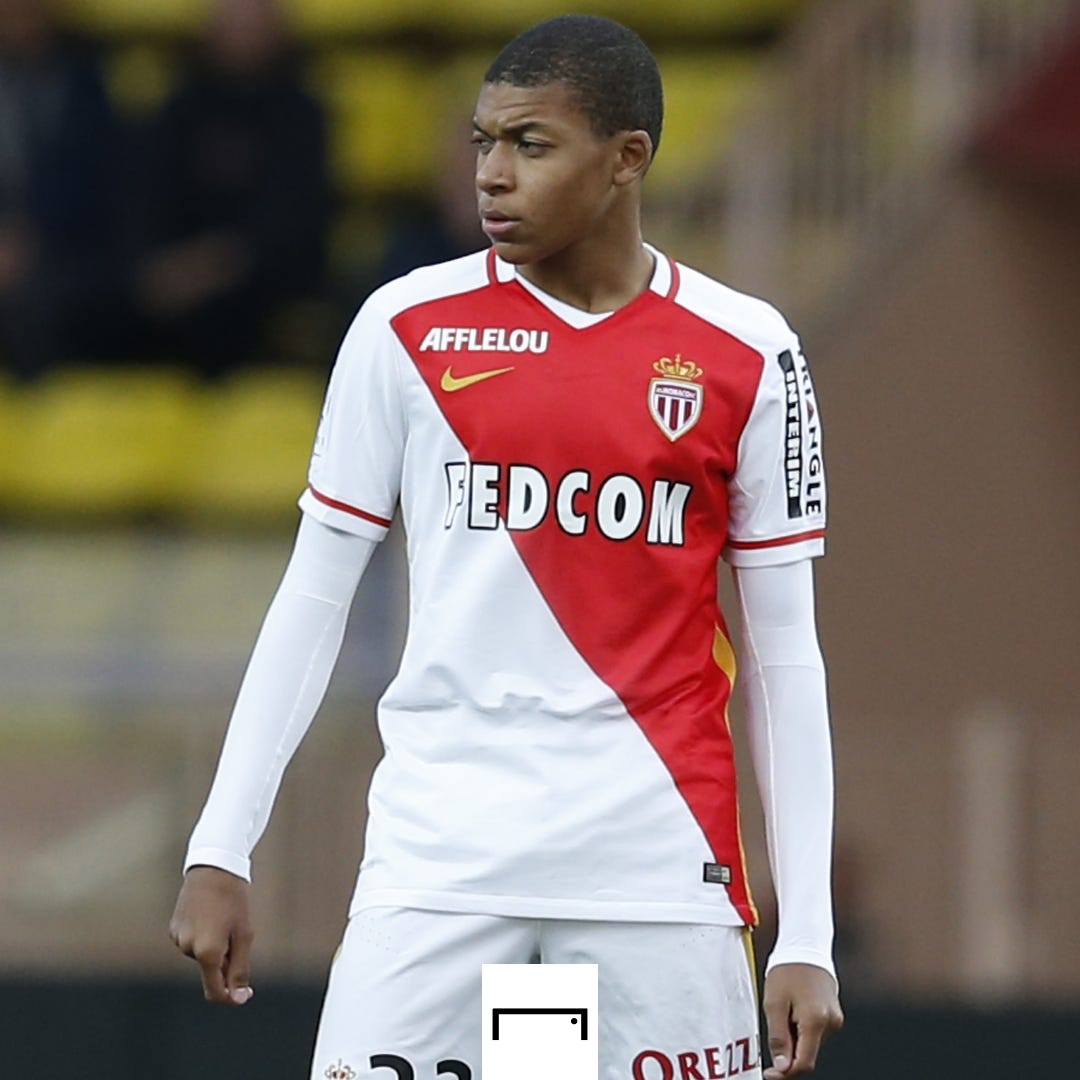 “He was very skilful but in England they want to see the player track back and be a hard worker. At the time, he wasn't a hard worker," Boga added.

"Chelsea wanted to see him again to see how he could improve on this. I think that's why they asked him back. He did skilful things and dribbled well.

"So, maybe the things they wanted to see in the second trial was improved work on the defensive side.

“They should have signed him. To be fair, though, it is easy to say that now. But, at the time, Chelsea had a good squad.

"Still, Mbappe is the best player I have ever scouted. I am proud, very proud to see what he has become. When I see him play, I say, 'Wow, my eyes were good!'

“He is the type of player that everyone wants to watch play. He has everything needed for a modern player. He is fast and in front of goal he is a killer. He has everything to remain one of the best players in the world for the next 10 years."

Unfortunately for Chelsea, their chance to sign Mbappe has long since passed.