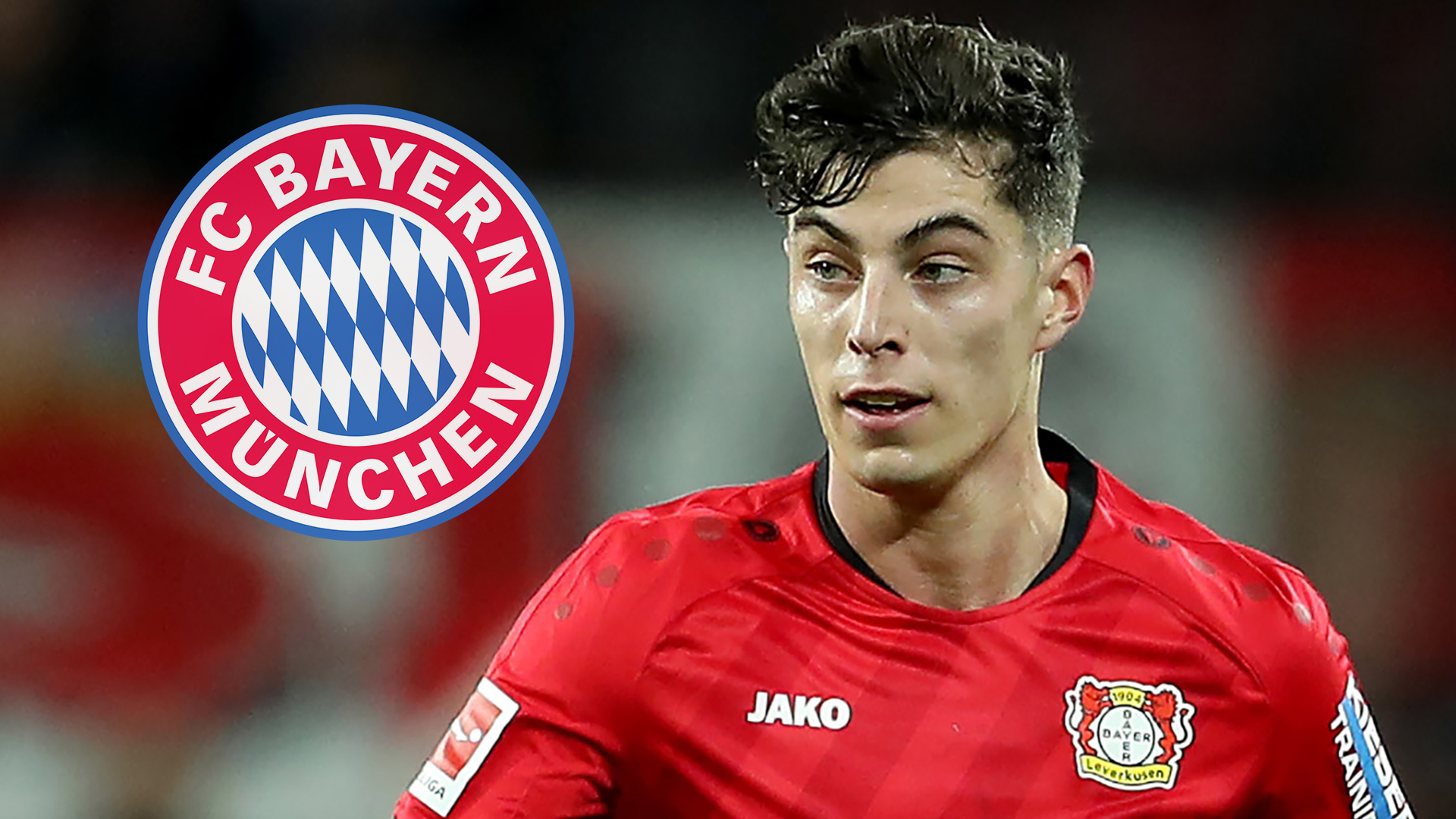 A legendary figure at Allianz Arena expects the Germany international to leave Bayer Leverkusen in the summer, with Chelsea leading the race

Lothar Matthaus says it is possible for Kai Havertz to complete a move to Bayern Munich this summer, but only if Thiago Alcantara and David Alaba are moved on.

Bayern have been heavily linked with Bayer Leverkusen's talismanic playmaker throughout the 2019-20 campaign.

Havertz has enjoyed another superb individual season at Bay Arena, helping Peter Bosz's side finish fifth in the Bundesliga while also reaching the DFB-Pokal final.

The 21-year-old scored against the Bavarians last time out but couldn't prevent Leverkusen from falling to a 4-2 defeat in the final domestic clash of the season.

That outing could also end up being Havertz's last game for the club, should he decide to leave when the summer transfer window reopens.

Indeed, as reported by Goal, Chelsea are in pole position to sign the German, with a number of rival suitors put off by the €100 million (£90m/$112m) price tag being placed on him.

Bayern, meanwhile, have a history of poaching the best young talent from their Bundesliga rivals and Thomas Muller has already publicly endorsed a potential transfer for his fellow countryman.

And Matthaus expects Havertz to leave if a "bigger club" comes in for him, with Leverkusen seemingly open to selling should they receive the fee they want.

The Bayern legend told Sky Germany: "If an even bigger club than Leverkusen puts the money on the table that [Rudi] Voller and the Leverkusen team want for Havertz, then this summer is certain for me (for Havertz to leave), because the boy understandably wants to take the next step."

The German champions have already forked out €60 million (£54m/$68m) to lure Leroy Sane to Allianz Arena from Manchester City.

Matthaus says Bayern CEO Karl-Heinz Rummenigge is well aware that funds for another big-money coup will be limited after the Sane deal, but that the club's finances could be boosted if Thiago and David Alaba are sold - amid rumoured interest from a host of Premier League clubs.

"He (Rummenigge) knows exactly what (any deal for Havertz) would cost - and that is not possible now after the Sane transfer," Matthaus added.

"If Thiago and David Alaba should leave the club, Bayern would get high transfer fees and save on the salaries of both of them. Then maybe it could be enough to acquire a mega-talent."