The England captain is being linked with Manchester rivals United and City, but Tottenham have him tied to a long-term contract

Harry Kane continues to be linked with the likes of Manchester City and United but new Tottenham boss Nuno is reluctant to be drawn into a debate regarding the striker's future.

With major silverware proving elusive in north London, it has been suggested that a man who captained England to the Euro 2020 final this summer will seek a switch in order to land major honours.

Leading sides across Europe would welcome the opportunity to add such a prolific presence to their respective ranks, but Spurs have a 27-year-old striker tied to a contract through to 2024 and remain reluctant sellers.

Quizzed on Kane's future at his first press conference since taking the reins at Tottenham, Nuno told reporters: "Harry is our player. No need to talk about anything else. Period.

"Now is the time for Harry to recover his energy and rest. When he returns is the time to talk. He needs to prepare for what's to come.

"I have no doubts in my mind. I have no doubts. What I wish is for Harry to recover well, to have a good rest and when he arrives he will feel that every one of us has to commit ourselves to become better.

"We are very ambitious, we are ambitious people and we want to do it well and [we have] no doubts on Harry on that."

Will there be movement at Spurs?

The rumours raging around Kane are unlikely to go away, with Premier League champions City seemingly leading the hunt for his signature.

Spurs are, however, working on retaining the services of key men while also bringing in fresh faces alongside them. 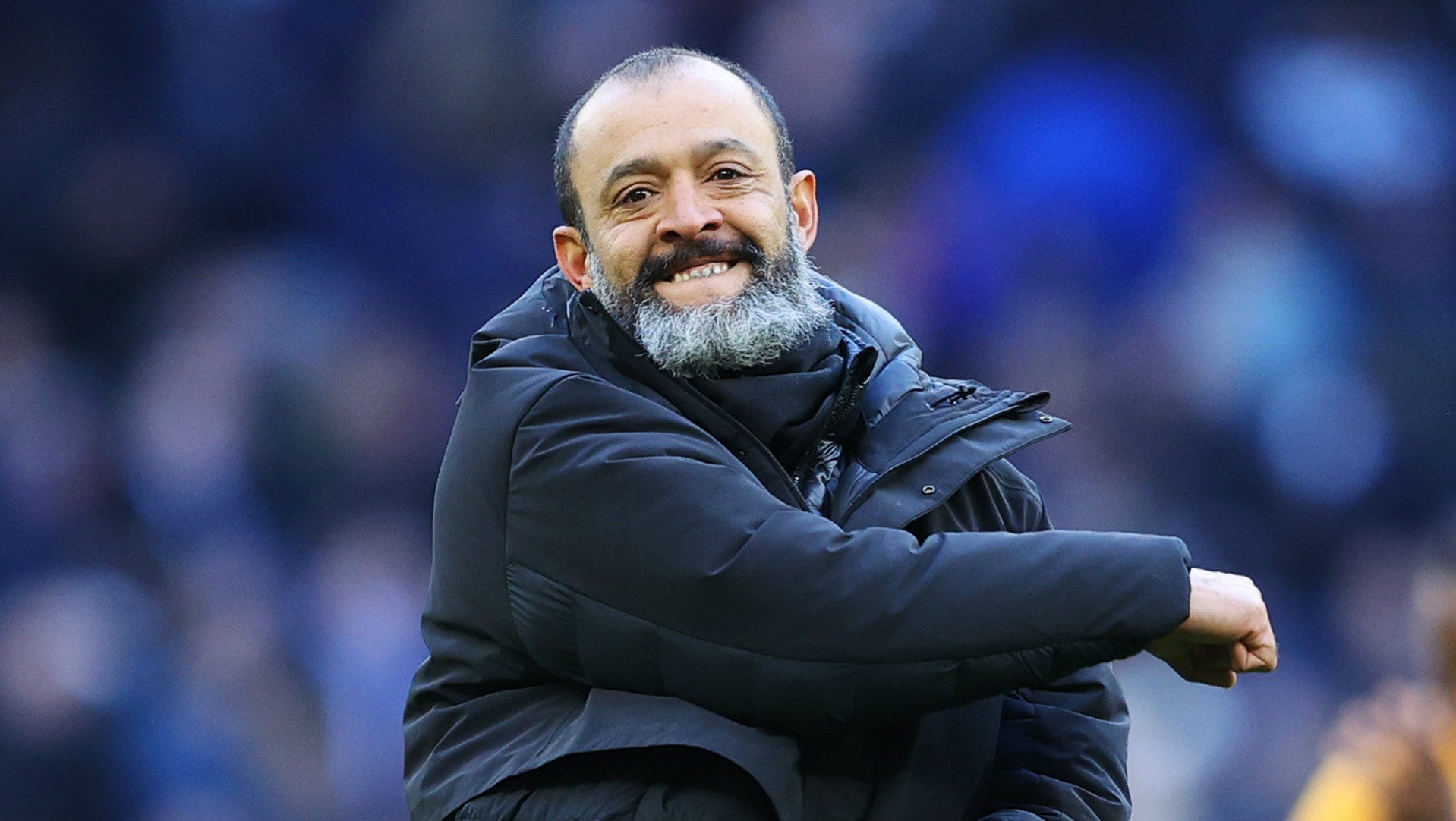 Nuno is eager to bolster his ranks, having inherited a squad from fellow countryman Jose Mourinho, and admits discussions are being held when it comes to recruitment.

He added: "We've been talking. Me, Fabio [Paratici] and Steve [Hitchen].

"We're aware there's a lot of work to be done. It's hard work to improve the quality we have. We need to find the right players.

"On a daily basis we talk. Fabio and Steve, they do their job in the market. I do mine."

Is Nuno the right man for Spurs?

The 47-year-old boasts plenty of experience when it comes to coaching in England.

He walked away from a role at Wolves back in May, with a productive four-year spell at Molineux brought to a close.

Little time has been wasted in finding a new job and, after seeing several names linked with a vacant role at Spurs, Nuno is excited by the challenges ahead.

He added, with Tottenham entering the Europa Conference League this season alongside their domestic efforts: "I am here, this is where I want to be, I am so happy.

"I'm totally positive that the fans are going to love it."