Haaland will stay at Dortmund as search for Sancho replacement goes on, says Kehl 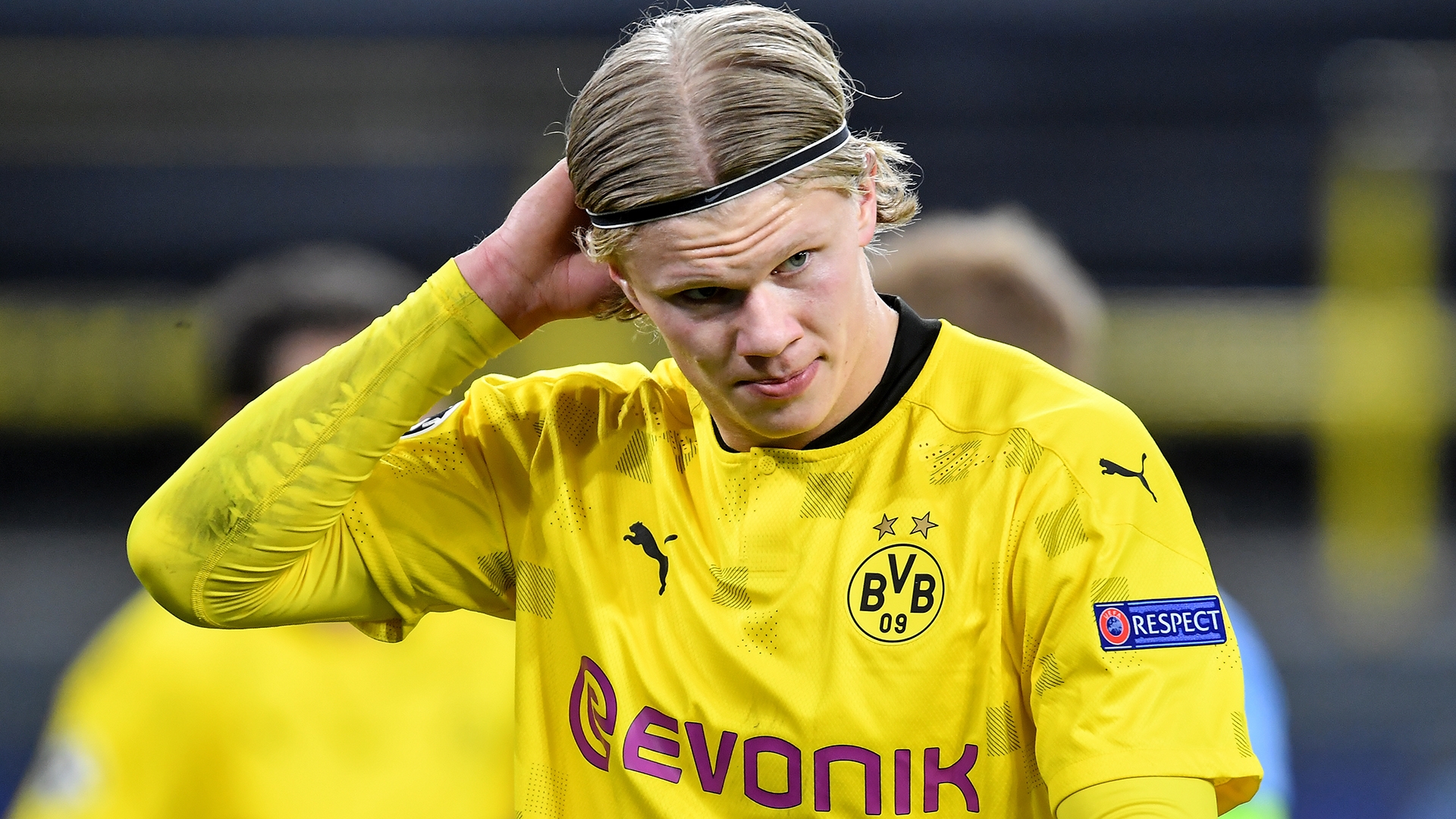 The Norwegian striker has been heavily linked with Chelsea, but BVB have to plans to sanction his departure this summer

Erling Haaland will remain at Borussia Dortmund as their search for a replacement for Jadon Sancho goes on, according to the club's head of first-team football Sebastian Kehl.

Haaland is attracting attention from a whole host of top clubs after a stellar 2020-21 campaign at BVB, who he helped win the DFB-Pokal and finish fourth in the Bundesliga by scoring 30 goals in 32 domestic appearances.

However, Dortmund have repeatedly insisted that a prized asset will not be sold this summer, and Kehl reiterated that stance before their opening pre-season friendly against FC Giessen on Tuesday night.

Asked for an update on Haaland's future, the BVB chief told Sky Germany: "There is nothing new on this matter. He is in our plans. Erling will return this week and he will be very hungry.

"He wants to play football, he feels comfortable with us and he will be eager to score many goals."

Who has been linked with Haaland?

Real Madrid, Manchester City and Manchester United have all been linked with Haaland in recent months, but it has been suggested that Chelsea will be his most likely next destination if he leaves Dortmund this year.

As confirmed by Goal, the Blues have already made contact with the German club and the striker's representatives over a possible deal, but it has been reported that he could cost up to £150 million ($208m).

Dortmund are currently prioritising the signing of a new winger, with England international Jadon Sancho now on the verge of completing a £73m ($101m) switch to Manchester United.

The Bundesliga giants reportedly have their eye on 19-year-old PSV star Noni Madueke, and Kehl has now confirmed that they will look for a player with a similar profile to the outgoing Sancho.

"We definitely want to do something [in the transfer market]," he said. "We want to remain ambitious – but under what circumstances?"

"We are carefully evaluating how things are developing. We will not do any crazy things.

"Maybe his successor will be a player who we'll develop into a top player – as we did with Jadon."