Jeremie Aliadiere has warned Matteo Guendouzi that he must "grow up" as a human being or risk throwing away his Arsenal career.

Aliadiere was playing for Lorient when Guendouzi was coming through the French club’s academy and grew close to the midfielder, even advising him to make his move to Arsenal in 2018.

So he has watched the 21-year-old’s development with interest during the past two seasons, and despite being impressed by what his friend has done on the pitch, he admits he still has some real concerns over how he is conducting himself off it.

“Listen, I’m a big fan of the guy,” Aliadiere told Goal. “He’s like my little brother and I always told him that Arsenal would be a very good team for his development as a player and as a human being.

“He took my advice and came to the club, but I just feel Matteo hasn’t grown up as a human being yet. He’s grown up as a player, he’s matured massively as a player and every year he gets better.

"But unfortunately as a man, he hasn’t grown and matured as much as I thought he would by joining Arsenal.

“I think that’s what he’s missing and that’s why he’s not playing as much under Mikel [Arteta] because Mikel is not really up for that.

“He wants players who are going to do a job for the team and do what they ask him to do. If they are not happy to do that, then he will have someone else do it for him.”

Guendouzi has started just two Premier League games under Arteta and fell out with the Spaniard during Arsenal’s winter training camp in Dubai.

The pair clashed during training, with Arteta unhappy at the Frenchman’s attitude towards a session, and Guendouzi was subsequently left out of the matchday squad for Arsenal’s Premier League game against Newcastle as punishment. 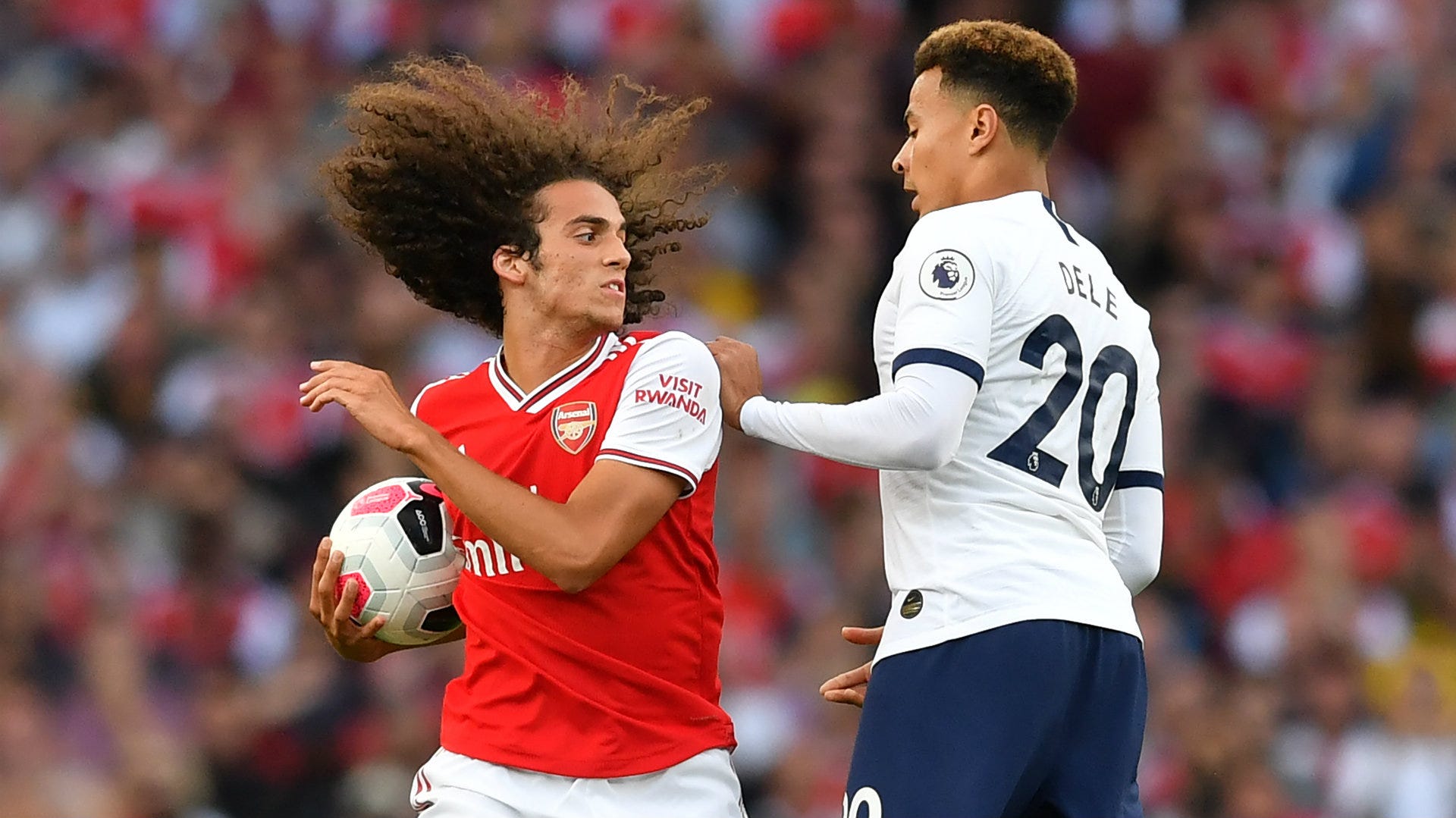 Guendouzi has only made one eight-minute substitute appearance in the Premier League since, with his only two starts coming in the FA Cup and Europa League, and Aliadiere believes his countryman will struggle to force his way back into Arteta’s plans if he does not change how he handles himself off the pitch.

“Matteo’s a top player and he’s shown that since he’s been here,” said Aliadiere. “And that’s what I’m saying about him maturing as a human being and needing to grow up.

“I saw him coming through the academy when I was at Lorient and having confidence and believing in yourself is amazing and I think at that age it’s a massive quality.

“There are arguments that just don’t need to be done. I don’t know exactly what happened in Dubai when he fell out with Mikel, but that is not going to help him if he’s going to keep falling out with his coach or team-mates.”

Aliadiere added: “It says a lot when you hear Pep Guardiola and he says things like ‘great player, but more than that a great human being’.

“You can be the best player, but if you don’t have the right attitude and right mentality, that will cost you your career. I don’t care how good you are.

“I would be gutted for Matteo if he has to be sold or if he doesn’t come into the plans of Mikel because of outside behaviour and not because of what he is doing on the pitch.

“I know him, I’ve played with him and saw him coming through as a kid, so I want him to stay here for years and become Arsenal captain.

“But to do that, you can’t just be a top player, you've got to have more outside the pitch and be an example.”