Guardiola donates €1m for coronavirus supplies and equipment in Barcelona 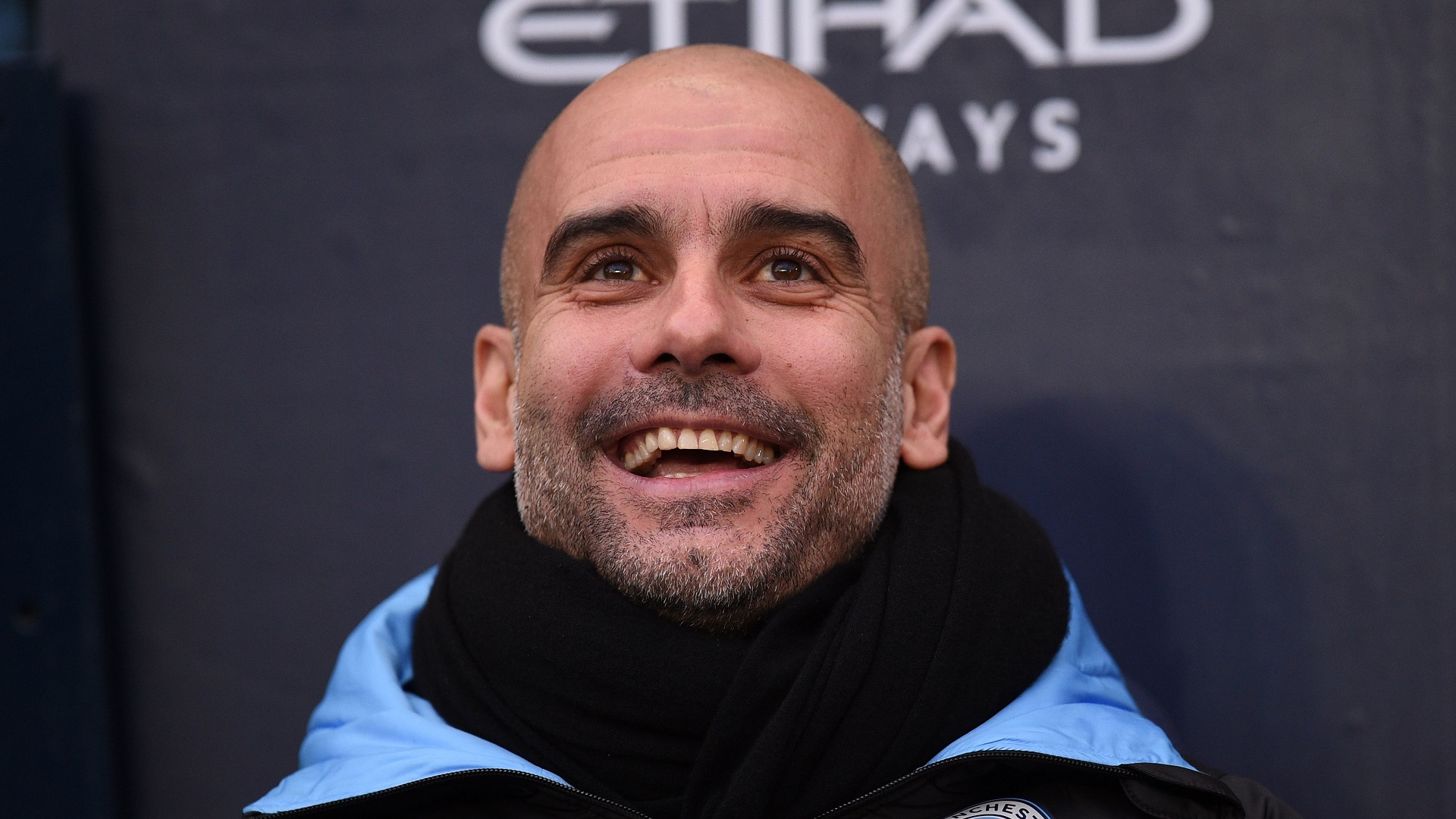 Pep Guardiola has donated €1 million (£920,000/$1.08 million) to help buy medical supplies in the fight against coronavirus in his home of Catalonia.

A statement from the Medical College of Barcelona confirmed the Manchester City manager’s contribution to the Angel Soler Daniel Foundation’s campaign.

The donation will go towards the purchase and production of medical supplies and equipment to aid in the treatment of Covid-19 in the area.

The statement read: “The donation campaign promoted by the Medical College of Barcelona and managed through the Angel Soler Daniel Foundation aims to collect medical materials and financial contributions from collegiate doctors and the general population for the purchase of medical equipment and equipment that is currently lacking in health centres in Catalonia.

“It will also help finance the alternative production, through 3D printing and other methods, of respirators and personal protection equipment for healthcare staff.”

The campaign, set up on March 21, had raised €33,000 prior to Guardiola's contribution.

Born in central Catalonia, Guardiola came through the youth ranks at Barcelona as a player, spending the majority of his playing career at the club before taking charge of the first team in 2008.

With almost the entire sporting calendar wiped out by cancellations due to the coronavirus pandemic, a number of football stars have been helping with attempts to curb its spread and treat those affected.

The Tottenham manager helped pack parcels of food and essential items and delivered them to elderly residents in north London.

Mourinho’s Spurs defender Toby Alderweireld, meanwhile, has pledged to donate “dozens” of tablet computers to hospitals and nursing homes to allow people in isolation or quarantine to video chat with friends and family.

Manchester City and Manchester United donated £100,000 to foodbanks in the Manchester area in a bid to support them during the crisis.

Guardiola’s former striker Robert Lewandowski and wife Anna have donated €1m, after his Bayern Munich team-mates Leon Goretzka and Joshua Kimmich set up a fund called ‘We Kick Corona’, donating €1m between them.

The German national football team have also contributed with a €2.5m donation and a call for fans to donate using WirHelfen (WeHelp).