WHAT HAPPENED? The Manchester City and England midfielder suffered a recurrence of a shoulder injury in a friendly against Barcelona in August. The 26-year-old missed his team's 3-0 Premier League win over Wolves and has also been ruled out of England's upcoming Nations League fixtures against Italy and Germany - with Jordan Henderson replacing him in the squad. Guardiola has now confirmed Phillips will undergo surgery on the injury.

WHAT THEY SAID: "I don’t know (how long he will be out) - I’m not a doctor - but in a good way he can arrive for the World Cup. The doctor said the only solution right now is to do what he has to do," said the City boss. "Every time it's out (the shoulder), it's out and doctors (say that) when you have three or four times (where) it's out (with) the shoulder, the only solution is to have surgery."

THE BIGGER PICTURE: Phillips' injury is a fresh setback for the midfielder, who has struggled for game time since his big-money move to City from Leeds in the summer. Guardiola's comments suggest he may recover in time for the World Cup in November but there is no guarantee he will be ready for the competition in Qatar. 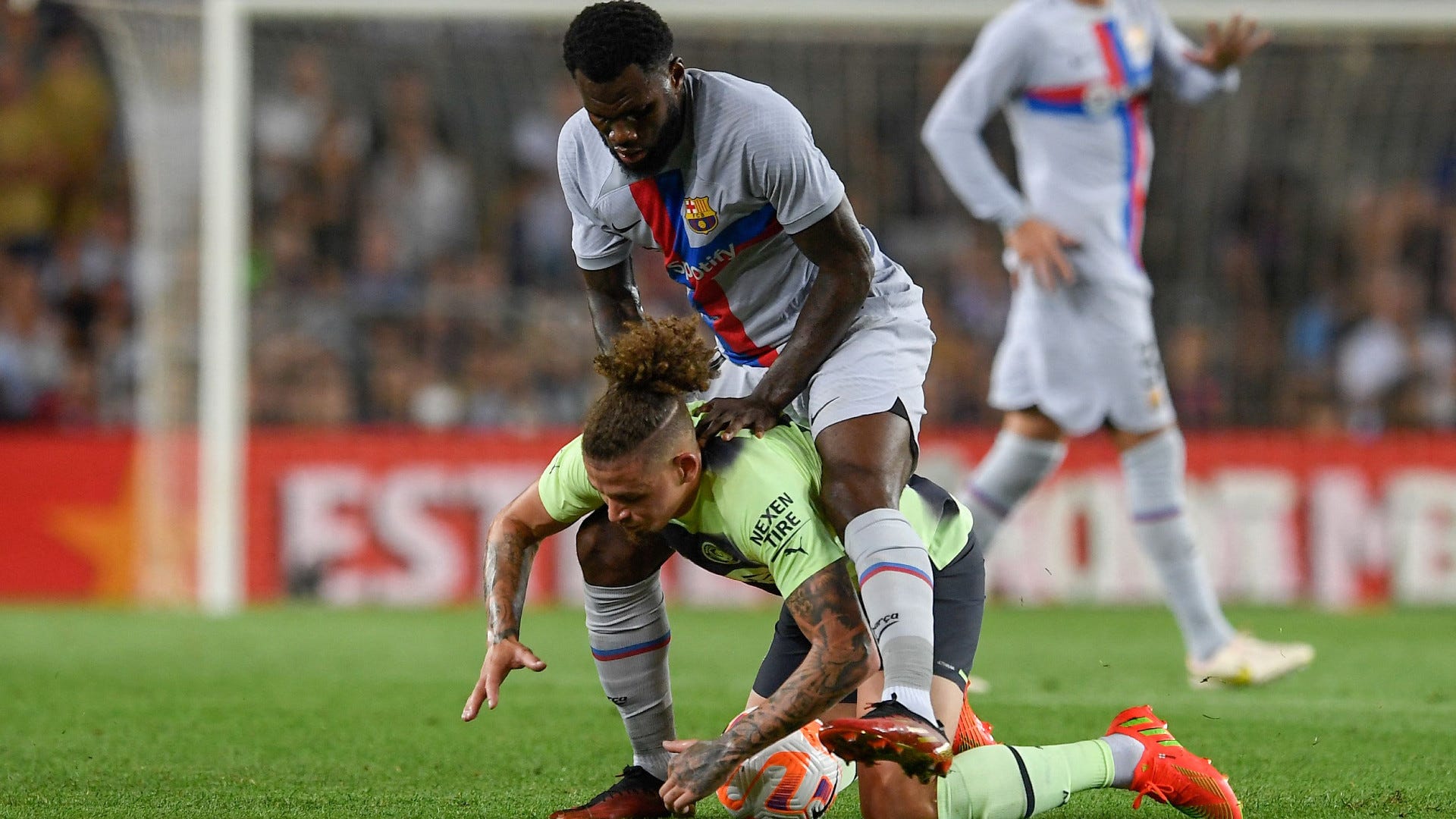 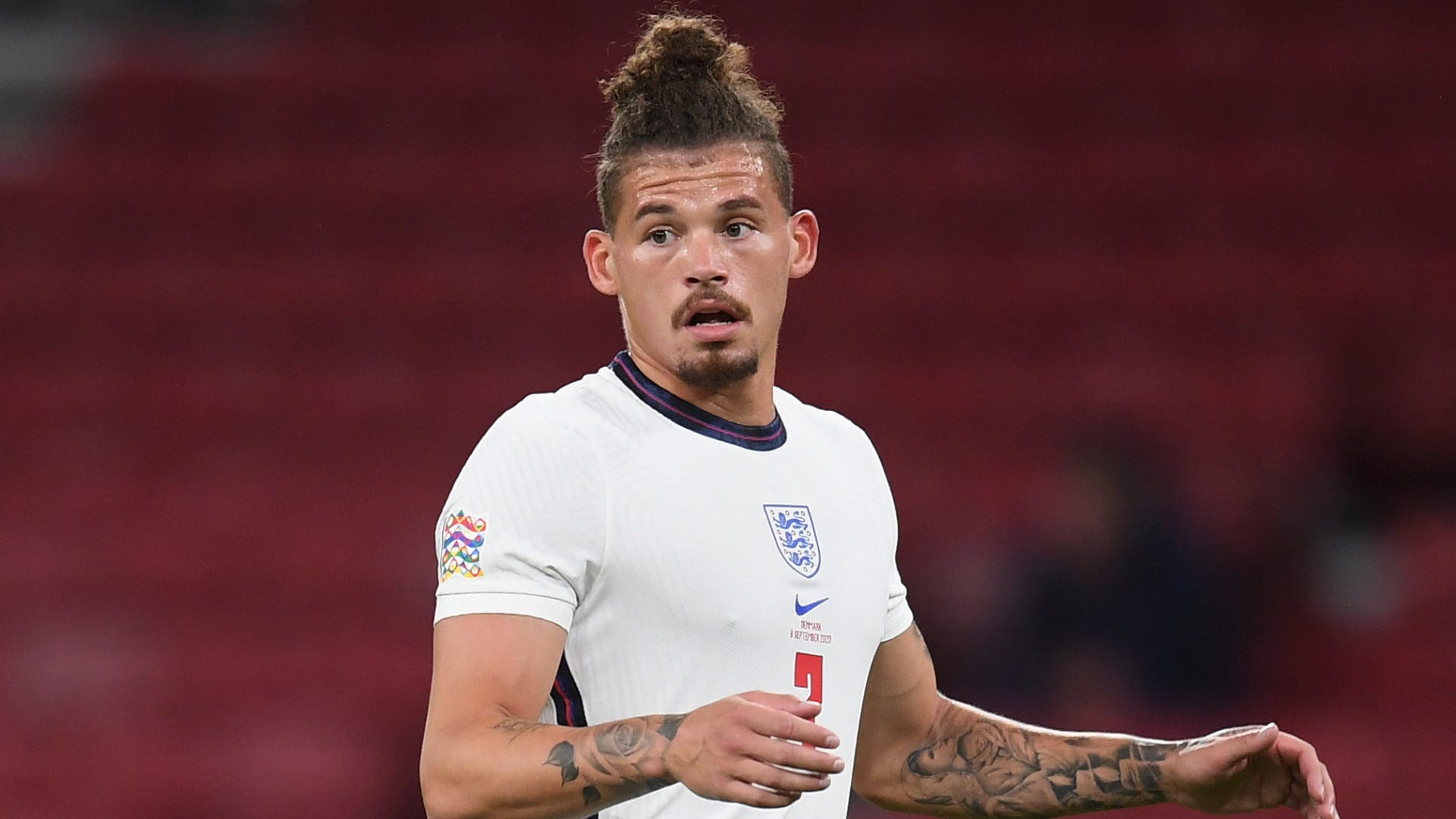 DID YOU KNOW? Phillips recovered possession for Leeds an average of 10.2 times per 90 last season in the Premier League. The figure was the highest average of any player with 900+ minutes played.

WHAT NEXT FOR MAN CITY? The Premier League champions are back in action after the international break with a visit from neighbours Manchester United on October 2.

Who could replace Kalvin Phillips for England?