Jack Grealish will struggle to become England's version of Zinedine Zidane or Gheorghe Hagi says Chris Waddle, because the Manchester City star falls into the same trap that has swallowed up playmakers before him.

Calls for a man who is now the most expensive player in British transfer history became the subject of public interest during Euro 2020.

Gareth Southgate oversaw a run to the final, but Grealish was largely restricted to a bit-part role off the bench and Waddle fears a £100 million ($138m) talent could go the same way as Paul Merson and Matt Le Tissier before him.

Waddle, who spoke to Goal via SpaceCasino, said of Grealish's place in the England set-up as 2022 World Cup qualification resumes: "Gareth's first choice will be Raheem Sterling because he had a good Euros, got a few goals.

"He likes the way he works - he presses players, he chases players, he's quick and he goes and hounds full-backs and that right-sided player, he's the first to press.

"If you look at Gareth's system, it's about starting from the front. You aren't going to get that from Harry Kane as much, he occupies the two centre-halves. Sterling sets the team up by being the first to go and close down.

"I think that's why he puts Bukayo Saka in, because he does it very well. Jadon Sancho maybe doesn't do it as well. You can say that Jack Grealish is better on the ball than Sterling, and probably Marcus Rashford. He is more composed on the ball, see's the picture, but he doesn't press as high or with the intensity that Gareth wants.

"Playing as a 10 in international football is a difficult position because the middle of the park is normally flooded.

"He probably wants to play as a 10, but I think his best position is left side of a three up front. It's up to Jack to get that shirt and keep hold of it. He can say that he has done it when he's come on, but the thing with Gareth is that one of his favourites is Raheem Sterling

"We have never been able to build teams around players that can't close down or work off the ball. We have had so many talented footballers, from the early 70s onwards, that you could probably come up with 20 names that have only got 10 caps between them because they weren't trusted to do the job when they haven't got the ball.

"If you look at teams on the continent, they build teams around them. They say that they don't want them chasing players, they want that energy so when we have the ball they are fresh.

"They put players in the team to do the leg work, and we have never done that. We have always said 'you run, you graft, work hard'. The downside is, when you get the ball and you are breathing out of your backside, you feel like you can't run past two people and make a goal. We have never been able to adjust."

Should England build around Grealish? 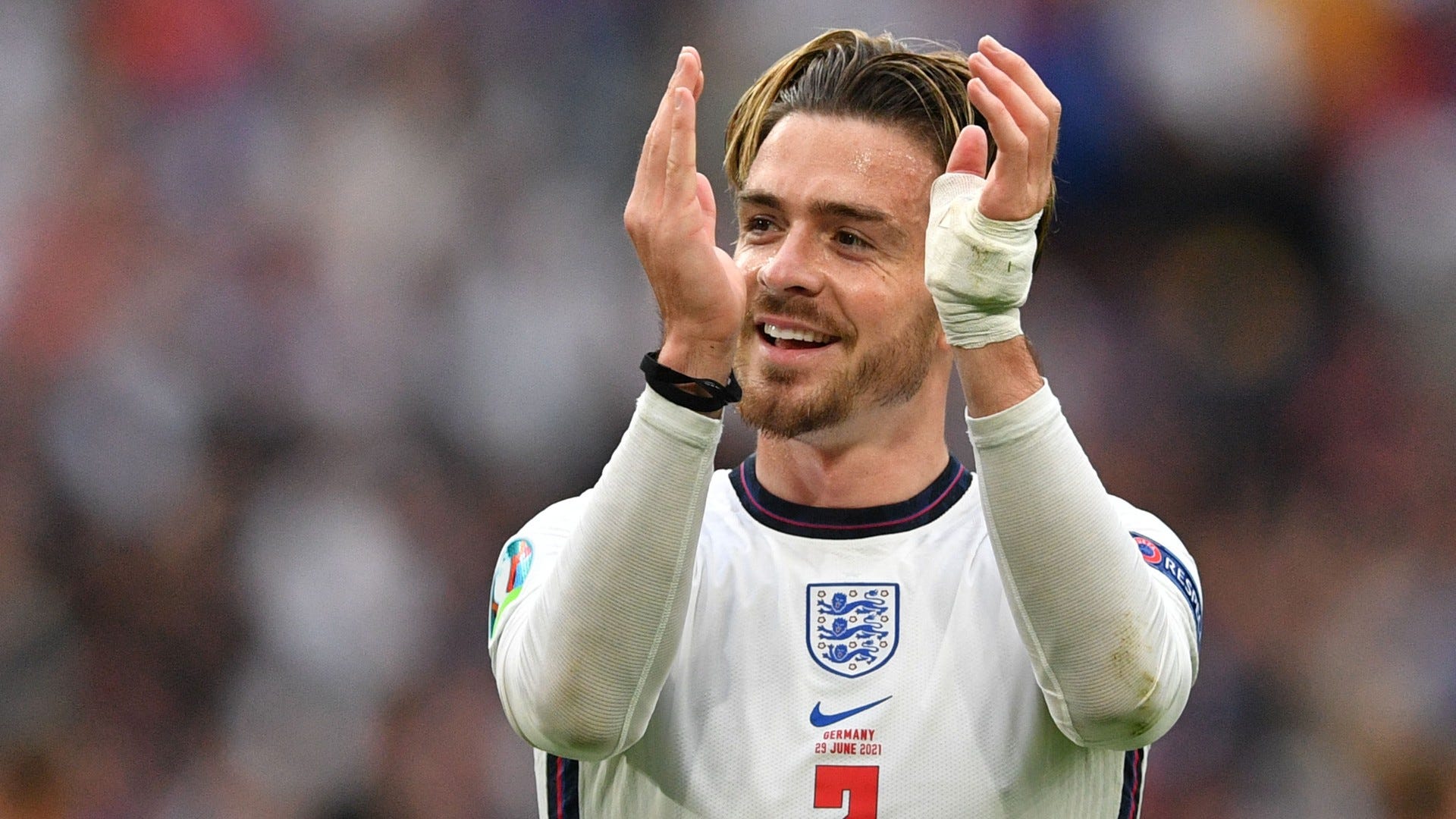 There has been a clamour for Grealish to take on a more prominent role for the Three Lions, but Waddle cannot see that situation changing despite other nations showing how enigmatic talents can become talismanic figures.

A man who earned 62 caps added: "If you are going to play Jack Grealish, then play 4-3-3. Playing three lads in there is narrow but if Grealish isn't going to track back, then the left-sided player has got the legs - a Declan Rice or Kalvin Phillips, a Jordan Henderson - they can get across. They know they can do that, that's their game, getting the ball back.

"You don't do it all the time, but you basically say that when we haven't got the ball, we are playing with 10 men. You want Jack Grealish to get as much oxygen back into him after a mazy run and a dribble, to get him into a position again where when we win the ball back we can go 'Jack, have it'.

"Over the years you have had [Michel] Platini, Zidane, Hagi, they worked in areas - you don't do no work, and once the ball transferred from the area they find space because when you get the ball back, you want to give it to them.

"This is what we have got to do. If we think that Jack Grealish is going to be our game-changer, you have to accept that he isn't going to do one side of the game very well, but he can do the other side really well - play to his strengths. England have never, ever known how to manage those creative players."

Southgate's side will be back in action on Thursday with a trip to Hungary, before returning to Wembley for the first time since suffering Euro 2020 penalty shootout heartache against Italy when hosting Andorra on Sunday.