The former Tottenham winger is a big fan of the South Korean, who has committed to a new long-term contract in north London

Big-money deals have been completed and speculated on this summer, with Harry Kane expected to generate an eye-watering fee before eventually seeing the exits blocked at Spurs.

His club colleague, South Korea international Son, is yet to attract that kind of interest but Waddle believes it is only a matter of time before the 29-year-old's true value - on and off the field - is recognised by the European elite.

Ex-Tottenham winger Waddle, who spoke to Goal via SpaceCasino, said of Son: "It's the catchment he gets as well with the South Korean public. Tottenham get a lot coming to the games every week. He's a hero in that country.

"You look at players - I like Jack Grealish, he's a talented footballer, but for £100m, what is Son worth? He scores more, more assists. You would have the same predicament with Daniel Levy saying 'I want £125m for Son', and why not?

"Jack Grealish has set the bar now for a lot of clubs to think 'my player is as good as Jack Grealish, so if you want to come knocking on my door then I want this for them'. It will go over £100m again.

"If Grealish had a clause written into his contract that he can leave for £60-70m, that happens and Kane would probably have gone for £100m. Because Jack Grealish was £100m, Son is worth £125m and Kane is £150m. Man City have shot themselves in the foot really by paying £100m for Jack Grealish." 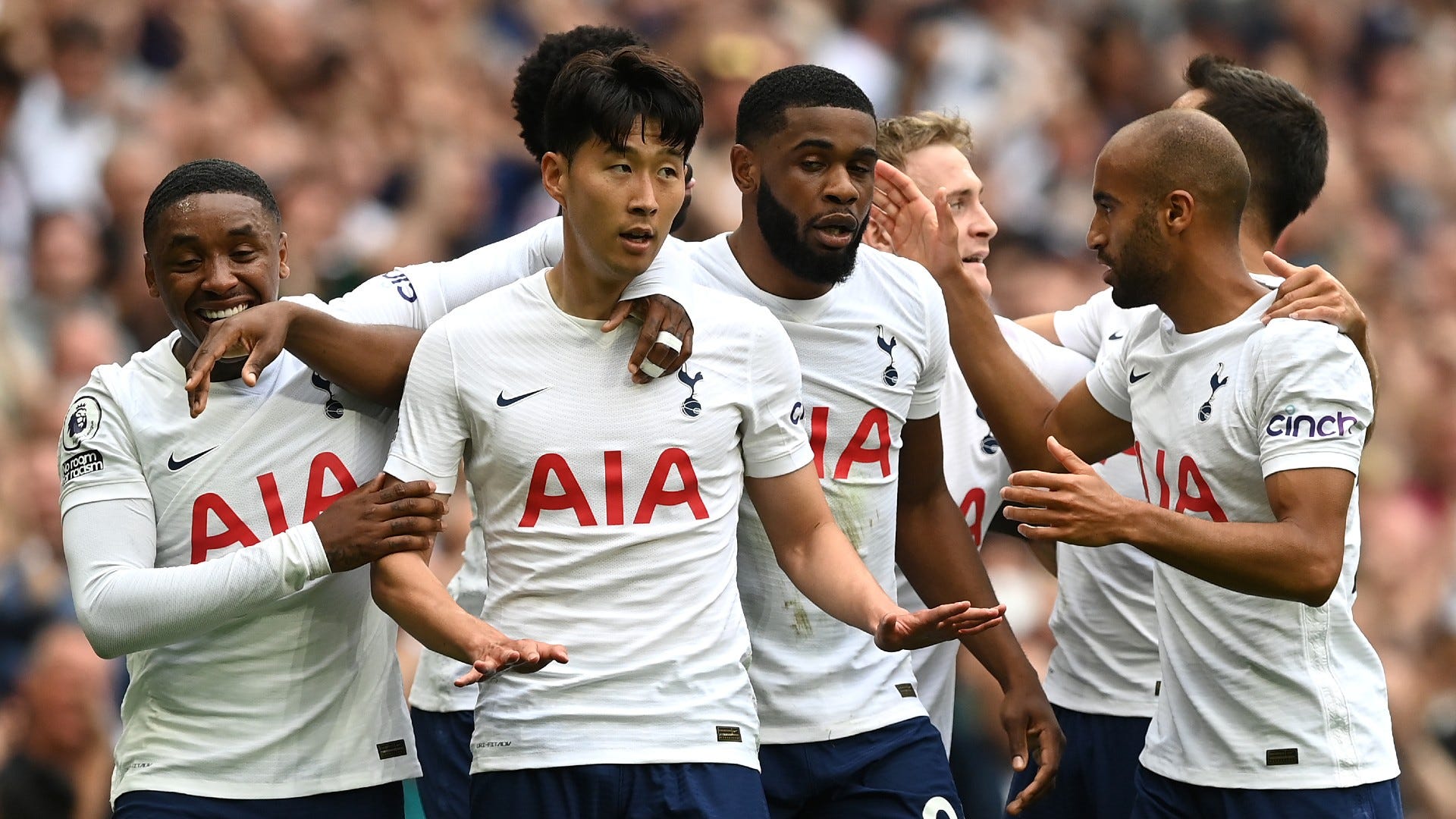 Son has scored 109 goals in 284 appearances, breaking the 20-goal barrier in three seasons, and has 39 Premier League assists to his name.

Waddle is surprised the big boys in England and Spain have not been testing Tottenham's resolve, with a new long-term contract signed in July set to keep him in his current surroundings until 2025.

"He's an unselfish player, works hard, great attitude, always smiling, enjoys the game, and he scores goals, and creates goals," Waddle, who made 173 appearances for Spurs between 1985 and 1989, said.

"He must be a nightmare to play against. He comes at you again and again, he's always looking forward and looking positive. He has always got good energy. He is a top-class player.

"When I read about all these clubs trying to sign certain players, he never gets mentioned. It's like 'he's a Tottenham player'. I'm surprised that your Real Madrid, Man City, Man United over the last 18 months to two years haven't knocked on the door and said 'we're going to make an offer for Son'.

"He is proven in the Premier League - he scores, he assists, works hard, fits into the shape of a team, can play in the middle and the wing, can play as a 10. He's a top-class striker."

Son has scored two goals in four appearances across all competitions this season with Spurs looking for inspiration as Kane's future was called into question, and has helped Nuno's side to the top of the Premier League table as the only team still boasting a 100 per cent record.