Giroud: I was so determined to leave, I nearly signed for Tottenham! 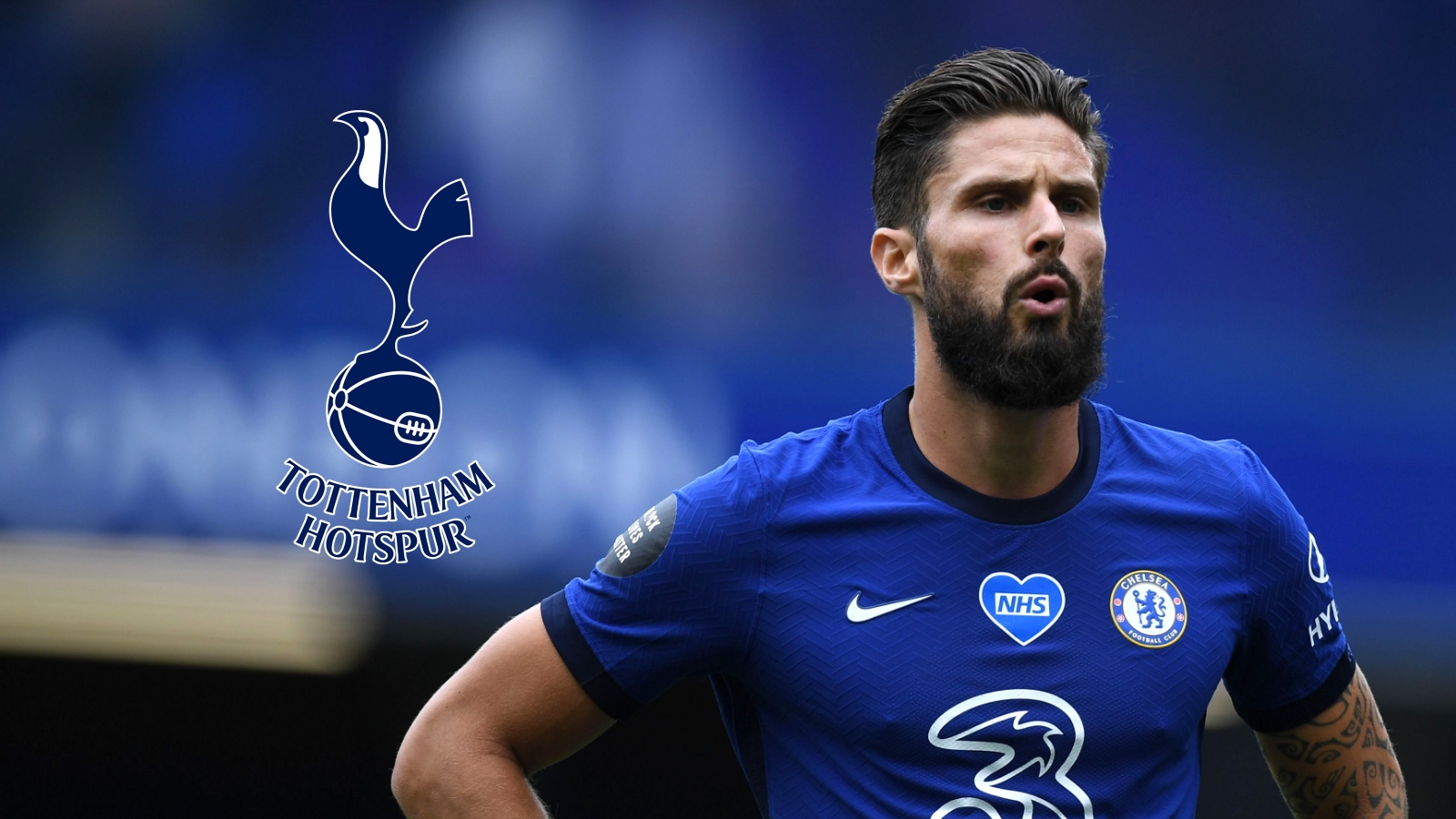 The Chelsea striker was ready to move away from Stamford Bridge last winter, becoming so desperate that he considered a Spurs move

Olivier Giroud admitted that he was desperate to leave Chelsea in the winter transfer window, with that sense of desperation nearly leading to a move to rivals Tottenham.

Giroud originally joined Chelsea from Arsenal in 2018, leaving the red side of London for the blue after scoring 105 goals in 253 total appearances for the Gunners.

Yet, after just about two seasons at Stamford Bridge, Giroud was heavily linked with a move away from Chelsea last winter with a number of clubs reportedly interested in his services.

Giroud ended up locking down a more regular role under Frank Lampard in the second half of the campaign, scoring 10 goals in 25 total appearances by the time the season ended, but the Frenchman admitted that his search of first-team action nearly convinced him to make the move to arch-rivals Tottenham.

"During the last three days of the transfer window, I was in the coach's office to find a solution. I was hoping Chelsea would find a replacement for me," he told So Foot.

Instead, he made the move to Montpellier, where he instantly became a key player for the Ligue 1 club.

"I had proposals from Middlesbrough and Celtic [in 2010]," he said, "but my agents advised me to leave an imprint in France first."

Eventually, Giroud earned an offer from Arsenal after scoring 39 goals in 85 matches for Montpellier.

Confirmation of the deal came while Giroud was at Euro 2012, marking a huge summer for the striker.

Giroud was named on the bench for Chelsea's 3-1 Premier League-opening win over Brighton on Monday, with the striker being linked with a Serie A departure in recent weeks.