The former Manchester United winger says his old side don't have another midfielder of the same quality, but he isn't consistent enough

Manchester United may be better off selling Paul Pogba despite his quality on the pitch, according to Ryan Giggs.

The France international has been heavily linked with a move away from Old Trafford, though both manager Ole Gunnar Solskjaer and agent Mino Raiola have said he will not be sold in January.

Giggs says he feels sorry for Solskjaer, having to deal with the media circus constantly surrounding Pogba even when he isn’t playing.

When asked by Premier League Productions whether he wanted or expected to see Pogba at United next season, Giggs replied: “No, no.

“I feel sorry for Ole because he’s got to continuously answer questions on Paul Pogba.

“I say United are on a good run at the moment and that’s without him. He’s come on and done okay in a few games but it’s disappointing at the moment.

“He is a talent, we talk about him all the time, he’s not consistently done it for United.

“Ole can only deal with the players that are fit at the moment.

“To continuously answer questions on a player that is rumoured to be leaving, to be injured, to be elsewhere when he should be perhaps in Carrington training, is frustrating to a manager.” 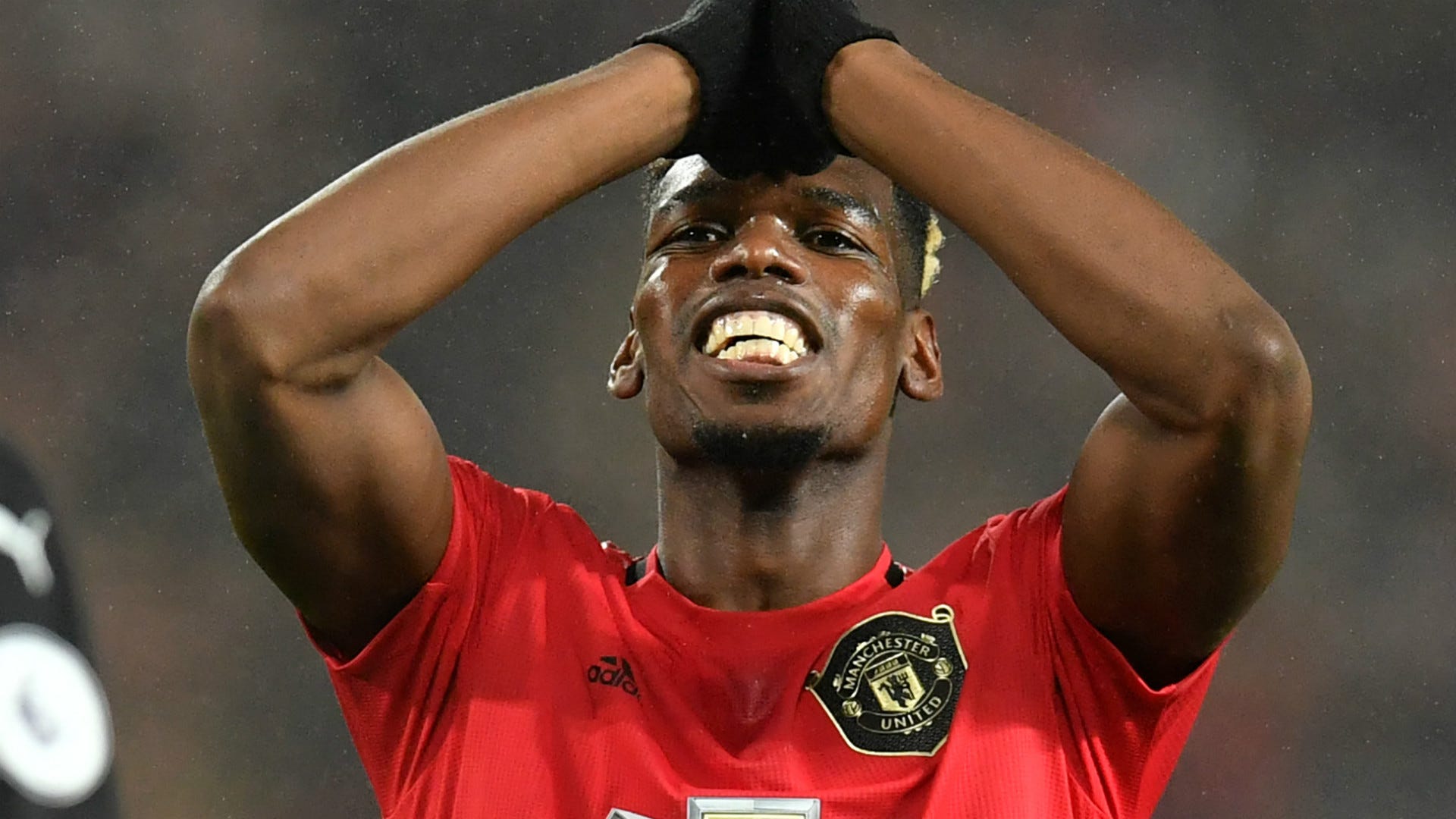 Pogba has made just seven Premier League appearances this season due to injury, and he is now expected to undergo surgery on an ankle problem.

Giggs suggested Pogba was United’s best midfielder, but the Wales boss doesn’t believe the World Cup-winning midfielder is consistent enough in his performances.

“You can’t not play Pogba if he’s fit because you haven’t got anyone [else] with his quality to come in,” Giggs admitted.

“Now we’re in a different era, social media’s dominating everything at the moment.”

While the accuastion that Pogba spends too much time on social media is a common one, only five tweets have been sent from his official account during the current football season.

“But it’s suggestion because the lad has got quality,” Giggs added. “Like I said, he’s not shown it consistently for United since he signed, since he’s come back.