"He's the new Ronaldo," Dani Alves said. "They have similar qualities, a similar drive. He's going to be one of the greats.”

There aren’t many players who warrant such splendid praise, but Alves is certainly not the only one who thinks Gabriel Jesus, the precocious Brazilian forward charged with leading his country’s sumptuous attack in Russia, bears resemblance to ‘O Fenomeno’.

Chelsea attacker Willian recently echoed Alves’ glowing sentiments: “I think Gabriel has similar qualities to Ronaldo. Their movement is similar. Gabriel is a great player and he's only 21-years-old, so he's just getting started. He can reach greater heights, definitely.” 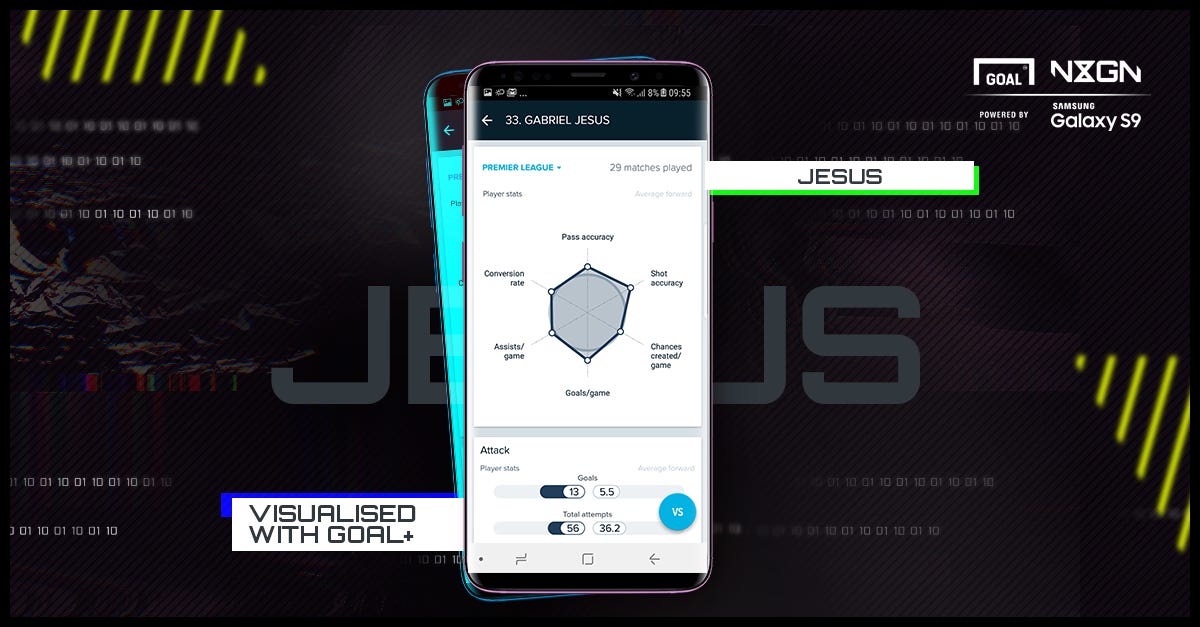 Jesus may not be at the level of his idol yet, but the World Cup in Russia provides him with the ultimate opportunity to prove he is worthy of the comparisons between him and his illustrious predecessor.

Like Jesus, who prepared for the 2014 World Cup by painting the streets of Brazil, Ronaldo was already a household name ahead of 1998’s tournament in France and had the task of firing the Selecao to glory at the tender age of 21.

The former Barcelona and Real Madrid superstar came close to doing just that before suffering what he later described as a convulsion in the hours leading up to the final with France, who ran out worthy 3-0 winners.

Backed by a stronger supporting cast than the one Ronaldo had 20 years ago, the former Palmeiras forward isn’t even the poster boy of Tite’s squad - that honour/burden is predictably placed on Neymar, who revelled in the spotlight four years ago. 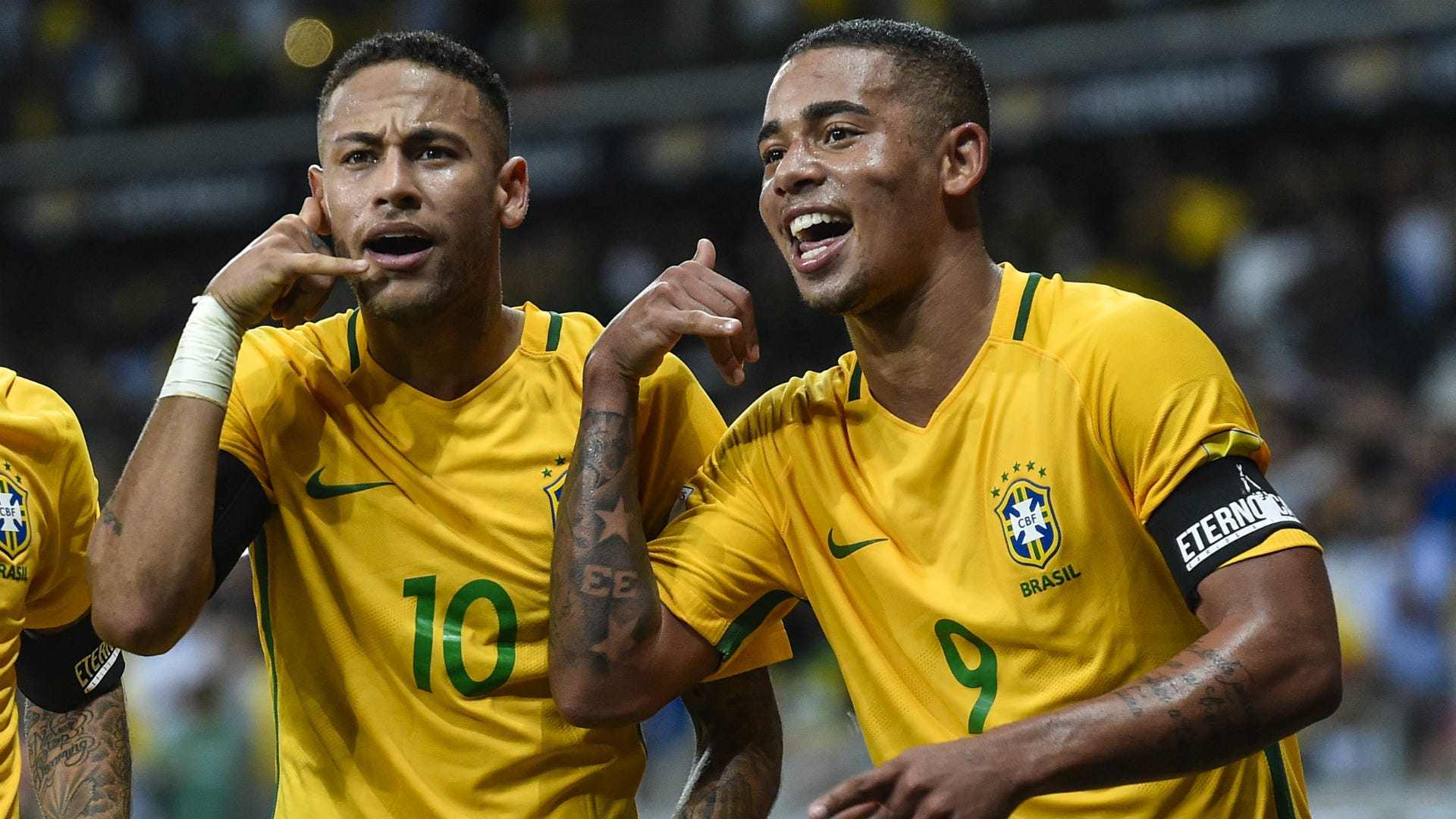 Managing to establish himself as Brazil’s focal point ahead of Liverpool’s Roberto Firmino, Jesus’ attitude when it comes to pressing - and his ability to press effectively rather than expending copious amounts of energy for little reward - has won him the affections of both Manchester City boss Pep Guardiola and Brazil coach Tite, who has transformed his country’s national team from the wreck they were left in after the astonishing 7-1 defeat by Germany to a functional, entertaining side capable of glory this summer.

His work ethic may be valued tremendously by both club and country, but Jesus isn’t an unskilled labourer whose sole purpose is to pester opposing centre-halves.

His potent finishing, intelligent off-the-ball movement, dicing through balls and deceptive physicality make him an unmitigated handful for group opponents Switzerland, Costa Rica and Serbia, who will not only have to limit his influence but also the quality of service provided by Neymar, Willian and Philippe Coutinho.

Guardiola was keen to dampen comparisons between his leading man and former teammate Ronaldo earlier this year, but Jesus, fresh from scoring the goal that made Manchester City the first Premier League centurions, will be intent on replicating or even eclipsing his childhood hero in Russia, and has the individual ability as well as the help from some notable teammates to do just that.