Louis van Gaal has accused Manchester United of putting his head “in a noose” and going behind his back to get Jose Mourinho.

The Dutchman was appointed as the permanent successor to David Moyes in the summer of 2014, with a three-year contract agreed at Old Trafford.

He was, however, to see out just two seasons before being ushered through the exits on the back of a FA Cup triumph.

Van Gaal believes that decision was taken long before he was made aware of it, with United hanging him out to dry.

The former Barcelona boss told Algemeen Dagblad: “I think it was all directed behind my back from January.

"I was on the chopping block for six months. With my head publicly on the gallows. The pressure was almost inhuman.

"That's why I say that winning the FA Cup has actually been my biggest achievement as a coach, because despite the noose around your neck, you have to keep those players motivated." 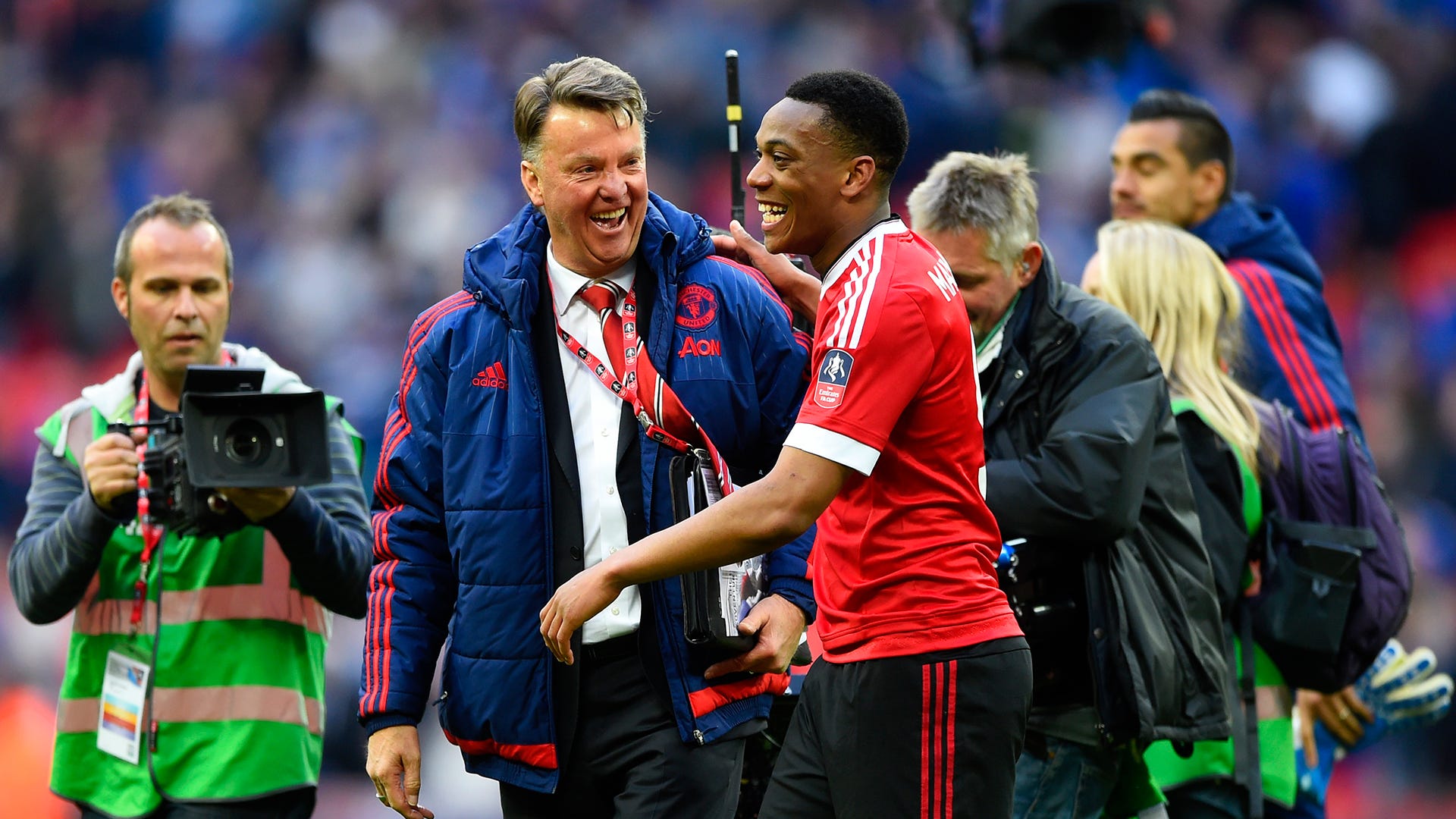 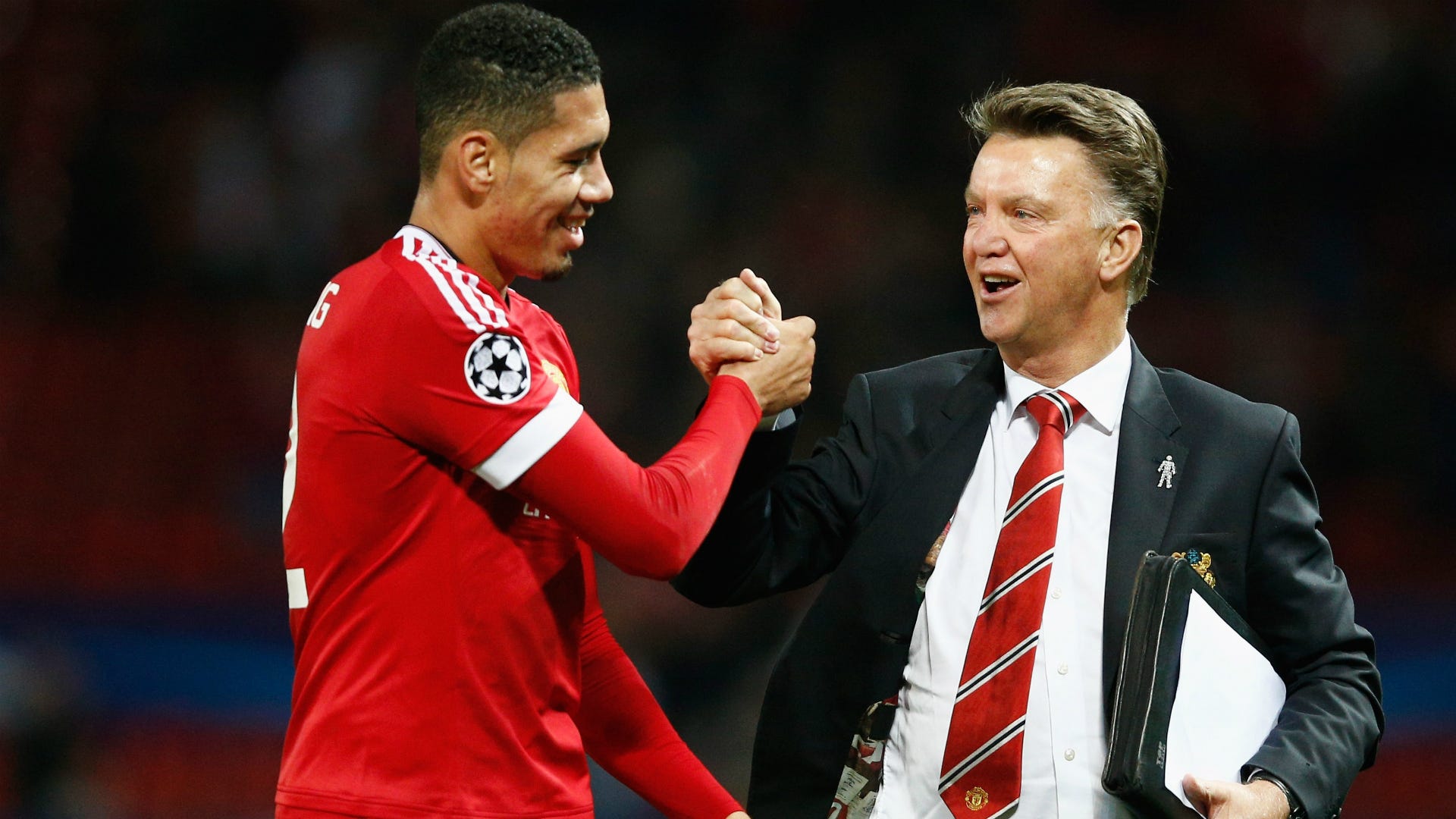 Van Gaal feels that he was made a scapegoat once Mourinho became available, with it clear that United were setting their sights on the Portuguese once he was sacked by Chelsea in December 2015."

He added: “Suddenly former players started to say in the media that we were playing boring football. That Mourinho was fired from Chelsea in December made it very attractive to the media to keep pushing me out.

“I do understand that choice of United to get Mourinho. I wanted to sign in 2014 for two years, until I turned 65. United wanted three years because the squad had many players in their 30s and there would be time for a major reorganisation.

"Ed Woodward and the club owners, the Glazer brothers, already knew that after the second season I would only stay for one more year. And then after a year and a half, Mourinho was sacked by Chelsea, also a top coach they would like to have at United once. With him, they could be at the top for three years. Or five. Maybe 10. Because they would like another Alex Ferguson era.

“It is my biggest disappointment that United did not come to discuss these things with me. [They told me] only after my approaching dismissal was already leaked immediately after the final. If they had come to me with the Mourinho story in January, I would have said: 'okay, we're going to give everything for another six months, fully committed to each other, and then he'll take over'.

"Then they would have been able to keep that third year's salary after I left, But now I have made them pay up to the last penny.

"A club can be football focised in its organisation or commercially. At United, the balance is more towards the commercial side.

"They could get Mourinho, a long-term choice, and a coach with a high commercial value throughout the world. Finally, Woodward said so to me the day after the FA Cup final."

Van Gaal has stayed away from management since leaving United, with the 66-year-old admitting that he has no intention of returning to the dugout any time soon.

"I'm still saying that Manchester United will be my last job,” he said.

“I was asked about a few jobs at the KNVB last year and said nothing about it. I'm done, basically, but I think: never say never. Something would have to really excite me."