Footballers are sometimes recognised by the British crown for their services to the game, and GOAL brings you all you need to know

Some of football's biggest names have been recognised by the British monarchy for their services to the game.

Sir Alex Ferguson, Sir Bobby Charlton and Sir Kenny Dalglish spring to mind when considering football icons who have been knighted, but there are plenty more.

There are also other honours bestowed upon individuals, such as CBEs, OBEs and MBEs, and many footballers have also been recognised with those, though they are of a lower rank than those of the aforementioned individuals.

GOAL brings you everything you need to know about footballers who have been knighted.

Knighthoods are honours awarded to individuals by the sovereign of the United Kingdom in recognition of achievements in or services to a particular field.

Individuals are deemed to be 'knighted' when they are awarded a medal or badge which signifies that they have been given the title of Knight Grand Cross or Knight Commander (Dame Grand Cross or Dame Commander in the case of women) of the Most Excellent Order of the British Empire.

The Knight Grand Cross/Dame Grand Cross (GBE) is the highest honour of the chivalric order, followed by Knight Commander/Dame Commander (KBE/DBE). Those who have received these honours are free to take the title Sir or Dame. 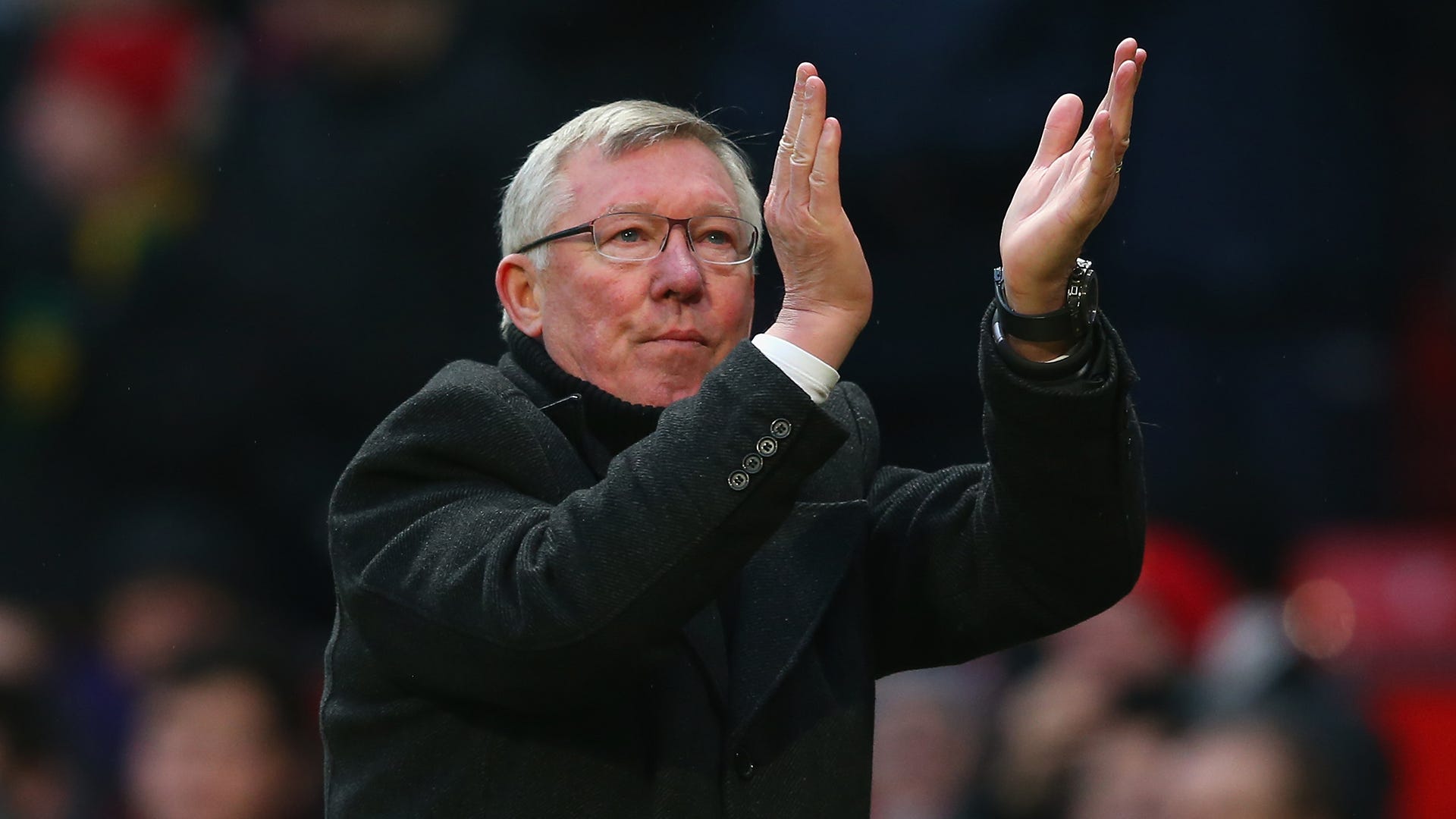 Honorary knighthoods are awarded to citizens of countries where the British sovereign - in this case, the Queen - is not the head of state.

Football figures who have been knighted

Football figures who have been knighted form a very exclusive group, with less than 20 individuals receiving the honour.

Liverpool legend Kenny Dalglish is one of the most recent recipients, having received the honour in 2018.

Football figures who have received CBEs

Like knighthoods, the number football figures to have received CBEs remains relatively small.

Former Celtic manager Jock Stein was given the honour in 1970, three years after he helped the Glasgow club become the first British club to win the European Cup.

Other figures to have received CBEs include ex England women's team manager Hope Powell and former Scotland manager Craig Brown, while former England and Newcastle United striker Alan Shearer was given a CBE in 2016.

Football figures who have received OBEs 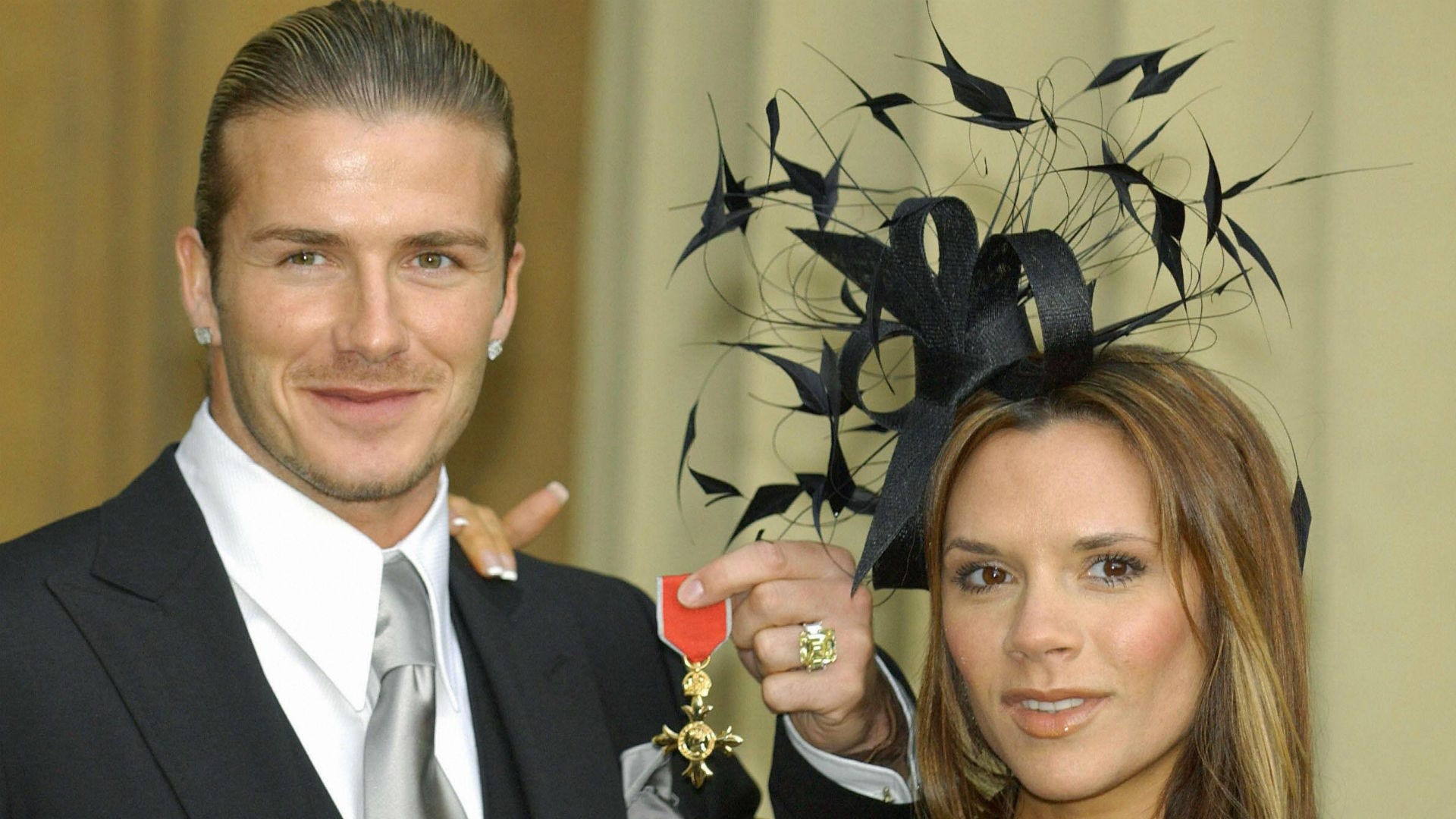 Among those who to have been rewarded with the honour are David Beckham, Brian Clough and Gary Lineker.

Jack Charlton, who was part of England's 1966 World Cup-winning team, has been awarded an OBE, which is sure to have been a discussion topic with his brother Sir Bobby Charlton.