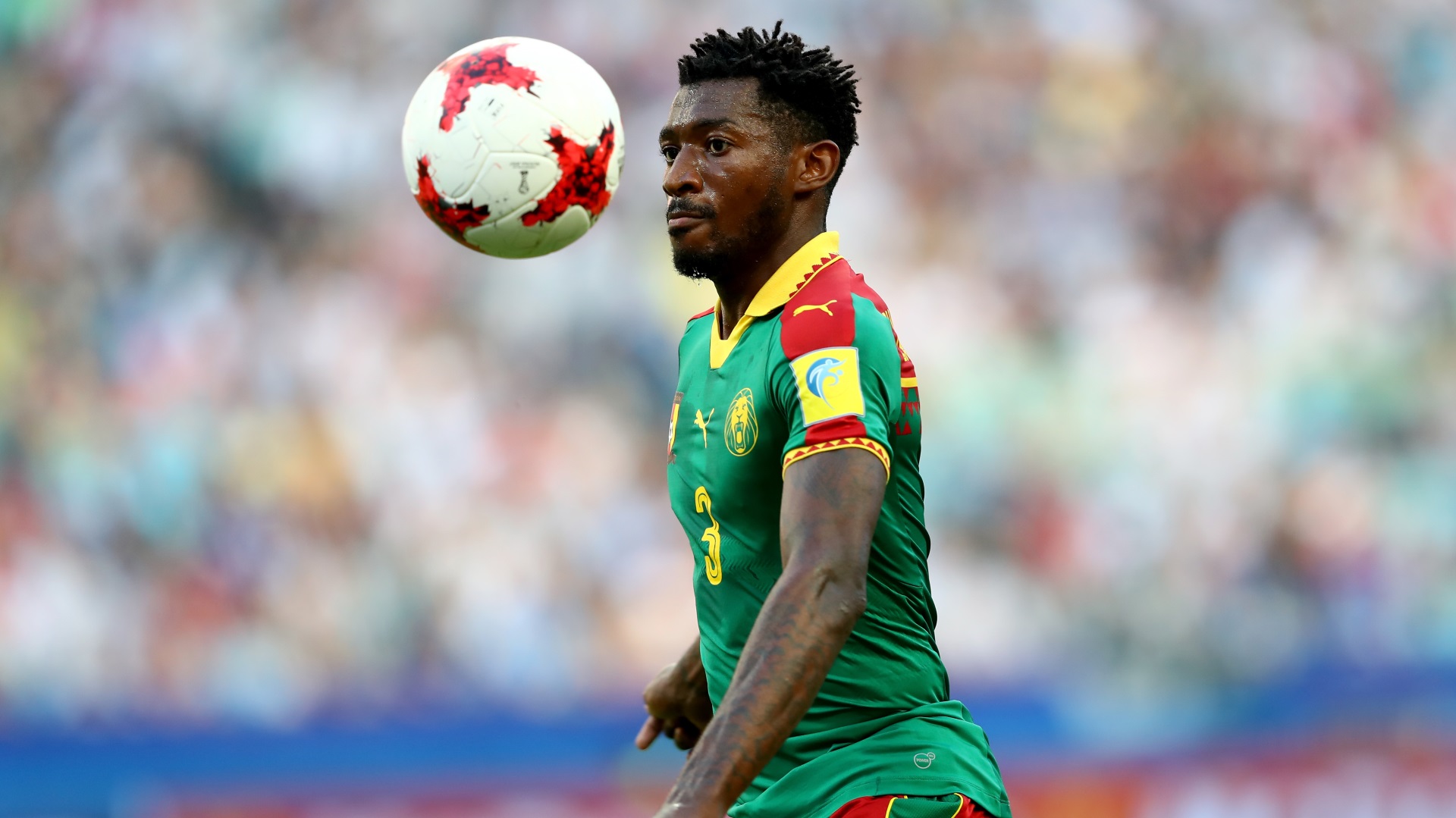 Anguissa has emerged as one of the top holding midfielders in Ligue 1 since joining Marseille from Stade De Reims in 2015.

“Throughout this summer, we’ve pursued elite players on whom we believed we could rely to deliver the quality required to challenge the great competition we’ll face in the Premier League, and thus, Andre has been one of our top targets."

Anguissa becomes the fifth deadline-day signing for the Cottagers, after Sergio Rico and Joe Bryan confirmed their moves to the newly-promoted side earlier on Thursday.

Later in the day, Luciano Vietto and Timothy Fosu-Mensah both joined the club on loan.

The signing wraps up a busy summer for Fulham, with the likes of Jean-Michael Seri, Andre Schurrle, Alfie Mawson, Fabri and Aleksandar Mitrovic also arriving.

Fulham begin their return to the Premier League on Saturday when they take on Crystal Palace.