Barcelona assistant manager Alfred Schreuder has lifted the lid on the rough treatment handed out to Lionel Messi in La Liga, with rivals often looking to kick the mercurial Argentine into submission.

As a six-time Ballon d’Or winner and one of the finest talents to ever play the game, the 33-year-old superstar is always going to find himself as a centre of attention.

He can be unfairly singled out at times, as opponents endeavour to contain him by any means possible, but Messi often has the last laugh as he dusts himself down and delivers more moments of match-winning magic.

Ronald Koeman’s right-hand man Schreuder told AD of the challenges Messi faces: “Getafe, Atletico Madrid, Bilbao are willing to do everything that is forbidden.

“Messi will be hit five or six times in matches. Without a crowd you literally hear what opponents say to each other. When Leo gets the ball, you hear, ‘Foul! Kick him down!’

“But that does not work and then they beat him down. Just like that, with the palm of their hand.

“That would always be red card in the Netherlands. Here in Spain? Yellow. And then we play on. In a way that is also nice, wanting to do everything to win.”

Will Messi be sticking around at Barcelona?

Speculation continues to rage around the South American when it comes to his future at Camp Nou as no extension has been agreed to a contract that will expire in the summer. 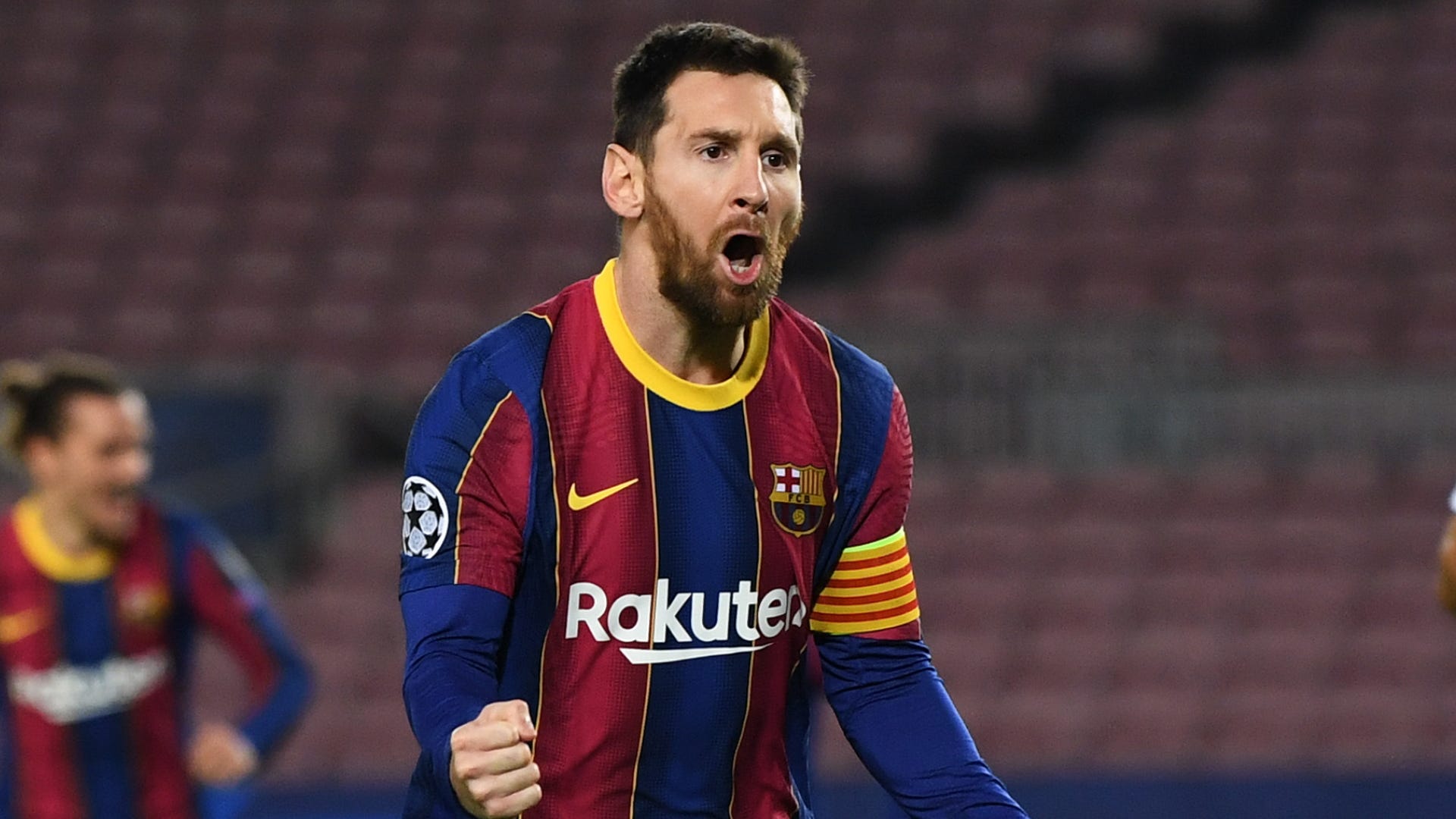 Questions are being asked of whether a new challenge will be sought when hitting free agency, but Schreuder sees a happy player in Catalunya.

He added: “It is nice to see how players like Messi, [Sergio] Busquets and [Gerard] Pique have acted.

“They have won everything, they have already been through everything, but they are still as happy as children. It indicates that there is energy in the team. Fun. And also development.

“Sure, this is not the Barcelona of seven or eight years ago. But the team is really moving forward.”

Messi has been heavily linked with Manchester City and Paris Saint-Germain, as big-spending sides keep a close eye on developments at Barca.

The Liga giants are, however, set to elect a new president on Sunday and hope fresh terms can be thrashed out with their talismanic club captain.

For now, the focus of all of those in Koeman’s squad is locked on a meeting with Osasuna on Saturday – with the second leg of a Champions League last-16 encounter with PSG that the Blaugrana trail 4-1 set to follow on Wednesday.