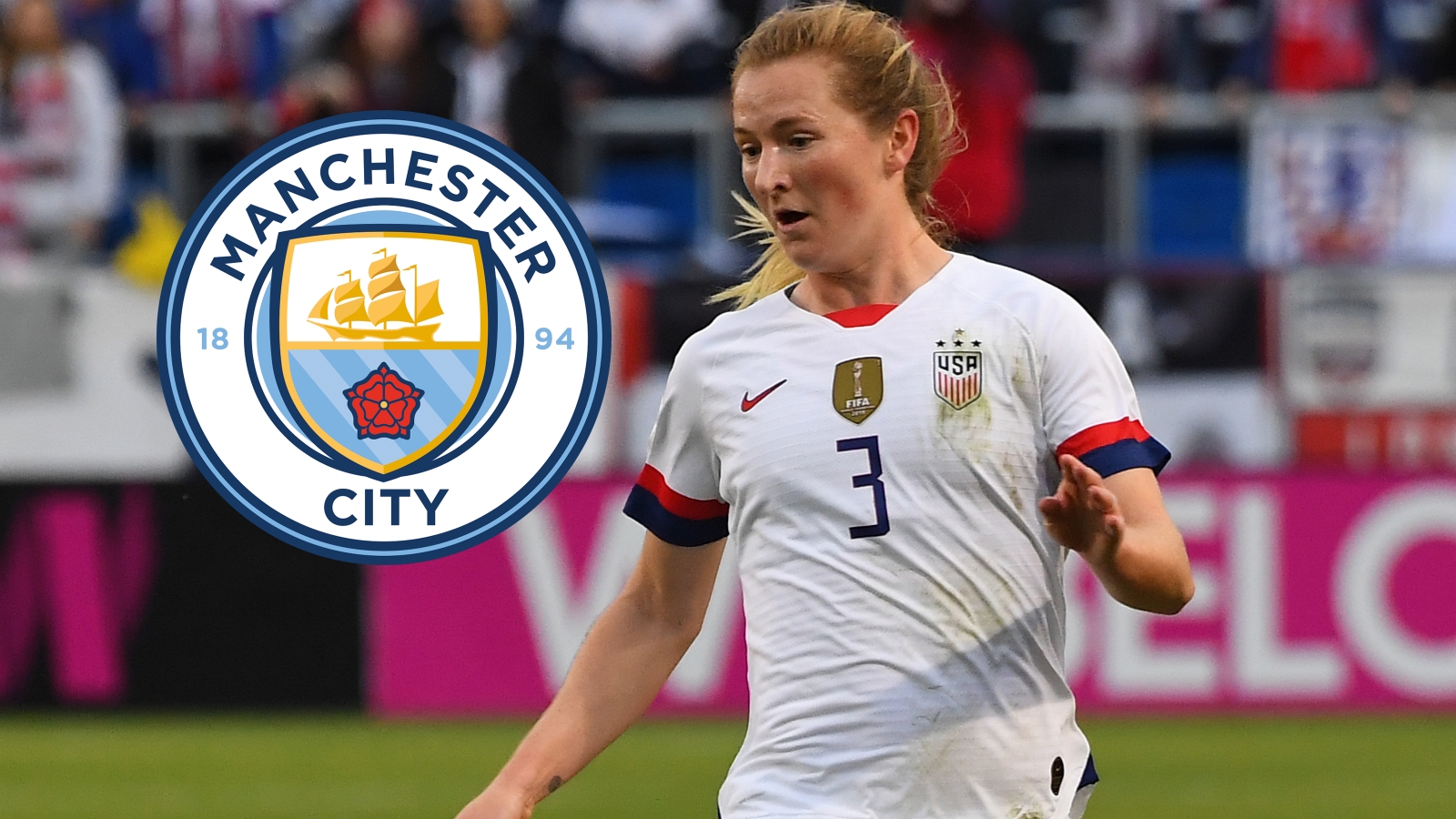 The U.S. women’s national team won the 2019 World Cup with a roster comprised entirely of NWSL players. One year, one new coach and one pandemic later, the landscape has changed significantly.

USWNT star Sam Mewis left the North Carolina Courage to sign with Manchester City on Monday, making her the first of those 23 World Cup winners from last year to leave NWSL.

She will not be the last.

The biggest factor keeping USWNT players home has been the team’s collective bargaining agreement. U.S. Soccer pays its players’ salaries, which include NWSL wages. The federation has helped run the league and has been a major investor as well, meaning it has a vested interest in keeping its top players in the league.

That is all beginning to change, though. The NWSL is hoping to operate more independently of U.S. Soccer in the near future, and with the USWNT CBA expiring next year, the ties binding USWNT players to the NWSL may be fraying ever so slightly.

The departure of Jill Ellis may also push USWNT players closer to Europe. The team’s former manager was a proponent of her players staying at home, but new boss Vlatko Andonovski has made it clear he is more open to selecting a roster filled with talent who ply their trades abroad.

Mewis was able to head to Europe due to the NWSL’s uncertain future this year. The league may very well be done for 2020 following last month’s end of the NWSL Challenge Cup – the month-long tournament that saw NWSL return to the field after its season was delayed due to the coronavirus pandemic.

Because there are no more NWSL games scheduled in 2020, Mewis was able to move to England on short notice under the USWNT CBA, with no transfer fee involved.

“If we announced last Friday that [the NWSL] had a 16-game season [this year], then Sam wouldn’t be going,” Courage head coach Paul Riley told WRALSportsFan. “But we didn’t, so I think Sam needs to go and play these games.”

That need for games could see other USWNT players follow Mewis, with The Athletic reporting that Rose Lavelle is mulling over an offer to join Mewis at City.

The Women's Super League season runs through mid-May, meaning that at the very least, Mewis will miss the first couple months of the 2021 NWSL season. Could she stay in England longer? In the Courage’s press release at least, Mewis did appear committed to returning, though she did not specify when.

“I miss North Carolina already and I hope to return to the team in the future,” said the 27-year-old.

USWNT players are in dire need of minutes because outside of their club situations, the pandemic – and more specifically, the continuing failure of the United States to deal with it – has also severely reduced the USWNT’s chances of playing in 2020.

“No one wants to come here, and we’re not probably going to be allowed to go anywhere else,” USWNT star Megan Rapinoe told the Laughter Permitted with Julie Foudy podcast in June on her team’s prospects of friendlies in the back half of the year.

It seems likely the only way USWNT players will secure high-level games ahead of (what is for now at least) an Olympic year will be to move to clubs abroad. They have a window of opportunity – both in their schedules and in their CBA – to make it a reality.

Mewis has already taken advantage. More of her world champion team-mates should follow.