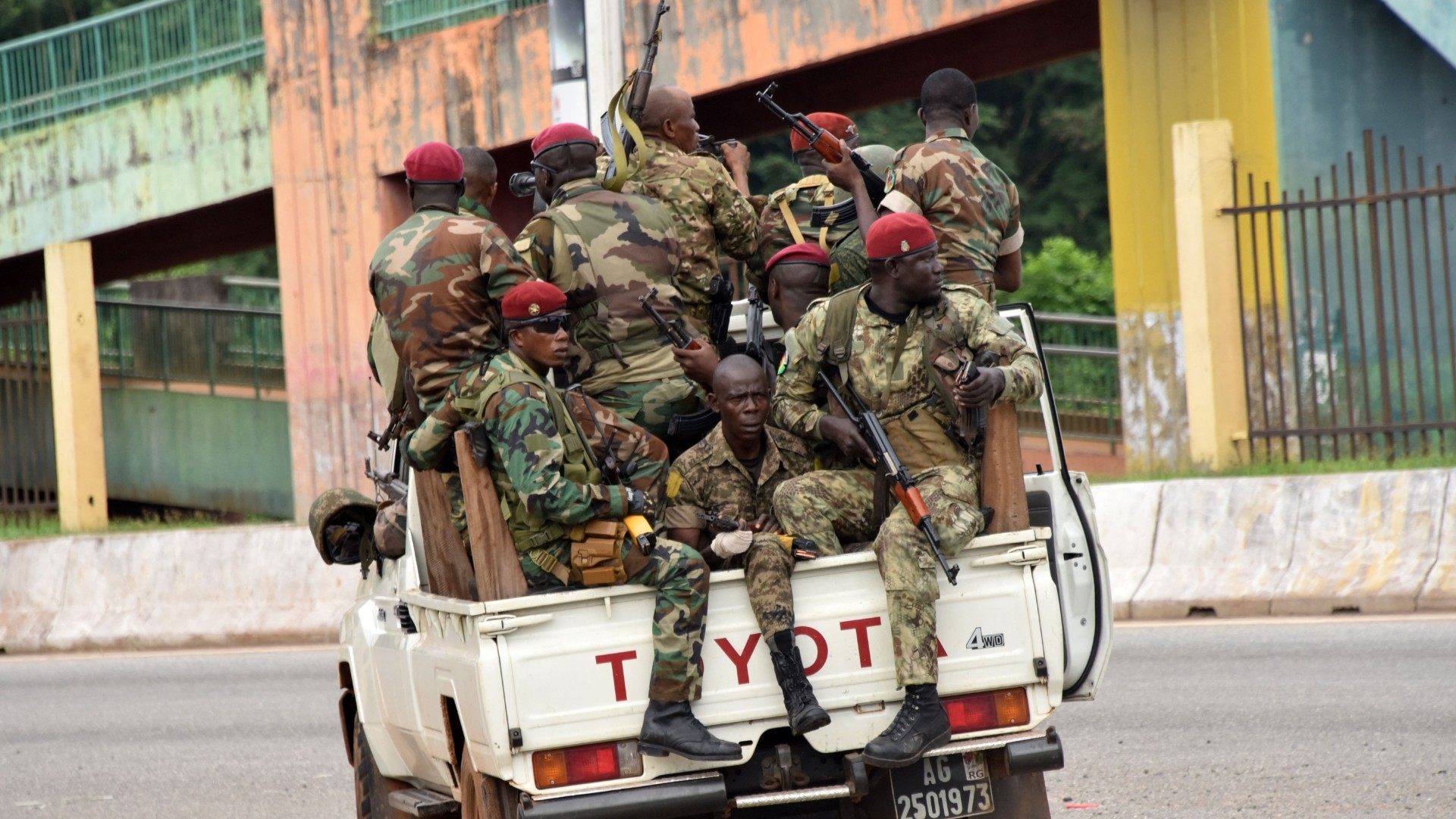 The original date of September 6 has been shelved, and it is not clear when the match will eventually be played

FIFA has announced that it has taken the decision to postponed the World Cup qualifier between Guinea and Morocco due to the uncertain political situation of the host country.

The fixture was due to take place on September 6, but no date has been slated for the potential rearranged fixture.

There is a reported coup d’état taking place in Guinea, with reports of gunfire heard in the streets of the capital Conakry, where the fixture was due to take place.

A statement published on FIFA’s website reads: “The current political and security situation in Guinea is quite volatile and is being closely monitored by FIFA and CAF. To ensure the safety and security of all players and to protect all match officials, FIFA and CAF have decided to postpone the FIFA World Cup 2022 qualifying match Guinea vs. Morocco, which had scheduled to be hosted in Conakry, Guinea, on Monday 6 September.

“Rescheduling information will be made available at a later date.”

What is the situation in Guinea?

The developing situation in Guinea is unclear, though an unverified video has shown the nation's President Alpha Conde surrounded by soldiers, who claim to have seized power over the country and dissolved the government.

Contrary to those reports, the defence minister is reported by the BBC as having said that an attempted takeover bid has been thwarted following “hours” of heavy gunfire in the capital.