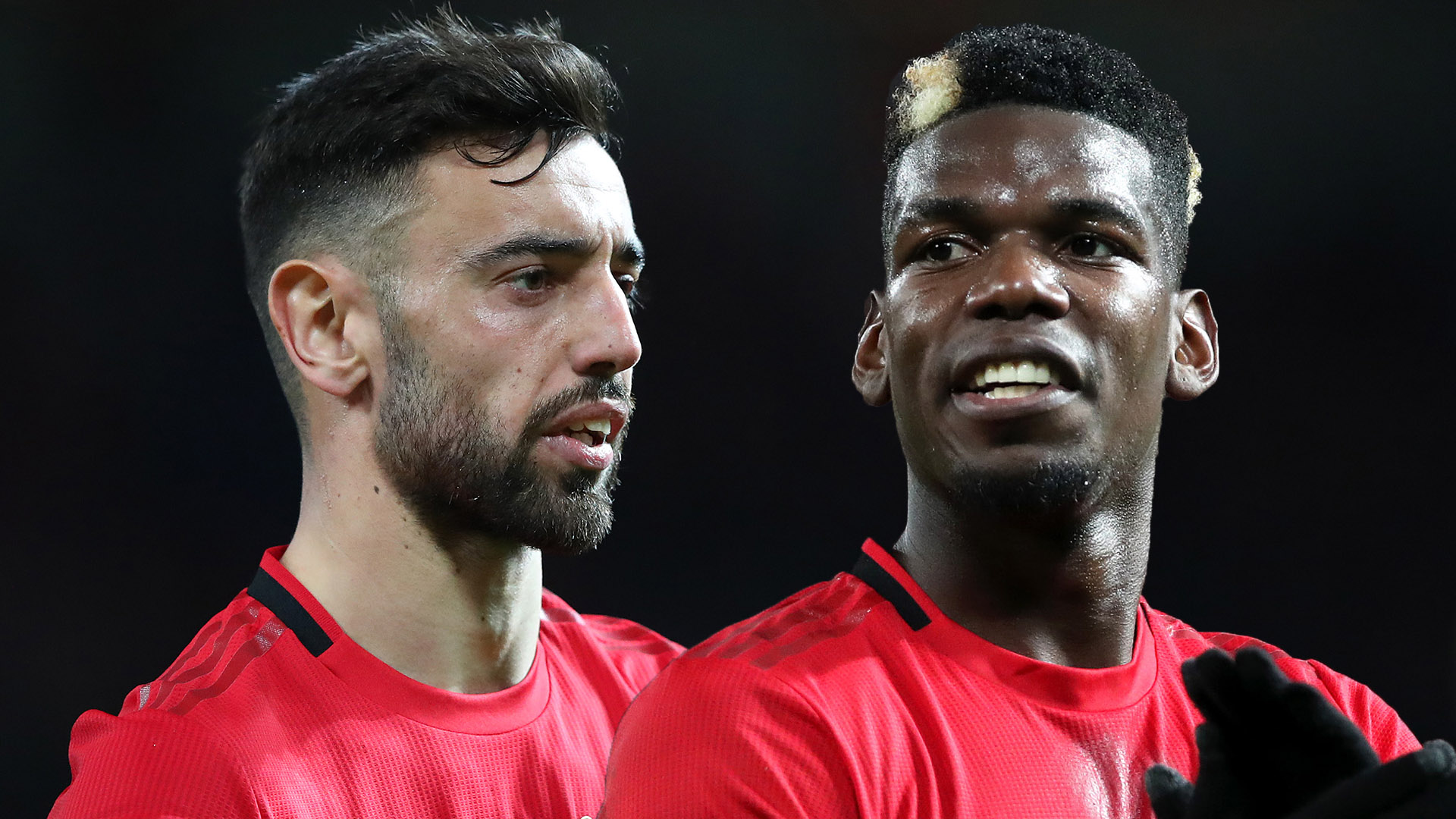 The ex-Red Devils midfielder has been singing the praise of a January addition, whose seamless transition has fans excited for the future

The speed at which Bruno Fernandes has settled at Manchester United, along with his obvious qualities, has Paul Scholes believing that a seemingly inevitable departure for Paul Pogba will not hit the Red Devils hard.

Speculation regarding a summer switch for a World Cup-winning midfielder continues to rage.

Real Madrid are long-standing suitors of Pogba, while a return to Juventus has been hinted at by the 26-year-old’s agent Mino Raiola.

Scholes believes the France international is destined to move on, with United preparing to bid farewell to a player who has struggled to produce his best since being brought back to Old Trafford for a second spell in 2016.

The Red Devils legend concedes that Pogba is a wonderful talent, but admits he has become an unwelcome distraction and suitable cover has been found in the form of Portuguese playmaker Fernandes.

Scholes told BT Sport after seeing United’s €55 million (£47m/$60m) January signing impress again in a 5-0 Europa League win over Club Brugge: “I think the fact that the last couple of weeks nobody has mentioned Pogba coming back into the team speaks volumes about what Fernandes has brought to the team.

“He’s probably brought what you expected from Pogba over the last couple of years, which hasn’t quite materialised.

“I think the balance of the team looks really good.

“He’s playing [Nemanja] Matic and Fred, I know it was [Scott] McTominay [against Brugge], but those two sitting there allowing Fernandes the freedom has really worked for them. I don’t think you go away from that when it’s working.

“With the Pogba situation, we know what a top player he is, it doesn’t look like he’ll be here next year - we don’t know that, but we think that from what we’re hearing.

“I just think carry on as you were, it’s looking good enough at the minute.

“With Pogba, the way he’s played, would he get into this team at the minute? It would be tough for him.

“With the way the team’s playing, how can you change that? They’ve looked as good as they’ve looked in the last three or four years to me.”

United eased past Brugge to book their place in the last-16 of the Europa League, with the attention of Ole Gunnar Solskjaer’s side now switching back to a top-four bid in the Premier League and a meeting with Everton on Sunday.