So here we are - the final Gameweek of the 2021-22 Fantasy Premier League season.

Whether you're battling it out to win your mini-league or attempting to avoid the embarrassment of finishing bottom, GOAL's guide aims to give you all the team news and tips you need ahead of the final day.

Jurgen Klopp has confirmed that while no risks will be taken with Mohamed Salah (£13.1m), his preference would be for the Egyptian, who missed Liverpool's 2-1 win over Southampton after suffering a knock in the FA Cup final, to play against Wolves.

Manchester City, who will be guaranteed the title if they beat Wolves, could welcome back both Kyle Walker (£5.4m) and John Stones (£5.2m) after both returned to training on May 19, although Ruben Dias (£6.2m) is expected to miss out once again.

Ralf Rangnick hasn't given any clues as to his final Manchester United line-up, however, with the Red Devils' interim boss insisting that decisions will be made after Saturday's training session.

There has been a fitness concern over Harry Kane (£12.5m), meanwhile, with the Tottenham striker having pulled out of a media event due to feeling unwell but Antonio Conte has said that he expects him to be available for the meeting with Norwich.

Rob Holding (£4.1m) has served his one-match ban and is available again for Arsenal, while Mason Mount (£7.7m) and Kai Havertz (£7.9m) should both come back into Chelsea's starting XI after being left on the bench for the 1-1 draw with Leicester City. 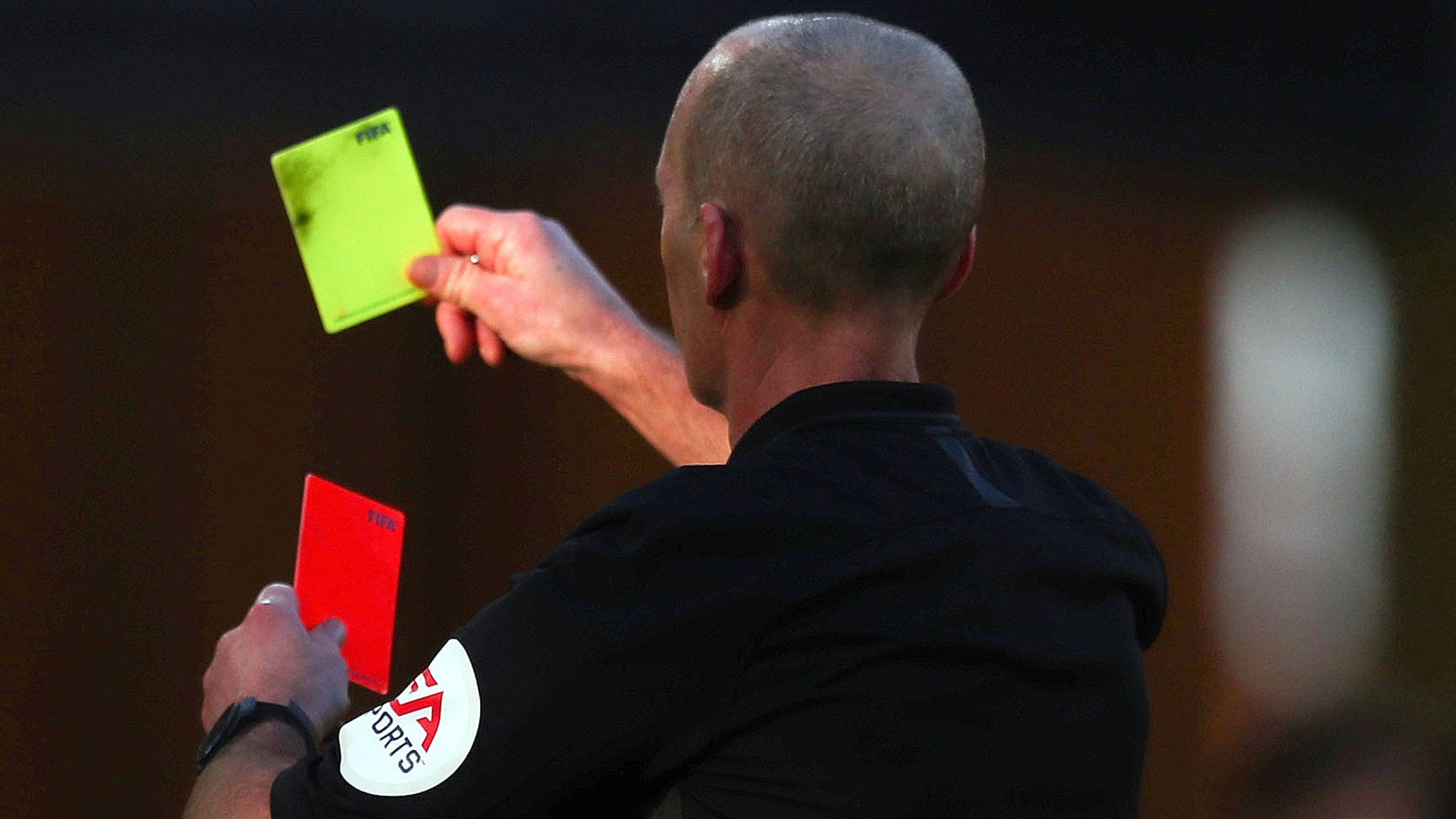 Who is the best captain pick for Gameweek 38?

The battle for the Premier League's Golden Boot is one of the subplots to look out for on the final day, with Salah (£13.1m) currently out in front by just a single goal.

Despite Jurgen Klopp warning that he may only make the bench, expect the Liverpool star to feature from the start against Wolves as he looks to potentially fire the Reds to title glory.

If the mere mention of "bench" is enough to put you off selecting Salah, then Heung-Min Son (£11.2m), who is one behind the Egyptian in the top scorer race, is your man, with Tottenham taking on bottom of the table Norwich.

Available at just £4.3m, Sessegnon is an absolute bargain and is almost certain to keep his place in the Spurs starting XI for their trip to Norwich, with Sergio Reguilon, having been out for so long, unlikely to come straight back in despite having returned to training.

While Liverpool have a Champions League final meeting with Real Madrid to think about, you can be certain that all their focus will be on beating Wolves and making sure they get the job done, in case Manchester City do what is unlikely and slip up at Aston Villa

For that reason, Mane should be a nailed on starter at Anfield, looking to add to the 174 points he's earned so far.

Pep Guardiola is likely to make changes to his starting XI after the 2-2 draw with West Ham and, having not featured against the Hammers, Foden is likely to come back in as City look to secure the title against Aston Villa.

Owned by just 7.4% of FPL bosses at the time of writing, the England international rarely misses City's biggest games of the season - this clearly being one of them - so expect him to start on Sunday.