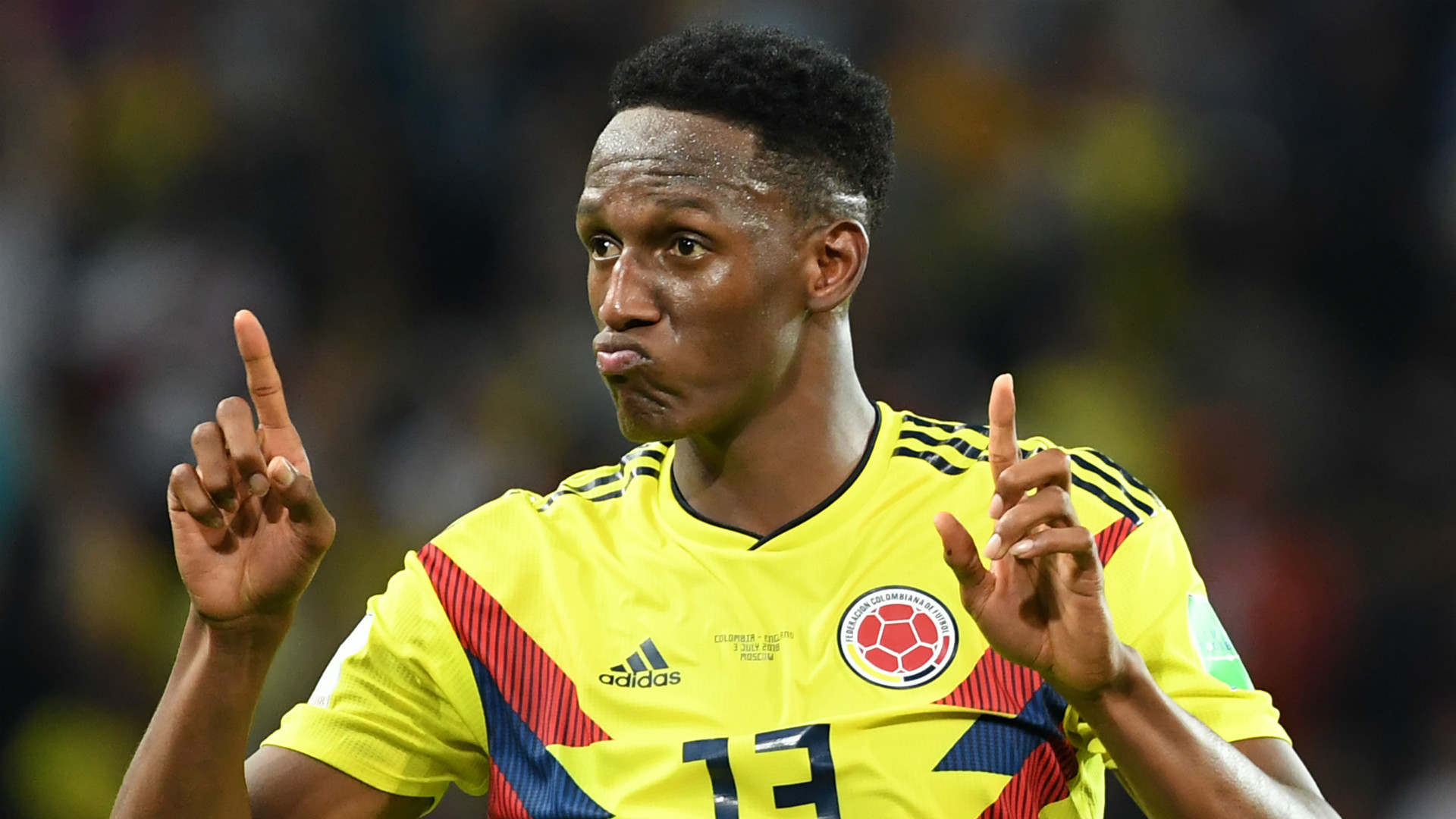 After the 23-year-old starred in the World Cup for Colombia, the Toffees have made a move, although Barca will only sell under certain conditions

The 23-year-old caught the eye at the World Cup, where he scored three times in three outings for Colombia, who made a last-16 exit at the hands of England on Tuesday.

Such has been the standard of his performances in Russia, Toffees boss Marco Silva has been convinced into make a move.

Indeed, discussions between the clubs have already started and Everton have tabled an offer to the Catalans for the defender, who has failed to hold down a regular place in their side since arriving from Palmeiras.

Should Barcelona accept the offer, they are ready to cover their backs on the deal. Initially, they wished for the player to leave on a loan deal worth €2m (£1.8m/$2.3m) but they are open to selling if they can retain a buy-back option in his contract.

Barca have already done business with the Merseyside club on such a basis before, having sold them Gerard Deulofeau before taking him back to Camp Nou last summer.

Another meeting between the clubs is slated for next Monday, which could be decisive for the deal. Should Barca accept Everton’s offer, Mina could complete his move within a week.

He managed only a handful of appearances with Barca, featuring a mere six times in La Liga and the Copa del Rey combined, achieving a total of just 377 minutes and four starts across both competitions.

With the national side he was rather more successful, although he missed their opening World Cup match – a 2-1 defeat against Japan – after being left out of the starting XI. Once in the squad, he was highly useful at both ends of the field, scoring in all three matches he played and seeing his side concede only once in the 300 minutes he managed on the pitch.

Everton have yet to make a single signing this summer but have seen Ramiro Funes Mori and Wayne Rooney both depart the club on free transfers.