Samuel Eto'o believes Kylian Mbappe is the natural heir to Lionel Messi and Cristiano Ronaldo as the "God" of football, with the Paris Saint-Germain striker ready to follow in the footsteps of Argentine and Portuguese superstars.

Iconic figures at Barcelona and Juventus have set the standard for well over a decade now, with 11 Ballons d'Or shared between them.

Various successors have been mooted to that legendary duo down the years, with France international Mbappe considered to be the best fit as a promising 22-year-old with the world at his feet.

Cameroon great Eto'o, who played alongside Messi in his younger days at Barca, has told La Nacion: "Cristiano is another God. Together with Messi, they are the players who mark current football with the highest grades.

"But another God is coming for when Messi and Cristiano get tired of giving us these joys. That new God will be Kylian Mbappe." 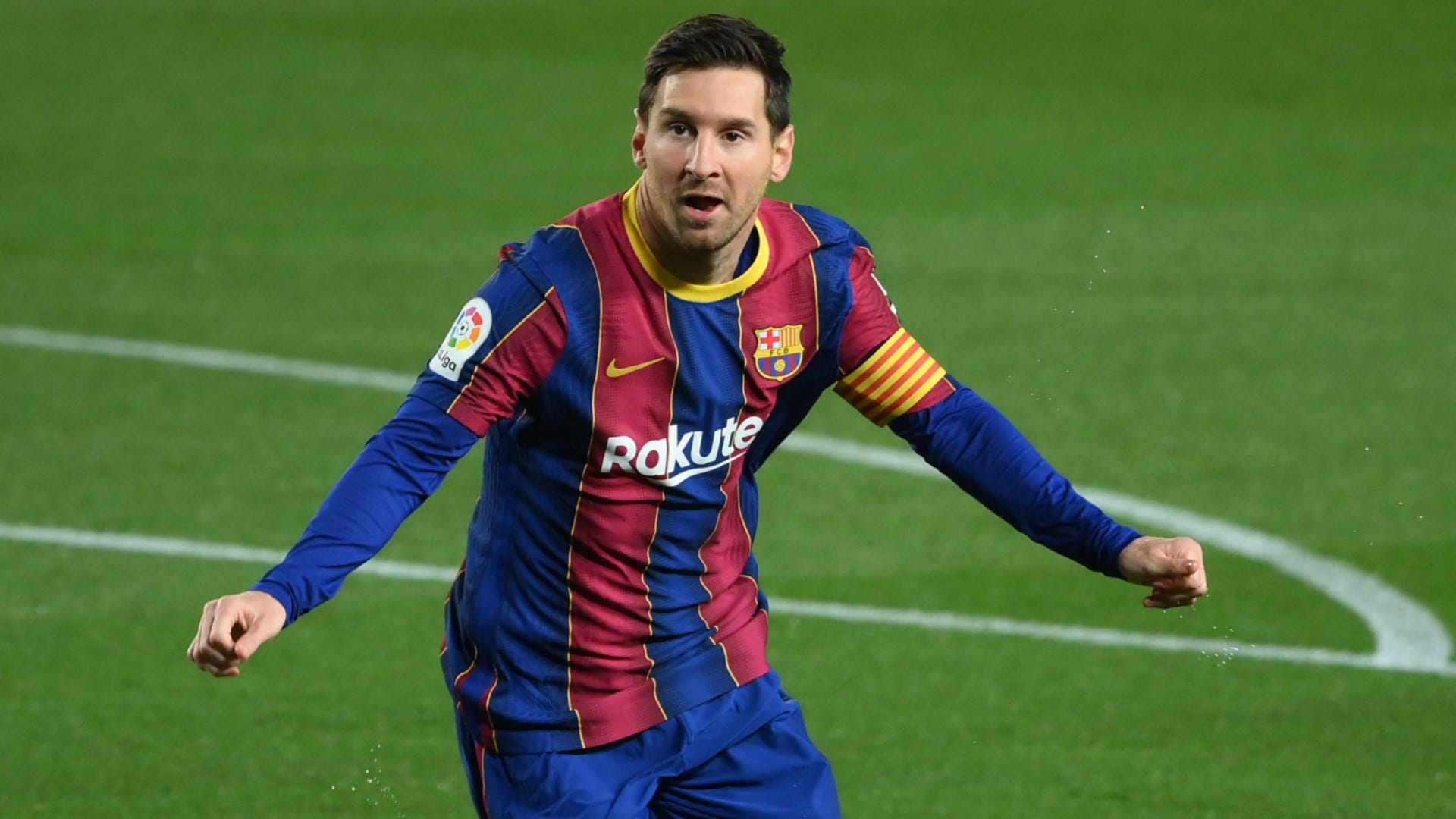 The South American forward is not going anywhere any time soon, with the 34-year-old still performing at the peak of his powers - as Ronaldo is at the age of 36.

Questions are, however, being asked of Messi's future, with no new contract signed at Barcelona as he heads towards free agency.

Fresh terms are being mooted, though, and Eto'o remains convinced that a one-club man will remain at Camp Nou.

He added: "I can't imagine Leo with another shirt. It is his club, his home, his love.

"I do not think that his continuity is due to a question of money. Leo is Barcelona and Barcelona is Messi.

"I know [president Joan] Laporta is preparing a reliable, interesting project for him."