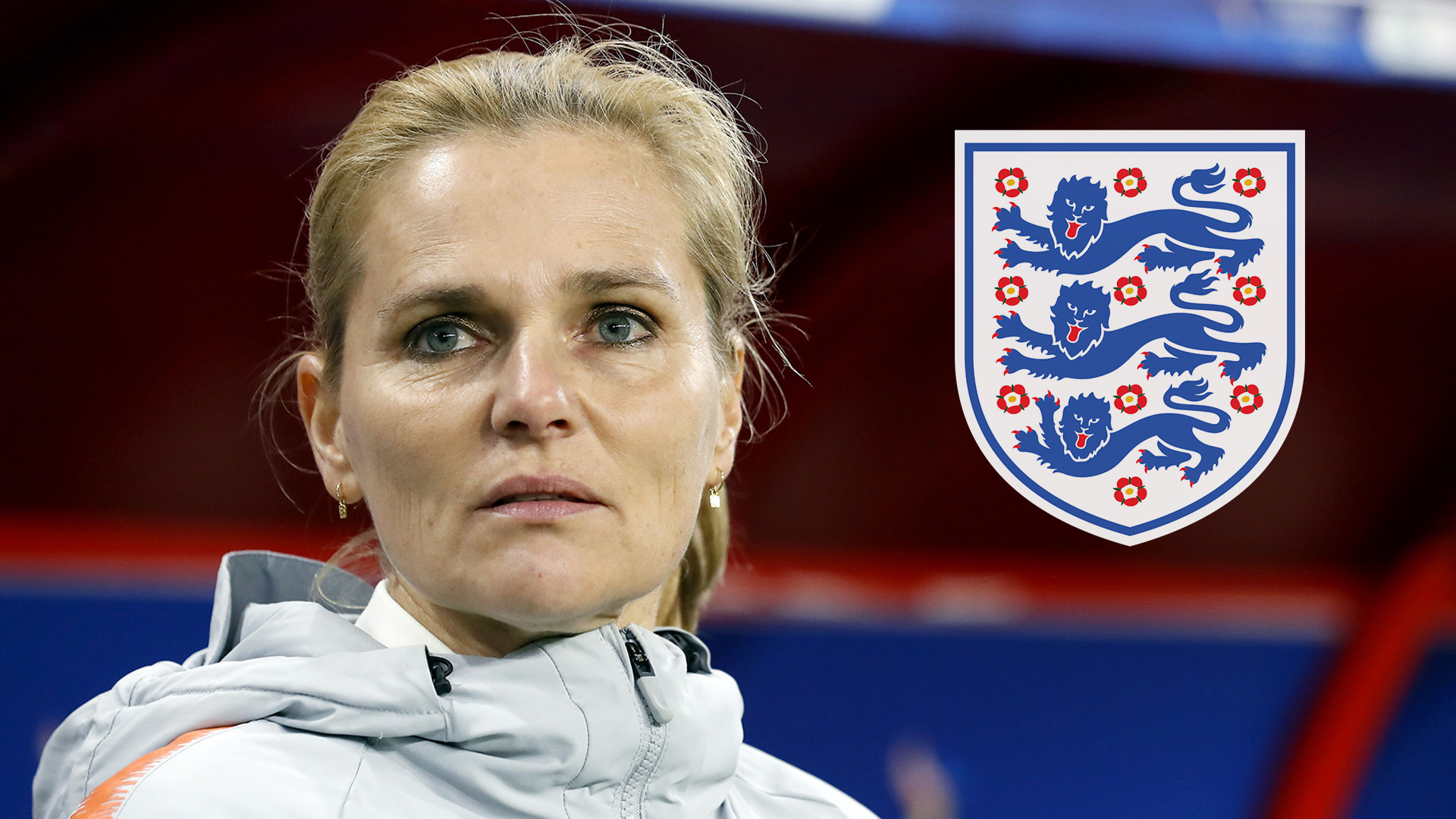 The current Netherlands head coach will take over the Lionesses in September 2021, following the rescheduled Olympic Games in Tokyo

The 50-year-old's appointment was announced on Friday in anticipation of Neville's departure, which will come in July 2021 when his contract expires.

Wiegman will take over after she leads the Netherlands at the Olympic Games in Tokyo, rescheduled for July of next year due to the impact of Covid-19.

She will lead the Lionesses to the upcoming Euros in 2022, for which England are the hosts, as well as the 2023 World Cup in Australia and New Zealand and the 2025 Euros.

However, Wiegman will not take charge of the Team GB squad that will fly to Japan next year - or a team at the 2024 Olympics, if Team GB were to qualify.

"I’m delighted and honoured to join England Women next year," she said.

"England is the cradle of football and the major developments in women’s football globally over recent years have been led by The FA. I’m very much looking forward to contributing my experience and expertise to this ambitious team.

"The ride with the ‘Oranje Lionesses’ has been amazing so far, but we haven’t reached our final destination yet. There are two more goals: qualifying for the UEFA Women's EURO in 2022 and challenging at the Olympics next summer. That would be a fitting completion for me of everything we've strived to achieve in women’s football in my home country.

"I am extremely excited by the prospect of leading England Women in the future, but for now I am one hundred percent focused on Oranje. I will do my utmost to add another chapter to their remarkable journey before making my next step."

The FA’s director of women’s football, Sue Campbell, added: "It speaks volumes for the progress of England Women over recent years and the bold ambitions we have for the future that we had so many world-class candidates apply for the role.

"Sarina was our number one choice. She is the perfect cultural fit for us, which is crucially important in building a winning team. Her technical expertise, leadership skills and winning mentality is hugely impressive.

"I am confident that together with our incredible support staff and ambitious, talented playing squad she can help us achieve the international success we are striving for.

"Sarina will also be a great ambassador for the FA and the women’s game in England, sharing our desire to inspire the next generation of English players, coaches, administrators and supporters."

Wiegman led the Netherlands to glory at their home Euros in 2017, when they beat Denmark 4-2 in the final. She then coached the team to the final of the 2019 World Cup, where they were beaten 2-0 by the United States.

The former Dutch international, who appeared over 100 times for her country between 1987 and 2001, had emerged as one of the front-runners to take Neville's position in recent weeks, along with former USWNT coach Jill Ellis, who had been one of the big names linked for the job for some time.

It was announced in April that Neville would leave his position when his contract expired. The former Manchester United defender took over in January 2018 and guided England to the semi-finals of the World Cup in France last year.

The FA are yet to confirm the coach who will lead Team GB, with a statement reading: "The FA will now renew its dialogue with the home nations in respect of the postponed Tokyo Olympics to take place in July 2021, as well as the 2024 Games, and a decision on the head coach for Team GB next year will be announced in due course."