Arsenal star Alex Iwobi has spoken glowingly of his "energetic and demanding" boss Unai Emery and is determined to return the Gunners to the Champions League in the coming season.

Emery endured mixed fortunes in his debut season at the Emirates, having stepped in for none other than club legend Arsene Wenger last summer.

The Gunners missed out narrowly on a top-four place and also tasted disappointment in the Europa League final after going down to London rivals Chelsea.

According to Iwobi, though, the Spaniard is the perfect man for the job - although his managerial methods are rather different to those of his predecessor.

"If Arsene spoke to you, he speaks with you, with a lot of wisdom and a lot of experience over the years and from the great players he trained," the Nigeria international explained to Goal from Egypt, where he is involved in the Super Eagles' African Cup of Nations campaign.

"Every time I spoke with him I left with knowledge and experience. He helped me a lot to be the man I am now.

"He trained a lot of players during his career so I have to make use of all this experience he gave to me to be the player that I am now.

"Emery is more energetic and also demanding; he always speaking with you and trying to help you. I think this is because of his age, Emery is much younger. I think Arsene was like that when he was the same age.

"Both want to play football and help me to grow and play better.

"As a player I progressed more with more goals and assists this year so I improved hopefully. I could score and assist more in the future. 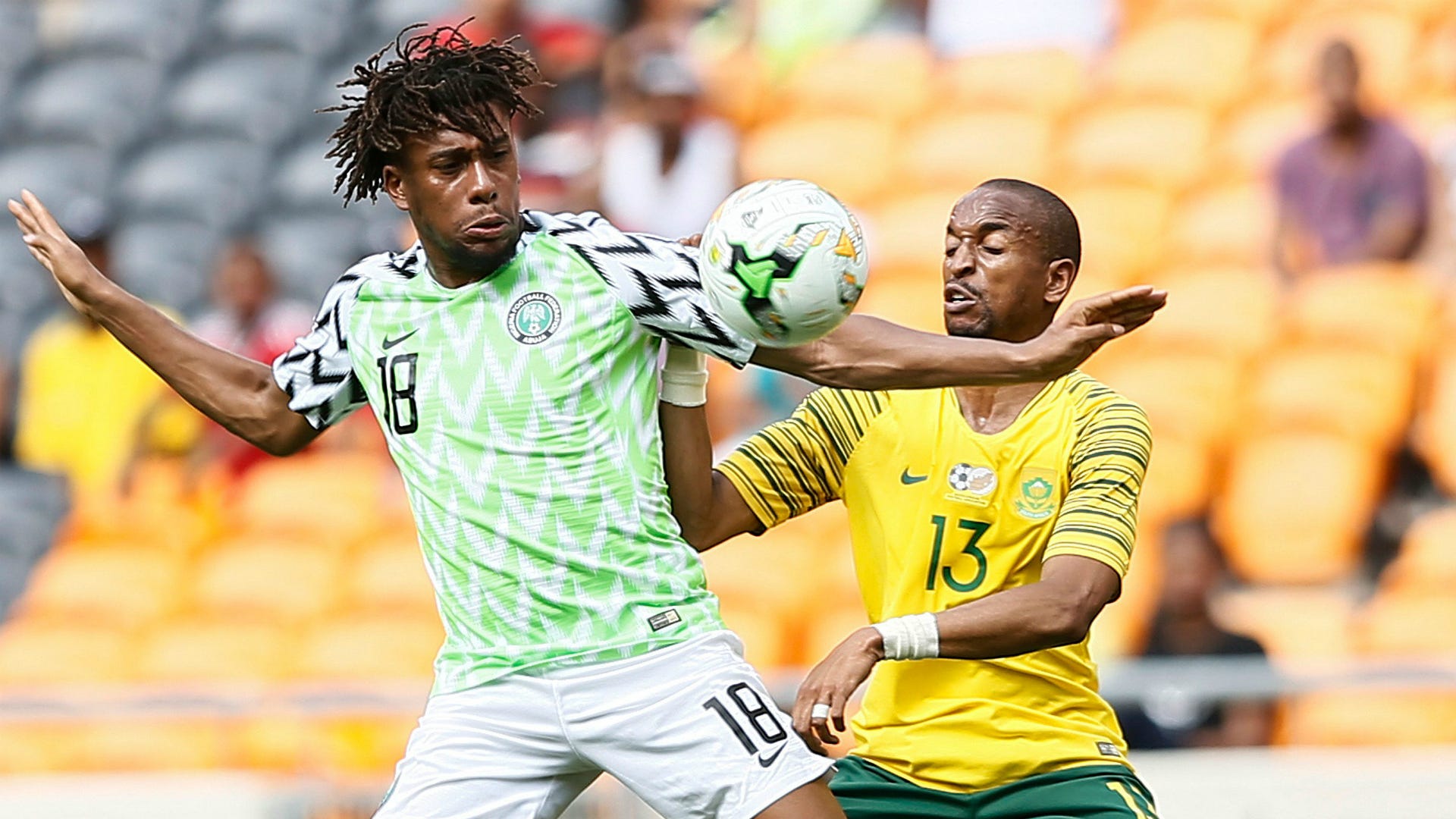 "[Emery] talked with me a lot to be more composed to shoot and cross more and this helped me in the tournament to score goals and create more chances."

Having come so close to both the top four and a major European title in 2018-19, Iwobi is in no doubt that he and his Arsenal team-mates must toughen up in order not to let such opportunities slip through their fingers.

"Consistency, We need to play in the same level in all games. We have good quality players and coach so we have to focus more and increase our level," he added when asked what the Gunners needed to win the title.

"Our mentality in big games is the thing we need to work on to compete with other good teams.

"Liverpool could have won the Premier League but Man City did it last season so we are going to face another hard and tough season. I am concerned more about Arsenal doing better and being in the top four and back in the Champions League.

"This is the most important thing for us because two seasons away from the Champions league is something we do not want to face again."

Iwobi and Nigeria will be back in AFCON action on Sunday, when they face Algeria in the semi-finals.