Unai Emery is “not thinking about” the transfer talk surrounding Mesut Ozil, with the Arsenal boss more concerned with bringing greater consistency out of an enigmatic talent.

Questions are being asked of the World Cup-winning midfielder’s future at Emirates Stadium as he struggles to win over a demanding coach.

Ozil has been overlooked by Emery on a regular basis of late and was not involved in the matchday squad for a 1-0 defeat at West Ham last time out.

Niggling knocks have been blamed for the 30-year-old’s absence over recent weeks, but he has also faced criticism of his contribution and inability to deliver when fully fit.

Emery said when quizzed on whether Ozil could form part of his plans for a crunch clash with Chelsea on Saturday: "He has injuries, where sometimes he is okay, sometimes not okay.

"I want every player to be okay for every match and he is the same.

"He didn't play the last game but this Saturday he could possibly be with us. Now he is training consistently.

"I want every player to give consistency. This is not always easy. What is most important is how he can help us."

Ozil’s agent has sought to quash any suggestion that the German could be moved out of Arsenal during the January window. 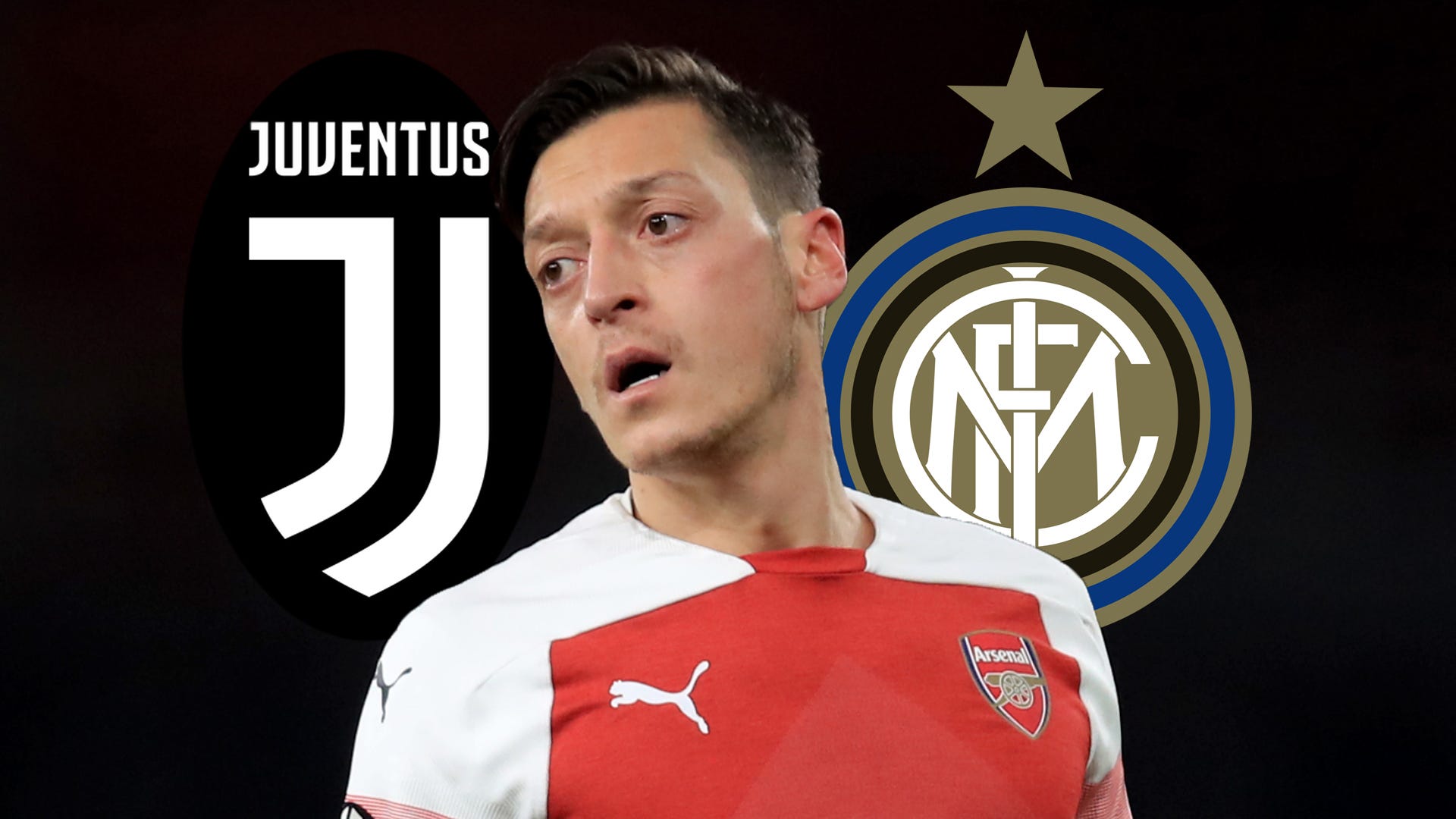 Exit speculation refuses to go away, though, with the likes of Inter and Juventus said to be in the hunt for a proven performer.

"He has helped us sometimes this year with good performances and others not good. After these two weeks working, maybe he can be okay for us."

Arsenal are more concerned with trying to bolster their ranks at present than deplete them.

That cause is not being aided, though, by the uncertainty surrounding the future of head of recruitment Sven Mislintat – with Goal revealing that he is edging towards the exits.

Emery is seeing his hands tied as a result, with the Spaniard reluctant to speculate on whether deals for the likes of Barcelona nidfielder Denis Suarez could be done.