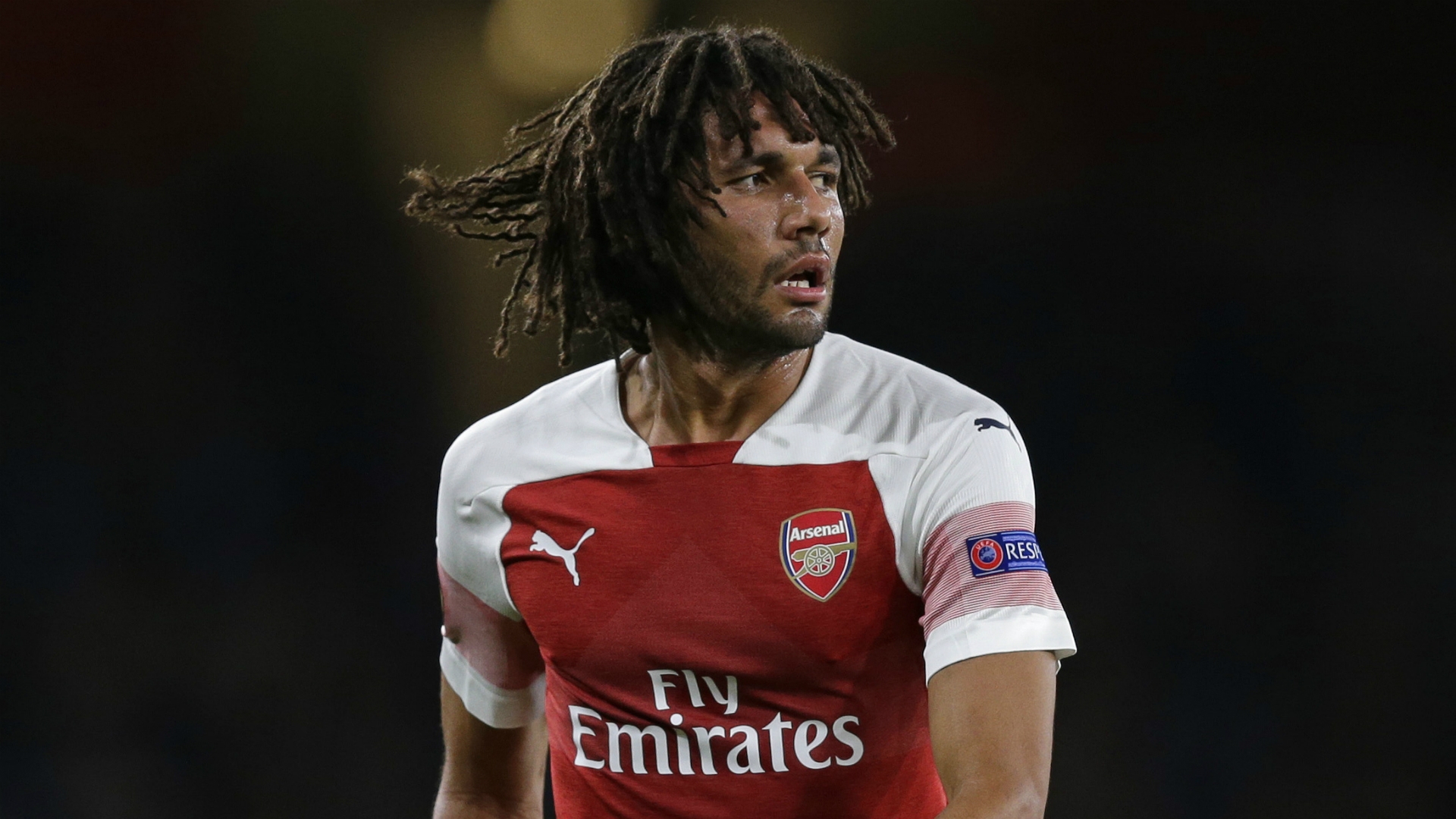 Mohamed Elneny has been advised to leave Arsenal in January by one of his former coaches.

The Egypt international has been overlooked for much of the campaign and has made just one Premier League appearance this term.

With five outings in the Europa League and another in the Carabao Cup, the 26-year-old has had to settle for a back-up role under Unai Emery and has been linked with a move to Leicester City.

According to Hamdy Nouh, coach of Elneny's former team El Mokawloon, he must look for a way out of north London.

"He needs to leave Arsenal in the next transfer market, at least on loan to play more and regain his confidence," he told Goal.

"He has been influenced lately by the change in coach and his new style, but I am confident that he will return better than before, because of his great potential and the competitive spirit that will help him get back in."

Elneny joined El Mokawloon as a youth player in 2008 and broke into the senior team two years later, going on to make 39 appearances in all competitions before moving to Basel in 2013.

Whoever does acquire the midfielder, Nouh says they will be signing a committed individual.

"He is one of the best players I have trained, he has a constant desire to learn and develop," he added

"He is committed to the coach's instructions on and off the pitch, which always helps him to be present mainly with most of the teams he has played for.

"I tried to develop his ability to shoot from long distances and play offensively."

Elneny signed a new contract until 2022 with Arsenal last March and admitted in the summer he was "excited" by the prospect of a fresh start under Arsene Wenger's successor Emery.

The Spaniard has spoken with Elneny over his lack of opportunities but has offered few guarantees over his long-term future.

Should Elneny's watching brief continue when the Gunners host Fulham on New Year's Day, his next appearance is likely to come in the FA Cup third round against Blackpool.