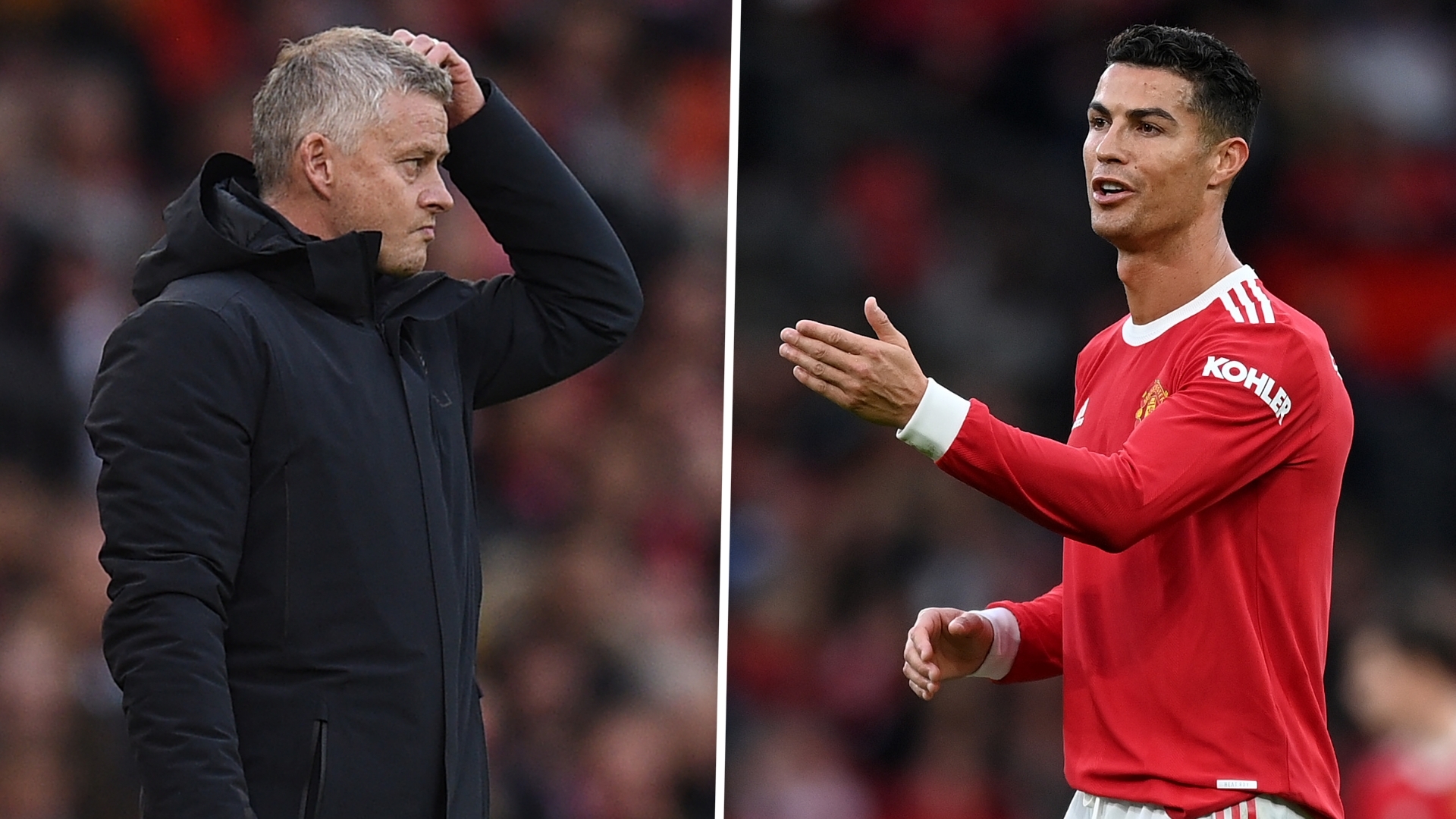 The under-fire manager has got to get back to basics in the big games and also bring some of his fringe men in from the cold, such as Jadon Sancho

Ole Gunnar Solskjaer is under immense pressure following Manchester United’s humiliating 5-0 defeat to Liverpool last weekend, but the Norwegian will remain in charge – for now.

He will certainly be in the dugout for Saturday’s game against Tottenham Hotspur but it's clear that Solskjaer is now on probation. Should United unravel further, he will soon be out of a job.

It is, therefore, time for Solskjaer to make drastic changes. Emergency measures need to be introduced by a manager who faces the possibility of unrest within the dressing room and among the Old Trafford regulars.

It is certainly not in his best interests to keep plugging away with the current tactical approach or line-up.

Horrific results like Sunday’s require a major shake-up but, more importantly, a string of poor performances (Man Utd have arguably been unconvincing in 12 of their 13 games in all competitions this season) shows Solskjaer has to dramatically alter things if he is to remain in his position.

Here are the changes he needs to make right now...

United faced Spurs, Atalanta, and Manchester City in their next three games and, realistically, Solskjaer needs to pick up seven points. To do so, he simply has to abandon the new tendency to play an expansive, pressing, adventurous style of football when facing bigger clubs.

It has led to nine concessions in the two Premier League matches in which United have played teams from last season’s top five (Leicester City and Liverpool). To stop the rot, the first and most important change is to reinstate the deep-lying counterattacking strategy that has served Solskjaer well in big games in the past.

Solskjaer clearly lacks the tactical acumen of the best managers in the game. He is unable to coach an organised press, which is why his players are haphazardly problem-solving with one- and two-man improvised presses that leave them hopelessly exposed.

The Liverpool game was the worst example, as players lunged out of position to run directly at an opponent in a vague (and incorrect) attempt at mimicking the pressing football we see at Liverpool and Manchester City.

That’s not how pressing works. It must be schooled in immaculate detail on the training ground, must involve every player, and must block passing angles rather than just charge head-first at the man with the ball. If United are not capable of it, then they need to sit a lot deeper to compress the space in more traditional ways.

That means a low block and compact banks of four, shuffling across to force tired sideways possession from the opposition. It’s a strategy that has worked for Solskjaer before, often swerving him clear of crisis right at the last minute.

The United board’s willingness to keep him shows there is still time to salvage things – but only if he has the humility to return to a more defensive style of football, starting with the trip to Spurs.

Nuno’s Tottenham do not enjoy being forced to hold the majority of possession, being somewhat under-coached regarding what to do to construct attacks from a position of territorial dominance.

A deep line, then, would be a good approach for United to cause hesitancy in the Tottenham ranks, providing the platform for a crucial win.

In fact, looking beyond the big games on the horizon, United would be better off moving to a reactive counterattacking strategy for the rest of the season.

The financial inequalities of the modern game necessitate that United dominate possession in most games, but that does not mean they can’t alter their philosophy away from the expansive directness of the ‘United Way’.

A much deeper line of engagement would ensure United are not pulled ragged by their attempts at a press, but it could also draw the opposition forward and create more chances for counterattacks.

It is noteworthy how often this season Man City, Chelsea, and Liverpool score on the break; they may hold a lot of the ball, but a major part of the strategy is to take advantage of moments when the other team is lured up the pitch.

Solskjaer needs to look at Liverpool to see how to organise this, and the main takeaway ought to be deploying a narrow, pace-based front three.

The almost-random patterns that form in United’s attack at the moment can be rectified with simpler instructions for the front three to stay close to each other – and to focus on direct running at defenders and in behind.

Jadon Sancho would be the chief beneficiary of this, especially if he was picked consistently in his best position on the right wing.

Alongside Mason Greenwood and Marcus Rashford, United could form a young and hungry forward line that may bring some short-term success for Solskjaer should the team focus on a lower block and rapid-fire breaks.

Move away from Ronaldo and offer olive branch to fringe players

Solskjaer is on the verge of losing his authority in the dressing room, which is why any shake up needs to show who’s the boss – and that means dropping Cristiano Ronaldo.

There is no doubt the Portuguese has unbalanced the team, his lack of pressing from the front undermining Solskjaer and his magnetic presence squeezing the likes of Greenwood, Rashford, Sancho, and Edinson Cavani to the fringes. He has to be dropped for the good of the team.

Cavani offers more off the ball and in the build-up than Ronaldo anyway, whose goals clearly aren’t making up for the disruption to other tactical aspects. Anyone watching Juventus last season could have told you this would happen.

Elsewhere, as the dressing room begins to question the manager, it makes sense to offer an olive branch to fringe players who have more to fight for, and who may be carrying the weight of the 5-0 lighter than those in the firing line.

Donny van de Beek and Jesse Lingard, in particular, deserve more game time, the latter having impressed from the bench and the former surely worth a go considering how poorly United’s midfield has looked.

Ultimately, Man Utd will not challenge for the Premier League title and sooner or later a managerial change will be made.

But if there is any hope for Solskjaer, then it is in a substantial rebrand, which means significant changes to the starting line-up and the fundamentals of his tactical strategy.