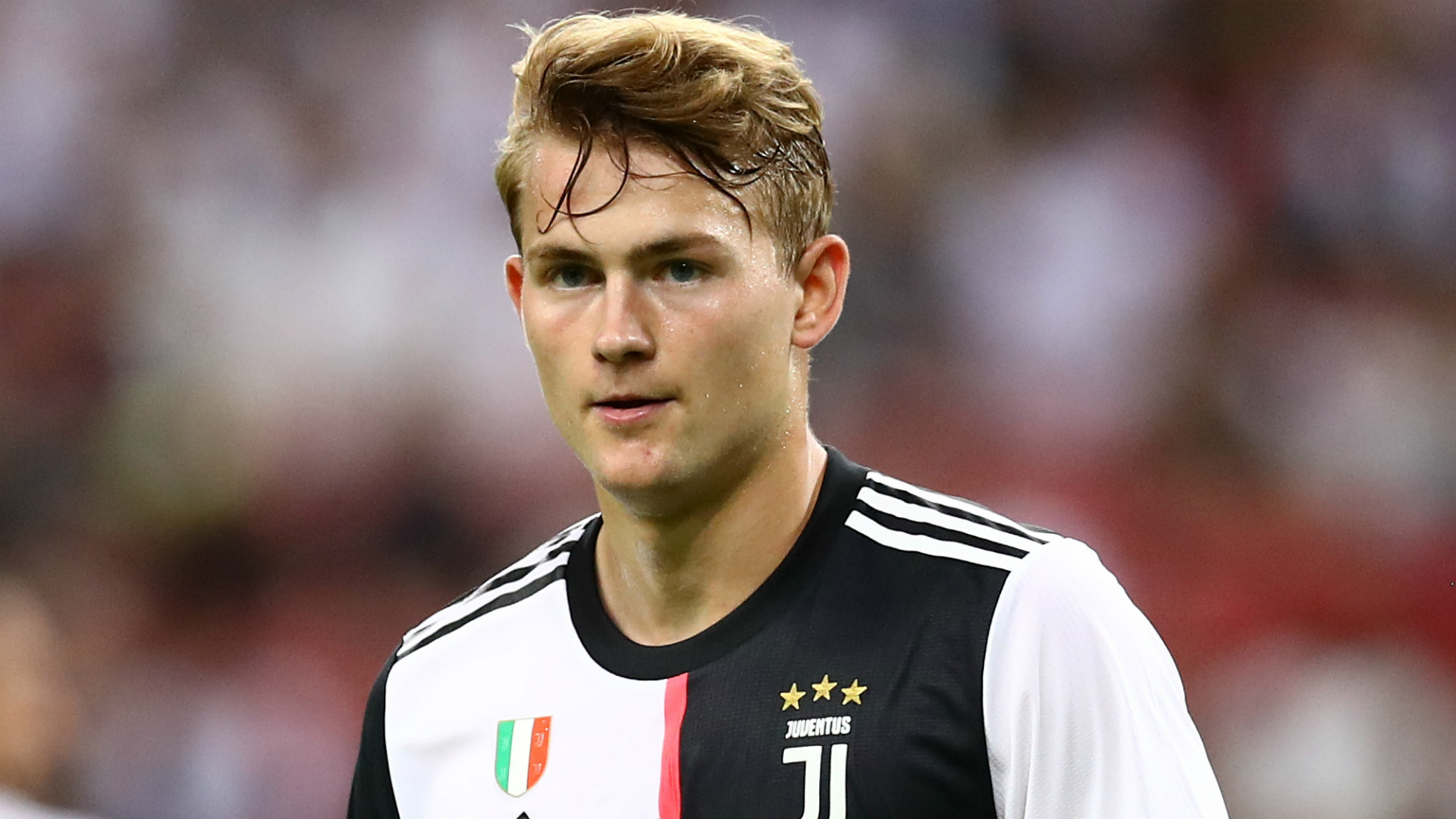 Matthijs de Ligt “would not have got any better” had he joined Barcelona, claims former Ajax video analyst Michele Santoni, with Juventus and Italian football considered to be the best fit for a promising Dutch defender.

Ahead of the summer transfer window in 2019, a Golden Boy-winning centre-half was one of the most sought-after talents in European football.

Top clubs from across the continent jostled to position themselves at the front of the queue for a prized signature.

La Liga giants Barca were very much in that hunt, especially as they already had a deal in place for De Ligt’s close friend Frenkie de Jong.

There was, however, to be no second agreement for the Blaugrana with Ajax, as a top talent slipped through the Camp Nou net.

De Ligt decided that his future would be best served in Serie A, with Juve hoping to see the Netherlands international follow in the footsteps of some iconic defenders on their books.

A slow start was made by the 20-year-old to life in new surroundings, but he has now found his feet and is considered to have made the right call in snubbing Catalunya for Turin.

Santoni, who has also spent time working at Inter in the past, told Voetbal International of De Ligt’s big decision: “When it comes to details [Maurizio] Sarri is king.

“As a defender, he couldn't have made a better step.

“Just look at the development of Stefan de Vrij. If you want to learn how to defend better, you have to be in Italy. I have no doubts about that.

“Look, Barcelona is always calling in the Netherlands. Every top Dutch player has to go to Barcelona. That link is so easy to make, due to Johan Cruyff and the Dutch influences there.

“But football in Italy is changing. It used to be more strategic with a lot of 0-0s, but now it is really enjoyable in some games.”

Santoni added: “Look at Atalanta, look at Inter with [Christian] Eriksen, [Lautaro] Martinez and [Romelu] Lukaku. You cannot say that is defensive.

“I think we need five seasons of super fun football before the stereotype that Italian football is boring disappears.

“That was an extra prejudice that De Ligt faced. In the Netherlands, Barcelona is still seen as a Valhalla, but this move is better for his development.

“At Barcelona he would have defended one-on-one again. Then he would not have got any better. Barca would certainly have got better, but he wouldn't.

“Now he is learning a whole new way of defending and he is a real defender.”

De Ligt has taken in 33 appearances for Juventus this season, with it still possible for his debut campaign to end with Serie A title glory and a Champions League crown.