Mino Raiola has backed Matthijs de Ligt to prove the doubters wrong at Juventus, saying the defender is “like an oil tanker”.

The Dutchman has taken some time to adjust to life in Serie A since transferring from Ajax in the summer, moving for €75 million (£68m/$84m) shortly before his 20th birthday.

Agent Raiola was keen to point out the challenges of taking such a big step at such a tender age, but has no doubts about his fearsome potential as a defender.

“Matthijs is becoming like the Night's Watch, you can see him developing before your eyes,” he told Sport Voetbal Magazine, comparing the youngster to Game of Thrones' guardians of 'The Wall'.

“I hear that he is struggling at Juventus, but I just see that Matthijs is developing.

“This is the first time he is at a top foreign club with a different culture. He was only used to the culture at Ajax.

“Matthijs is like an oil tanker, you can’t expect him to suddenly turn 90 degrees. He goes steadily. But, once he’s on course, he can’t be stopped.”

De Ligt has played in 17 of Juventus’ 22 games in Serie A so far this season, and scored his second goal for the club in the 3-0 win over Fiorentina on Sunday. 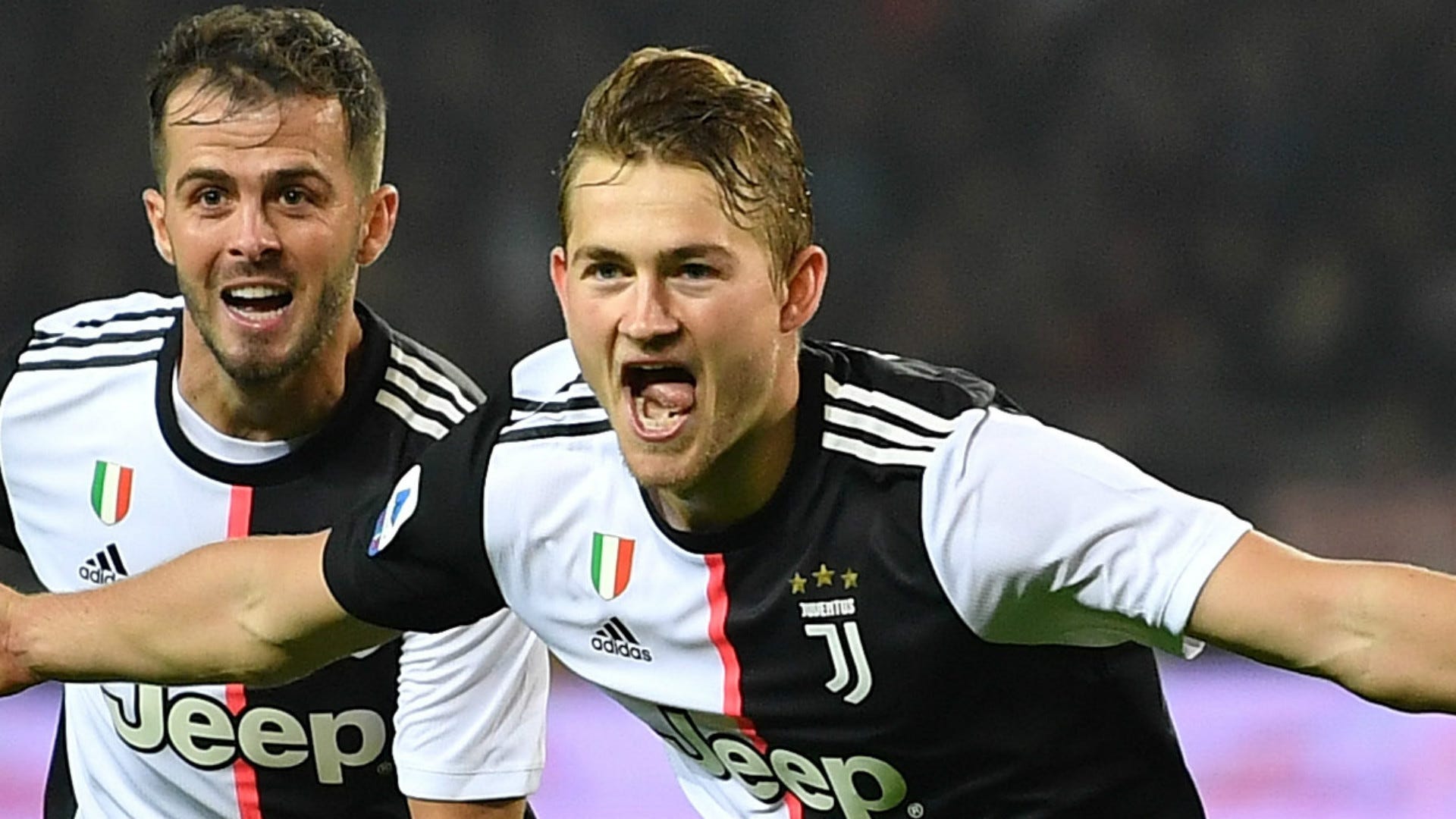 He isn’t the only potential world-beater to have earned Raiola a healthy pay packet in recent months.

The Italian-born agent helped engineer Erling Haaland’s move from Red Bull Salzburg to Borussia Dortmund in December – a move which has so far brought eight goals in four appearances at a stunning rate of a goal every 22 minutes .

Reflecting on the deal, Raiola was in no mood to be modest.

“I don’t want to be arrogant, but I think I created this transfer market,” he said.

“Football has become a show, a form of entertainment. In the more than 25 years that I have been active, I have invented the football market.

“Since then it has become a huge industry, which I have given colour by never keeping my mouth shut and always standing up for my players.”