'De Bruyne would be the perfect fit for Liverpool!' - Man City star could turn Reds into a 'truly great side', says Collymore 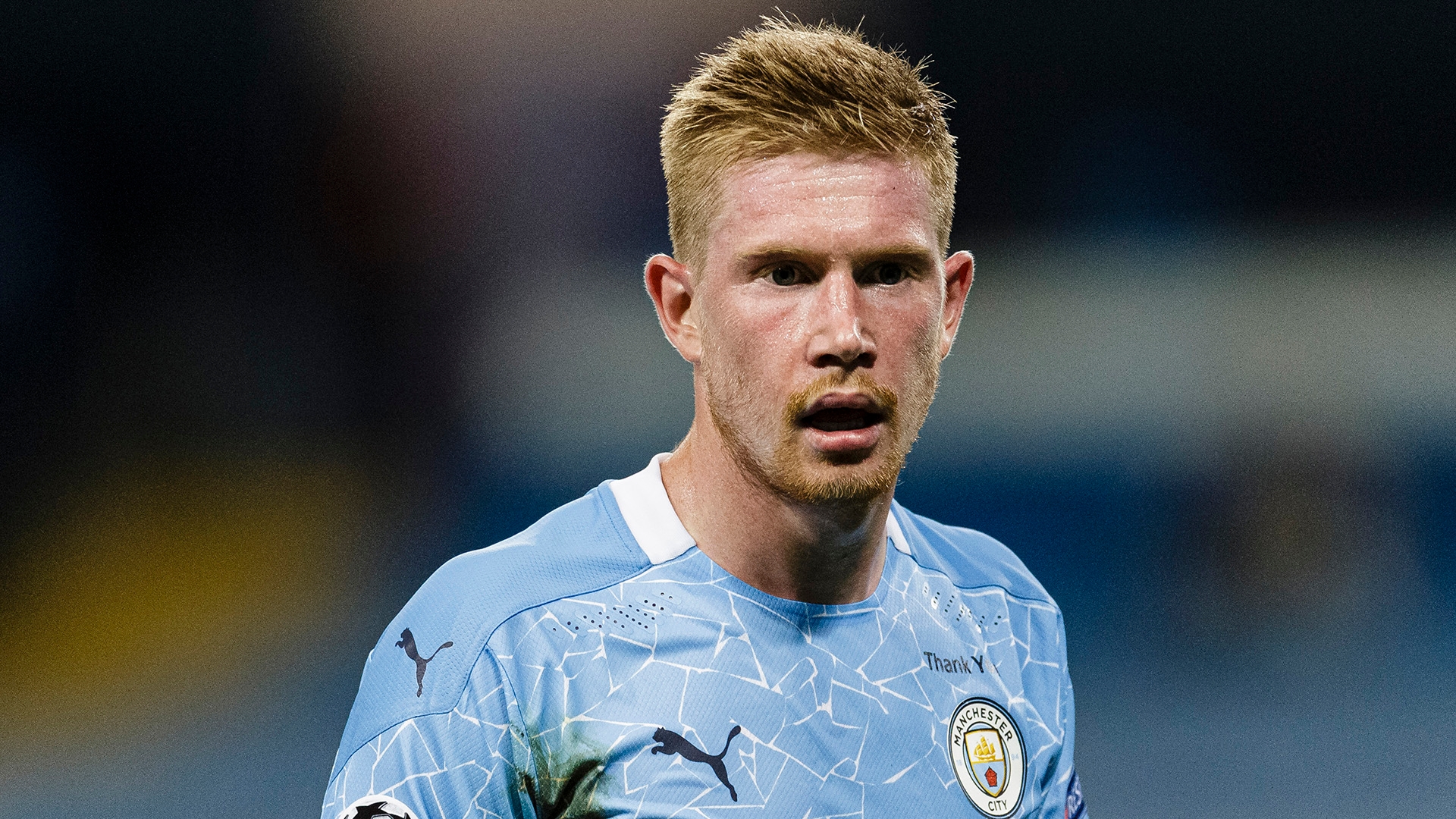 Stan Collymore says that Kevin De Bruyne "would be the perfect fit for Liverpool", with it his belief that the Manchester City star could turn the Reds into a "truly great side".

De Bruyne was the standout player for City throughout their 2019-20 campaign, as he hit 13 goals while also recording a staggering 20 assists in 35 top-flight outings.

The 29-year-old picked up the Premier League Player of the Season award for his efforts, and also added a fourth League Cup winners' medal to his collection of domestic honours.

He was, however, unable to inspire City towards a third successive title or Champions League glory, with Liverpool emerging as the new dominant force in England and Lyon humbling Pep Guardiola's men in Europe.

Collymore thinks it is about time that De Bruyne moved onto a new challenge, and that Anfield could be the ideal next destination for a player "at the height of his powers".

The former Liverpool striker says the Belgium international is capable of elevating Jurgen Klopp's side to an even higher level, and he wants to see his old club test City's resolve with an audacious approach.

"Kevin De Bruyne fully ­deserves to have been named PFA Player of the Year – he has been Mr Consistency at such a high level," Collymore wrote in his latest column for The Mirror.

"But that makes me wonder: Isn’t it time he tested himself at Real Madrid, a rejuvenated Barcelona or – here’s one to put the cat among the pigeons – Liverpool?

"De Bruyne hasn’t yet played for a massive club because Chelsea and Manchester City come with B-grade expectations. At Wolfsburg, it’s a C and Belgium are more of a dark horse than front-runner.

"The only way he can really stamp his greatness on the game is by joining a club at which he’d have A* ­expectations and, at the height of his powers, there isn’t a better time for him to do that. De Bruyne would be the perfect fit for Liverpool.

"He could go in and run a midfield which already has all the attributes to get the best out of him. He could make them a truly great side, one which wins multiple Premier League and Champions League titles.

"I can hear City fans screaming: ‘Nonsense, Stan’. But it’s only ­nonsense if Liverpool don’t have the brass neck or finances to go for it."

Collymore added on the extra dimension De Bruyne could bring to the current Liverpool squad: "Having a nibble at De Bruyne ought to be a no-brainer for Liverpool ­because he would make a midfield that was excellent last season even better.

"Most Liverpool fans would tell you their midfield is 8/10 as things stand, compared to rearguard and forward lines that are 9/10. To go on and truly dominate at home and in Europe, Liverpool are going to need more goals and assists from midfield.

'And in De Bruyne they would have a player who is always going to find a forward with a pass and is always ­going to weigh in with goals and ­free-kicks, too."