Diogo Dalot admits to having faced a “big fight” during his time at Manchester United, with the promising Portuguese still looking to prove his worth.

Jose Mourinho moved to take a fellow countryman to Old Trafford during the summer of 2018, with the ranks raided of his former employers at Porto.

Dalot arrived with limited experience under his belt and is still just 20 years of age.

It has not been an easy ride for him in England, with Mourinho sacked within months of his arrival and untimely injuries preventing him from making the desired impact.

The versatile youngster has knuckled down, though, and forced his way into contention for minutes under Ole Gunnar Solskjaer.

He has not seen as many as he would have liked, but has at least opened his goal account for United after finding the target in a 6-0 FA Cup mauling of Tranmere.

Dalot enjoyed that moment at Prenton Park, with an outpouring of emotion showing just how determined he is to make the grade.

“It was unbelievable. It was like a release of some frustration, as well,” Dalot told United’s official podcast.

“It's been a tough one-and-a-half years here, because of the injuries, and it was a big fight for me since I came.

“That moment was a moment to be proud, as well, because scoring goals is always unbelievable and I didn't score for one or two years, so it was a very good moment.” 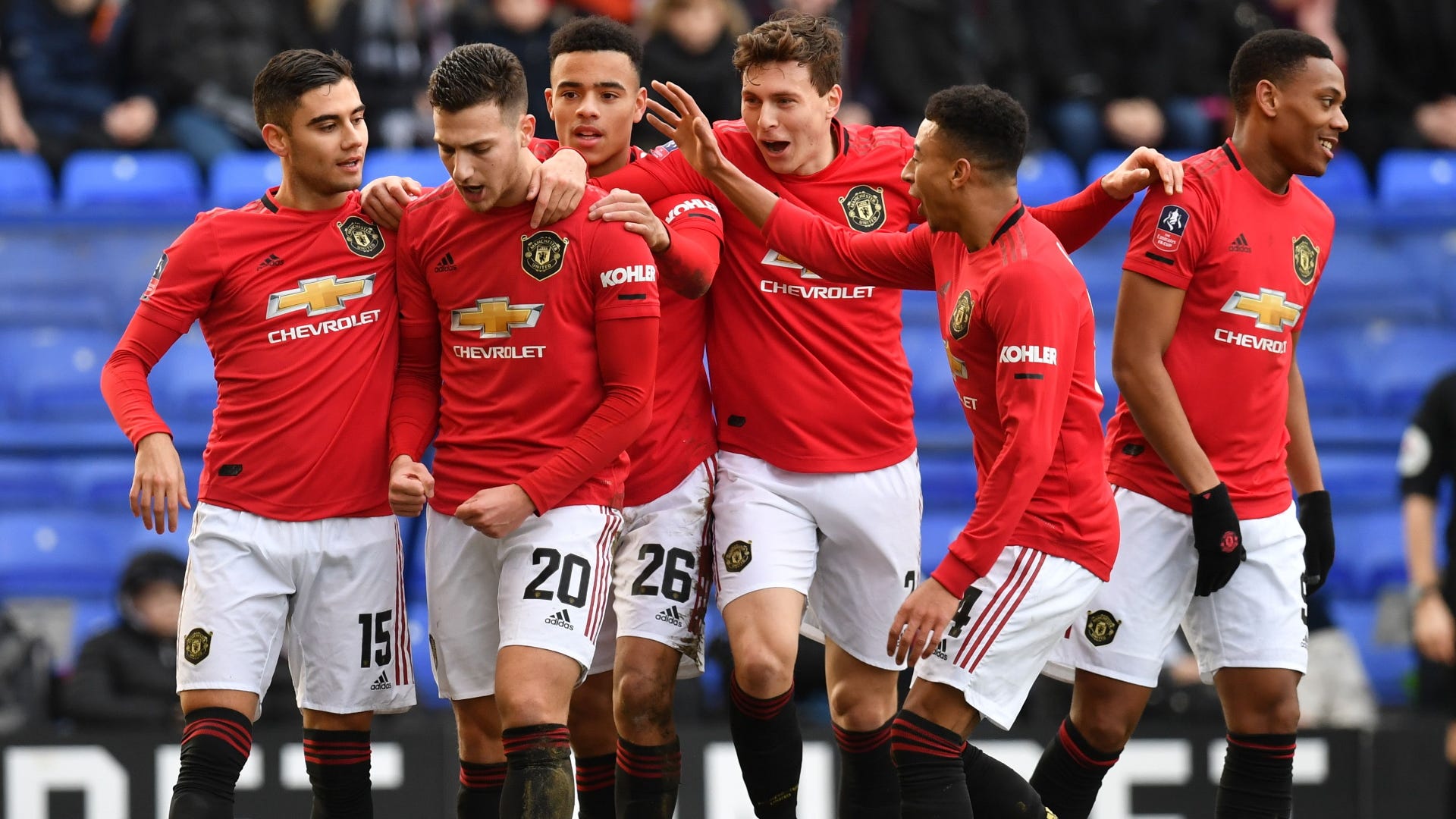 Dalot has only hit the back of the net on three occasions as a professional and had been without a goal since early 2018 before helping to down Tranmere.

His lack of end product in the final third of the field means that the highly-rated defender is unaccustomed to the art of celebration.

He admits as much, with Dalot having no choreographed routine ready.

“It was something I didn't think about.

“When you're showering before the game you imagine scoring goals and you imagine how you're going to celebrate but that moment you just don't think.”

Dalot has taken in a further four appearances since figuring against Tranmere and is among those waiting to see what the rest of the season holds as European football shuts down amid the coronavirus outbreak.