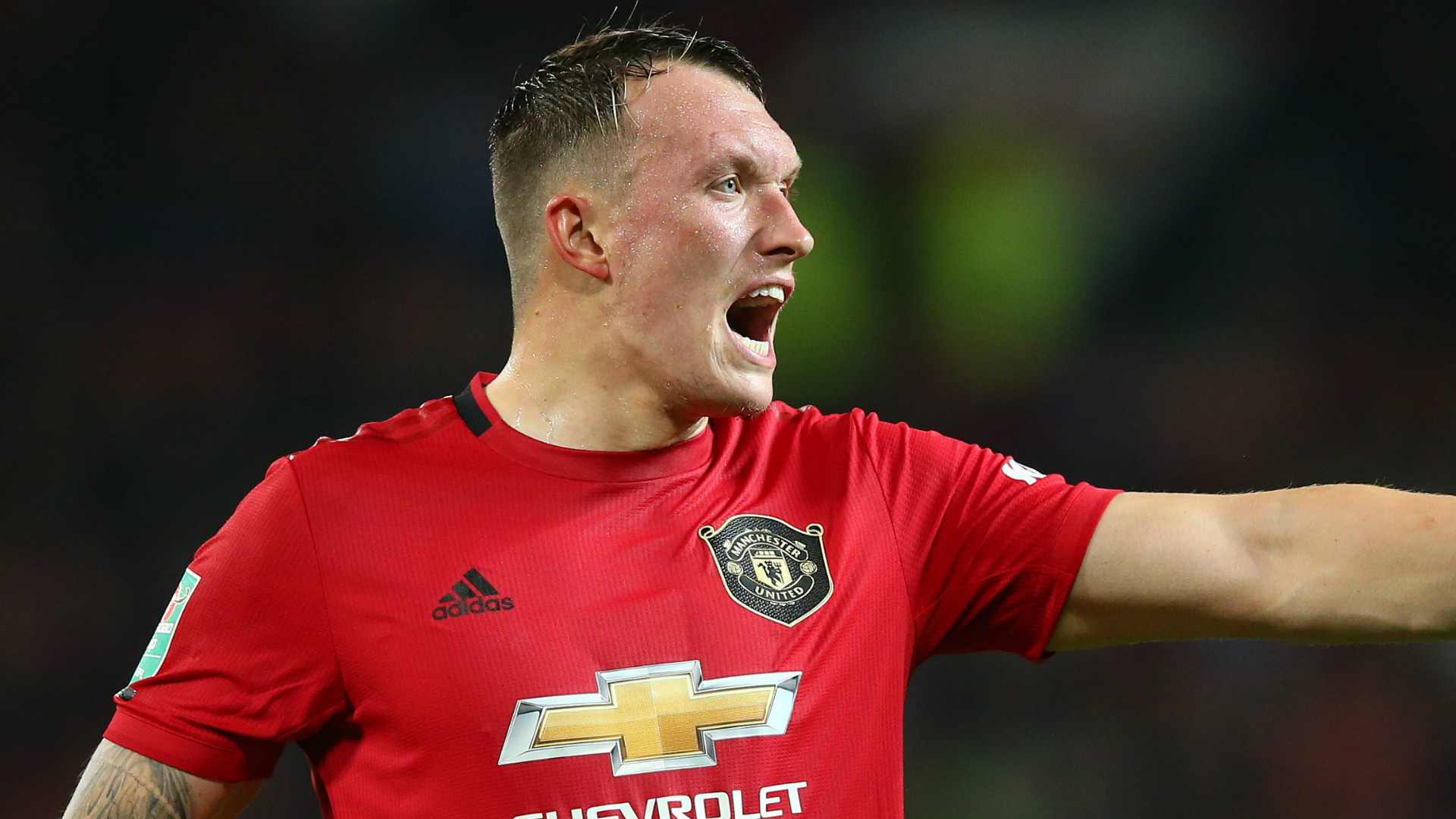 Phil Jones' first Premier League appearance of the season did not go as planned.

The centre-back started in Sunday's clash at Sheffield United as part of a three-man defence alongside Harry Maguire and Victor Lindelof.

But the 27-year-old was caught out in the build up to the home side's opening goal just 20 minutes into the match as he was shrugged off easily by Lys Mousset before John Fleck's finish.

The England international's return to the United starting XI came as a surprise to many fans, as he had featured in just three games prior to Sunday's clash - two in the Europa League and one Carabao Cup appearance.

The defender ended up playing just 45 minutes of the game as Jesse Lingard replaced him at half-time.

Jones was criticised for the defensive calamity by former United defender Gary Neville, who believes he should have had no trouble getting rid of the danger.

"If ever a goal had been coming… the warning signs were there," Neville said on Sky Sports.

"Maguire and Jones, they can’t handle the running of Mousset and [David] McGoldrick in behind them.

"It’s agricultural, it’s a channel ball, the easiest ball in the world for a centre-back to deal with and Phil Jones doesn’t deal with it.

"Sheffield United get their just rewards. There’s a little bit of good fortune at the end. Jones just has a look over his shoulder and in that moment he loses control of the duel and Sheffield United, look at them – four of them in the box!

And Jones' error Bramall Lane made him the subject of ridicule on social media, as fans saw it as typical behaviour...

Phil Jones every time he’s running side-by-side with a centre-forward.

Welcome back, Phil Jones. A riddle inside in an enigma wrapped up in a bloody shambles.

Phil Jones is back at it 😂😂 #SHUMUN pic.twitter.com/PYEtSR6otK

Who's a better defender?

It's easy to point the finger, but you can't blame all this on Phil Jones. His mother gave birth to him, surely she has to take some responsibility. #MUFC