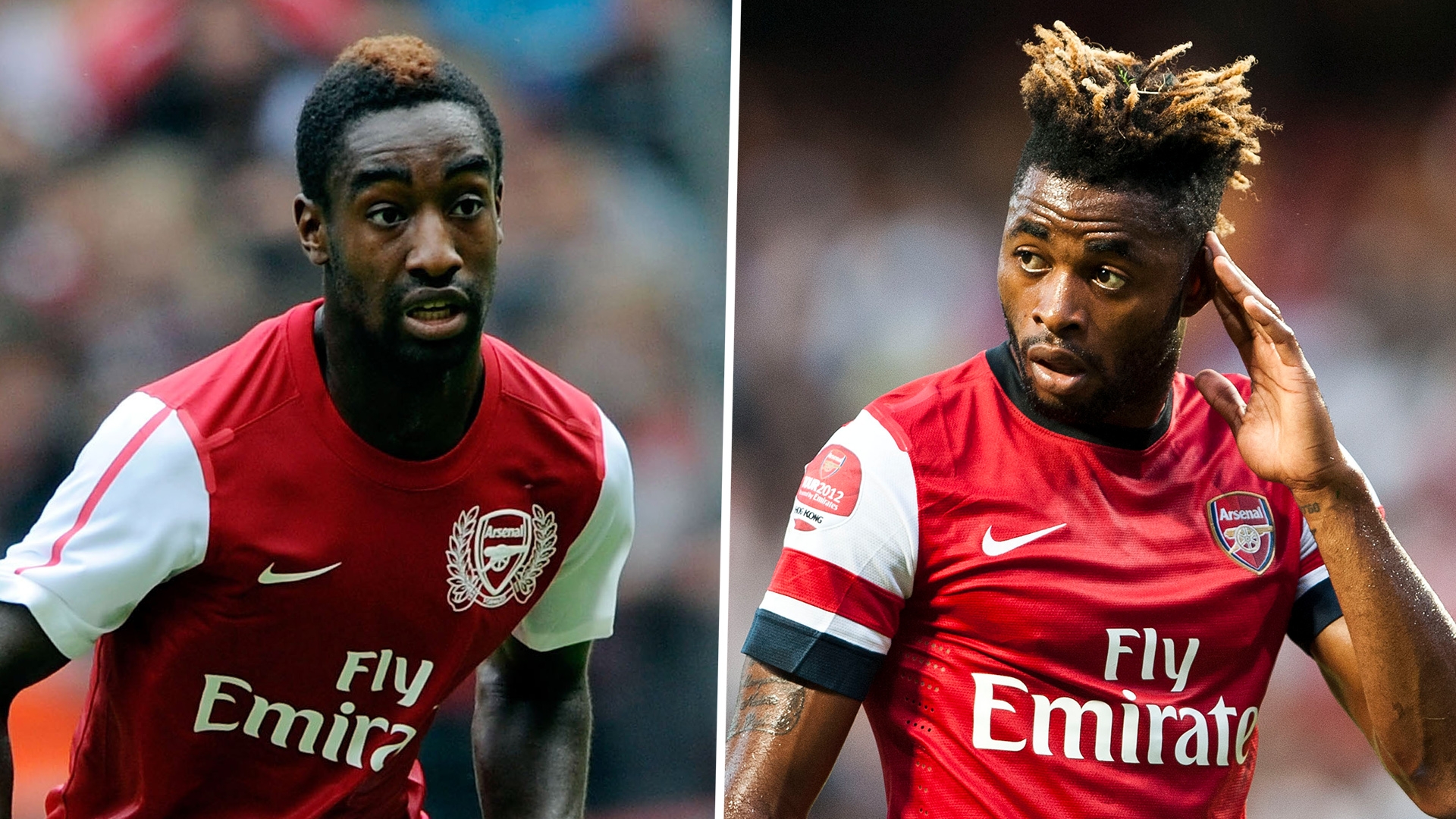 Former Arsenal duo Johan Djourou and Alexandre Song are among nine players sacked by Swiss club FC Sion for refusing to take an unemployment settlement in light of the coronavirus.

The entire squad was contacted on social messaging service WhatsApp by president Christian Constantin on Tuesday. Constantin’s message asked the players to take a "technical unemployment" deal which would see them receive a payment of around 9600 Swiss francs - an amount that is equivalent to 80% of the legal monthly salary in Switzerland.

The players were given until noon on Wednesday to respond and, although many of them refused or failed to reply, nine were subsequently let go - many of them on contracts that were due to expire at the end of June.

As well as Song and Djourou - who played for Arsenal under Arsene Wenger - Christian Zock, Pajtim Kasami, Ermir Lenjani, Xavier Kouassi, Birama Ndoye, Mikael Facchinetti and Seydou Doumbia now find themselves dismissed without notice and without a club as world football has ground to a halt in the face of the pandemic.

The Swiss Players Union, the SAFP, has protested the dismissals, calling them unfair, while the players are reported to be seeking legal advice.

The SAFP wrote: "You have terminated the employment contracts of the players without notice by letter dated 18 March 2020. We hereby expressly protest against this termination without notice."

The letter, issued to the Swiss club, adds: "We therefore expect you to withdraw these abusive terminations immediately and to enter into discussions on possible alternatives."

In neighbouring Germany, Borussia Monchengladbach players agreed to take a reduction in wages in order to ensure the club could continue paying non-playing staff.

In England, meanwhile,  Manchester United made a pledge to their casual staff that their wages would be paid, even if the Premier League season were to be cancelled or played out behind closed doors.

Either scenario would see a drastic reduction in the incomes of part-time matchday and non-matchday staff at Old Trafford.

Chelsea have offered their hotel to health service staff in England, as have hotels owned by Gary Neville and Ryan Giggs.

Lower league clubs in the UK are already suffering amid the coronavirus outbreak, with Barnet laying off all non-playing staff earlier this week.

Sion are the first club in one of Europe’s top divisions to have released playing staff though it would appear that Thursday's announcement will not be the end of the matter.