Chelsea boss Antonio Conte insists he will return to manage in Italy in the distant future, as he misses his homeland.

Conte took over at Stamford Bridge in 2016, and led the Blues to the Premier League title in his debut season in charge.

The job marks his first outside of Italy, having previously managed Arezzo, Bari, Atalanta, Siena, Juventus and the Italian national team.

Conte also spent his entire playing career in the country, playing for Lecce and Juve, and the 48-year-old is hoping to one day head back to Serie A.

Speaking to Radio Rai, he said: "I have nostalgia for Italy. I did not have it in my head to stay abroad for so long. 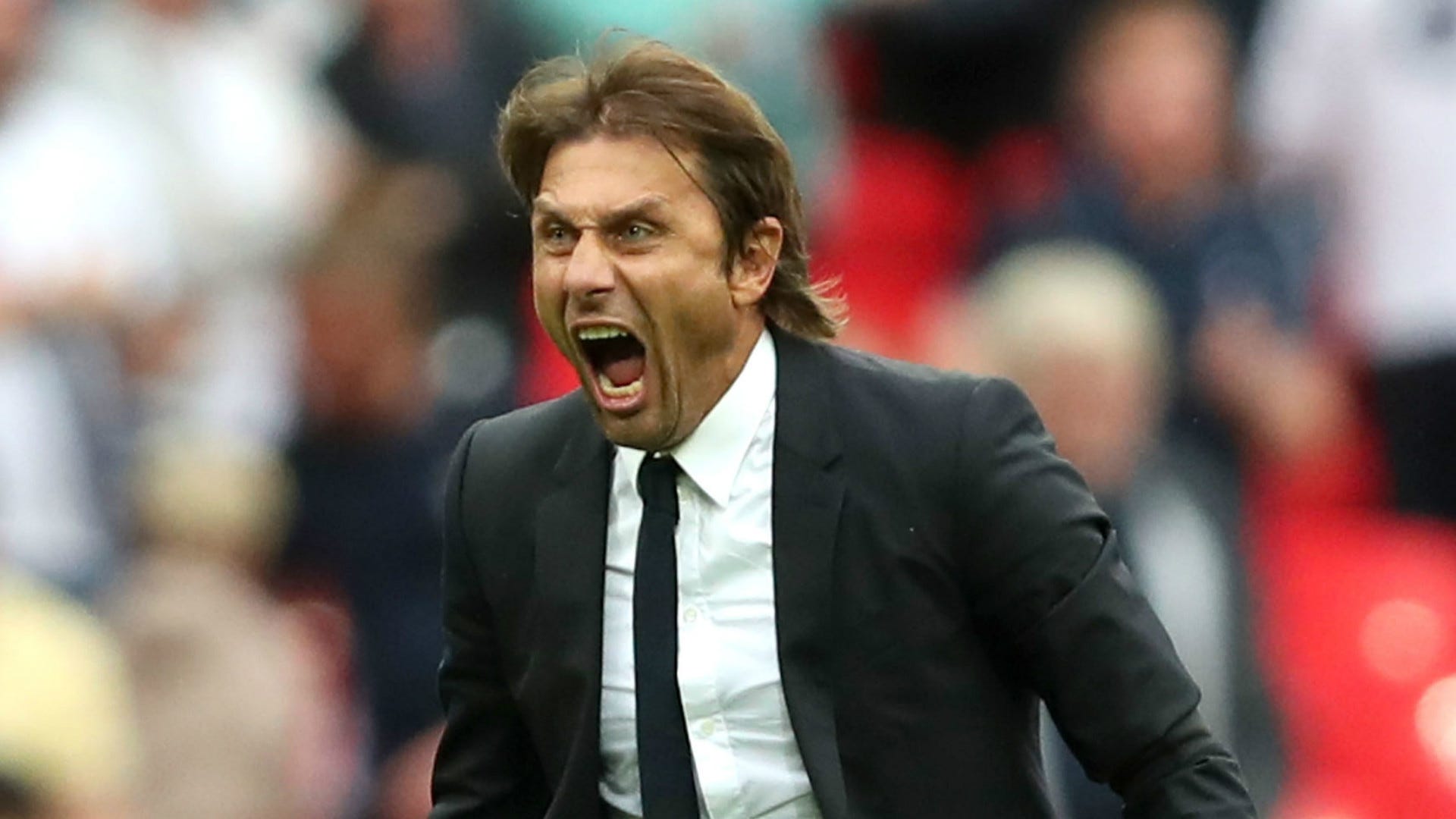 “Once I have had some more nice experiences I will return to Italy, for sure. I don’t know when, but the goal is to do that.

“Foreseeing the future is always difficult. Ours is the most precarious work as you are in one place today and tomorrow you are in another.

“I have the will to finish a project, and then look for the right continuation of that.

“The English experience has greatly enriched me, and I’d like to carry on as a sporting director in the future.”